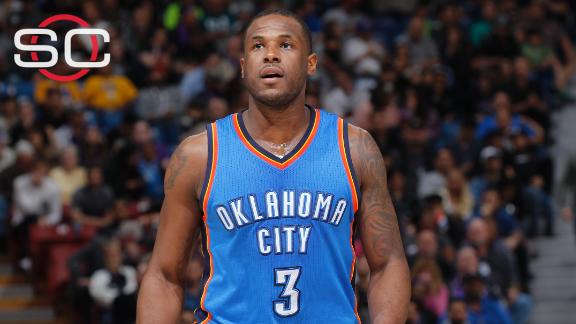 BOSTON -- After missing the last four games on personal leave following the death of his brother, Oklahoma City Thunder guard Dion Waiters has rejoined his team and will be available to play Wednesday against the Boston Celtics.

Waiters actually joined the team Monday against thePortland Trail Blazers, arriving around halftime andsitting on the bench for the second half. But after going through shootaround Wednesday, he'll return to the floor.

Waiters' brother, Demetrius Pinckney, was shot in the head on March 8 in South Philadelphia after an argument and dirt bike chase, police said, according to the Philadelphia Inquirer. He was pronounced dead at the scene at 8:01 p.m. local time.

"I probably haven't cried like that since I lost my third cousin," Waiters said following shootaround. "You know, I lost three cousins and my best friend. So this is like a replay. Every time something is going good, going great, there's always something to remind you that it's reality.

"I probably won't be happy for a while. Long time, probably. I feel as though I could've done something different."

Waiters isn't unfamiliar with tragedy. In 2006, his older cousin Antose Brown was shot to death. A year later, in separate incidents just three months apart, he lost another cousin, Isiah Brown, and close friend, Rhamik Thomas, who were both fatally shot.

"I realize how important it is to cherish life to enjoy and take full advantage of the life you're living," Waiters said. "That's one thing I can put in perspective now, because I always question 'why.' But you can't question why, things just happen. It's a reality check for a lot of people, including myself.

"I'm not going to get over it. I think about it all day, every day. He's never coming back. I hate talking about it because I get emotional, but it's just sad, man. It's sad because I feel as though I played a big role in his life. I helped him get away from that and he saw the bigger picture. I feel as though I was a little too late. That's all."

Waiters said he's felt the love and support of his teammates and coaches since return. But Kevin Durant said he can definitely see the impact the situation has had.

"He's been real quiet," Durant said. "It's a difficult situation as a friend to approach him, because you want to give him space but you also want to let him know you're there for him. But he knows. He knows. We've been texting and keeping in contact when he wasn't here just letting him know we support him."

Thunder coach Billy Donovan said he knows with Waiters being away for more than a week, he may have to work him back in to the rotation slowly.

"It's going to take a little bit of time to get back and get through what he's been through and then get physically back," Donovan said. "This is going to be a process for him mentally, emotionally and physically."

Waiters: Mentally, I'm not where I want to be
Thunder guard Dion Waiters explains his feelings after returning to the court after his brother was killed and where his mindset is as he rejoins his teammates. 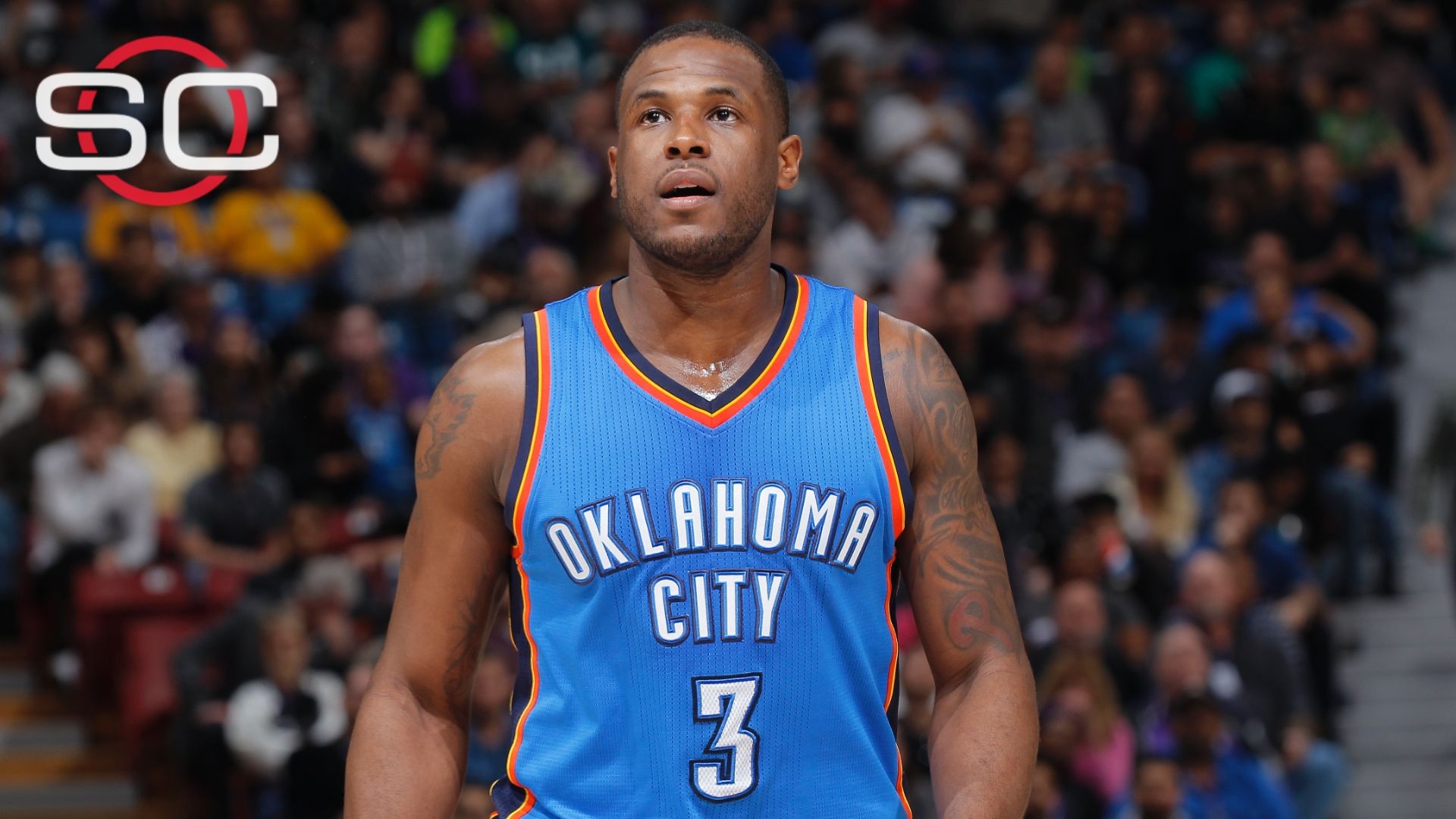