Dodgers and Marlins agree to trade, but deal held up, source says 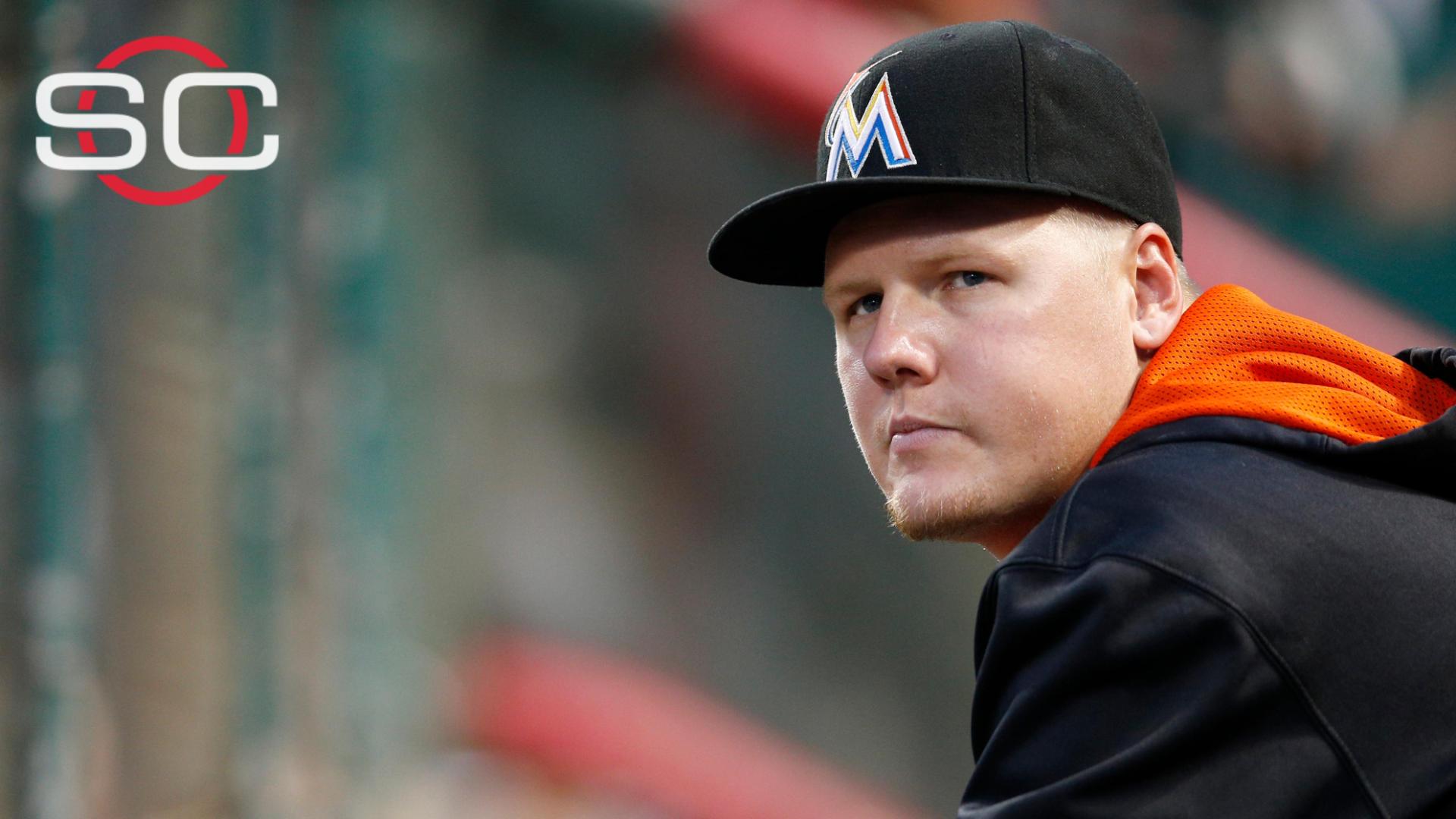 The Marlinsagreed Wednesday to trade pitcher Mat Latos and first baseman Michael Morse to the NL West-leadingDodgers for three minor league pitchers, but the deal apparently has been held up over player medical exams.

The trade agreement between the teams was confirmed by ESPNLosAngeles.com's Mark Saxon. The Chicago Sun-Times initially reported that the deal hit a snag, and ESPN's Jim Bowden confirmed that report through a source.

In addition to Latos and Morse, the Dodgers also will receive a competitive balance pick -- the No. 34 overall selection in next year's draft -- from the Marlins, according to the Miami Herald.

According to MLB.com, the three pitching prospects heading from the Dodgers to Miami are Jeff Brigham, Victor Araujo and Kevin Guzman, none of whom made Keith Law's top 100 prospects list.

Los Angeles will assume all of the remainder of both Latos' and Morse's salaries, according to reports. Latos is making $9.5 million this season and is scheduled to be a free agent in 2016, and Morse is in the first year of a two-year, $16 million contract.

Latos would provide Los Angeles with a veteran No. 3 starter behind All-Stars Clayton Kershaw and Zack Greinke and also should fortify a Dodgers rotation that has been ravaged by injuries.

Latos, 27, was traded to Miami by the Cincinnati Reds this past offseason and has gone 4-7 with a 4.48 ERA in 16 starts with the Marlins.

But he has posted a 2.96 ERA in seven starts since returning from the disabled list in early June and has been outstanding over his past three starts, with a 1.80 ERA over that stretch.