Durant planning to switch to No. 7 with Nets 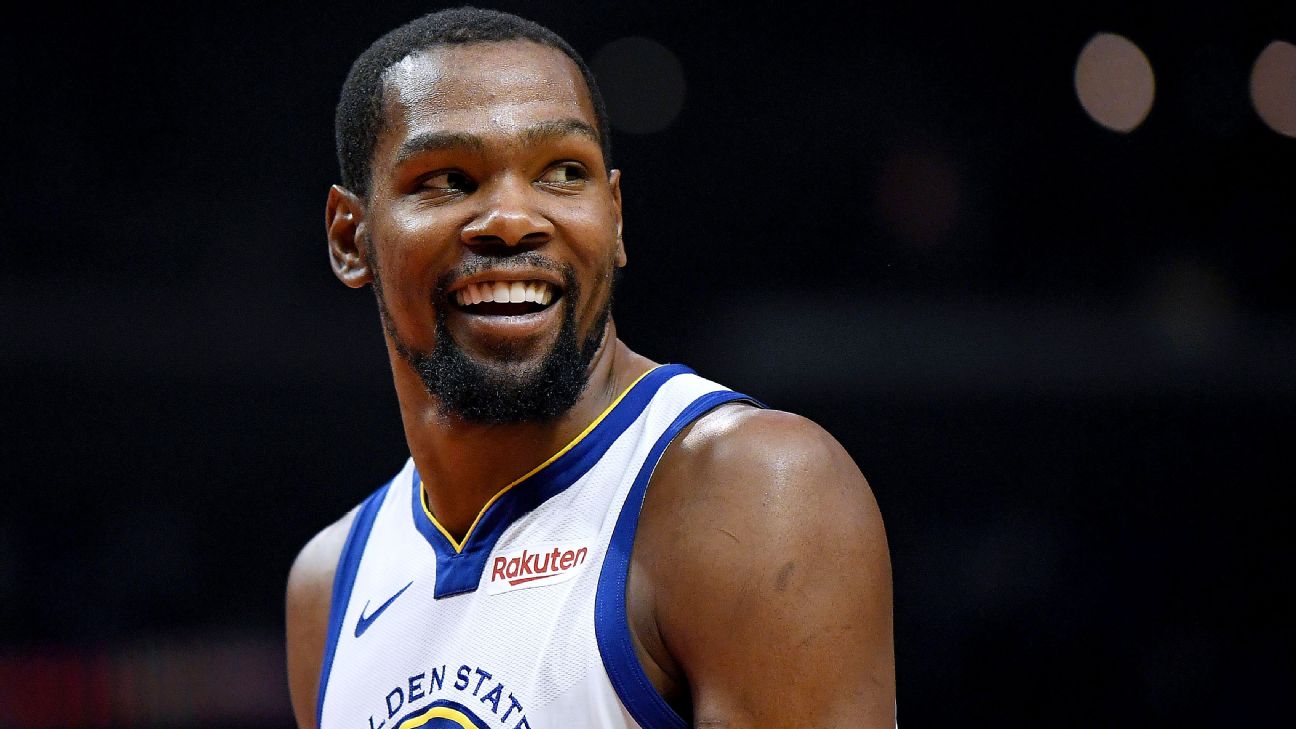 ESPN
Kevin Durant will have a new jersey number with the Brooklyn Nets.

The star forward announced on social media Sunday that he will switch to No. 7 after previously wearing No. 35 for the first 12 seasons of his NBA career.

He explained the decision in a statement posted via Thirty Five Ventures, his business venture with manager Rich Kleiman.

Durant wrote in the statement that: "35 took my family and me from Seat Pleasant, MD and showed us the world. 35 allowed me to meet people that I never would've had the chance to meet, experience things I would never have had the chance to experience, and achieve things that I never would have been able to achieve. 35 allowed me to go to the University of Texas to play basketball, 35 allowed me to achieve my dream of playing in the NBA in Seattle. 35 allowed me to play basketball in Oklahoma City and form bonds and friendships that will last a lifetime. Lastly, 35 allowed me to go to the Bay Area and win two championships and form brotherhoods that no time or distance will ever break. 35 was chosen in honor of someone very near and dear to me. I will always honor him and honor the number 35. But as I start this new chapter in my basketball life, the number I'll be wearing on my back is the number 7 next time you see me on the floor. One time Brooklyn."

Durant agreed to a four-year contract worth up to $164 million to play for the Nets after spending the past three seasons with the Golden State Warriors, winning two titles and being named NBA Finals MVP twice.

The Nets officially announced the addition of Durant on Sunday night as part of a sign-and-trade transaction with the Warriors that sent guard D'Angelo Russell to Golden State. The Warriors also received guard Shabazz Napier and forward Treveon Graham and sent a protected 2020 first-round pick to Brooklyn.

The Warriors announced last week that they will retire Durant's No. 35.

"Along with the rest of the league, our coaching staff has long admired Kevin's incredible skill, resilience and tenacity," Nets coach Kenny Atkinson said in a statement. "He has already established himself as a champion and one of the best players of all-time, and we couldn't be more excited to welcome him into our program in Brooklyn."

Durant's on-court debut for the Nets might not come until after this upcoming season; he ruptured his right Achilles tendon in Game 5 of the NBA Finals on June 10 in Toronto and underwent surgery two days later. 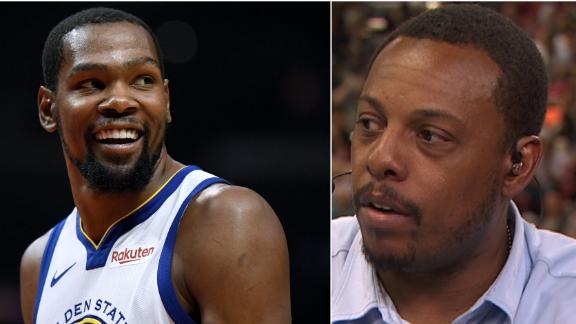