Eagles' Malcolm Jenkins played more than a half with concussion 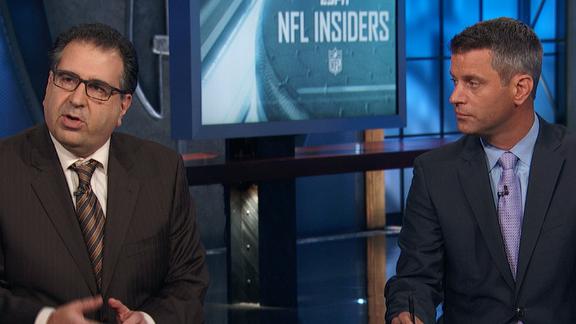 ESPN
By Phil Sheridan
PHILADELPHIA -- Eagles safety Malcolm Jenkins played more than a half of football with a concussion last Sunday against the Dallas Cowboys.

Jenkins said Thursday that he got injured while tackling Cowboys running back Darren McFadden midway through the second quarter.

"I was in a fog," Jenkins said after participating in his first practice of the week. "It was like being a rookie. The game was moving really fast. As the game went on, I felt better. I knew something wasn't right."

Jenkins said he didn't tell anyone on the coaching or medical staff until after the Eagles' 33-27 overtime victory.

"I just kind of kept it to myself, which I really shouldn't have done," Jenkins said. "The medical staff and the coaching staff were kind of upset with me afterward. As players, we've all been made aware of the effects of concussions. It's definitely something I'll handle differently.

"I think they all trust my own judgment. Nobody really knew anything or asked me anything. I was still able to digest the plan. We were still making adjustments and I was still making calls." Jenkins said it was his first concussion. He also said there were no obvious outward signs. He never lost consciousness or appeared off balance or dizzy, he said.

An NFL spokesman said in a statement Thursday that the league confirmed that the Eagles were unaware that Jenkins was concussed.

"We confirmed with the team medical staff that no one [coaches, players or medical staff] knew anything about it and did not detect any symptoms. We also confirmed that the ATC spotter [independent certified athletic trainer] upstairs did not see anything to prompt a call down to the medical staff.

"Players are constantly reminded that they share in the responsibility of managing this injury and must report any symptoms they have of a concussion. It is common for symptoms to occur on a delayed basis."

Jenkins played on every defensive down in the game. He had nine tackles and nearly blocked the Cowboys' game-tying field goal in the final seconds.

After he informed the medical staff after the game, Jenkins was placed in the NFL concussion protocol. He did not practice Tuesday or Wednesday. He was cleared by an independent neurologist to practice Thursday, and he did.

Jenkins said he expects to play Sunday against the Miami Dolphins. As the Eagles' nickel cornerback, he could wind up having to cover slot receiver Jarvis Landry quite a bit.

"It will be a good matchup," Jenkins said. "He's their main guy." 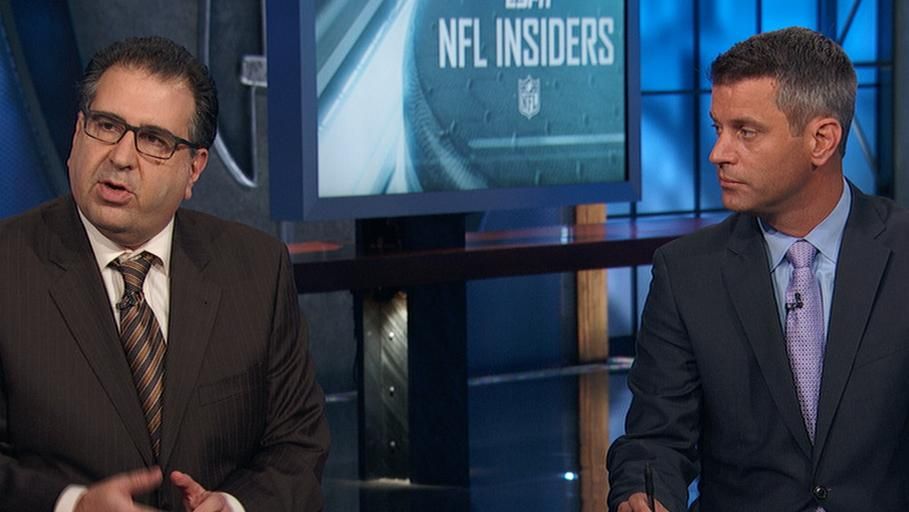