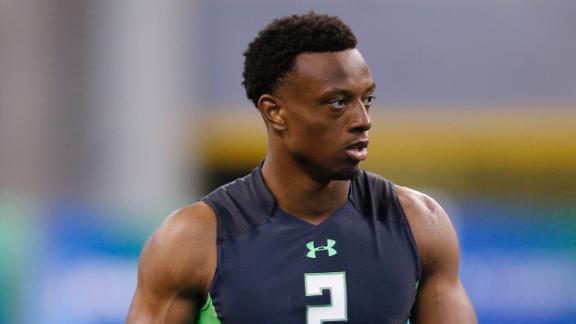 An Atlanta Falcons coach asked former Ohio State cornerback Eli Applewhether he is gay during a meeting last week at the NFL combine.

Apple described the meeting Friday during an interview with Comcast SportsNet Philadelphia, although he did not identify the coach.

"The Falcons coach, one of the coaches, was like, 'So do you like men?'" Apple told Comcast SportsNet. "It was like the first thing he asked me. It was weird. I was just like, 'No.' He was like, 'If you're going to come to Atlanta, sometimes that's how it is around here. You're going to have to get used to it.'

"I guess he was joking, but they just ask most of these questions to see how you're going to react."

"I am really disappointed in the question that was asked by one of our coaches," Quinn said. "I have spoken to the coach that interviewed Eli Apple and explained to him how inappropriate and unprofessional this was. I have reiterated this to the entire coaching staff and I want to apologize to Eli for this even coming up. This is not what the Atlanta Falcons are about and it is not how we are going to conduct ourselves."

An NFL spokesman said later Friday that the league would look into the incident.

"This is disappointing and clearly inappropriate as the Falcons acknowledged," spokesman Brian McCarthy said in a statement. "We will look into it."

The NFL also conducted an investigation in 2013 after three draft prospects said they were asked a series of questions that touched on sexual orientation.

"Teams are expected to follow applicable federal, state and local employment laws," the league said in a statement in 2013.

"It is league policy to neither consider nor inquire about sexual orientation in the hiring process. In addition, there are specific protections in our collective bargaining agreement with the players that prohibit discrimination against any player, including on the basis of sexual orientation.

"Any team or employee that inquires about impermissible subjects or makes an employment decision based on such factors is subject to league discipline."

Apple recently was ranked as the No. 22 overall draft prospect by ESPN's Mel Kiper Jr., and he was projected as the No. 14 overall pick to the Oakland Raiders in the most recent mock draft by ESPN's Todd McShay.

Quinn's apology Friday was the second issued by the team following the behavior of an Atlanta assistant coach at the combine.

Defensive line coach Bryan Cox apologized following reports he shoved an Arizona Cardinals scout in a dispute over access to a rookie during the interview process last week.

Cox issued a statement Sunday, saying, "I intend to apologize to the young man for the incident." He also said, "It shouldn't have happened."

Quinn, who was previously the Seattle Seahawks' defensive coordinator, finished his first season as head coach in Atlanta with an 8-8 record. 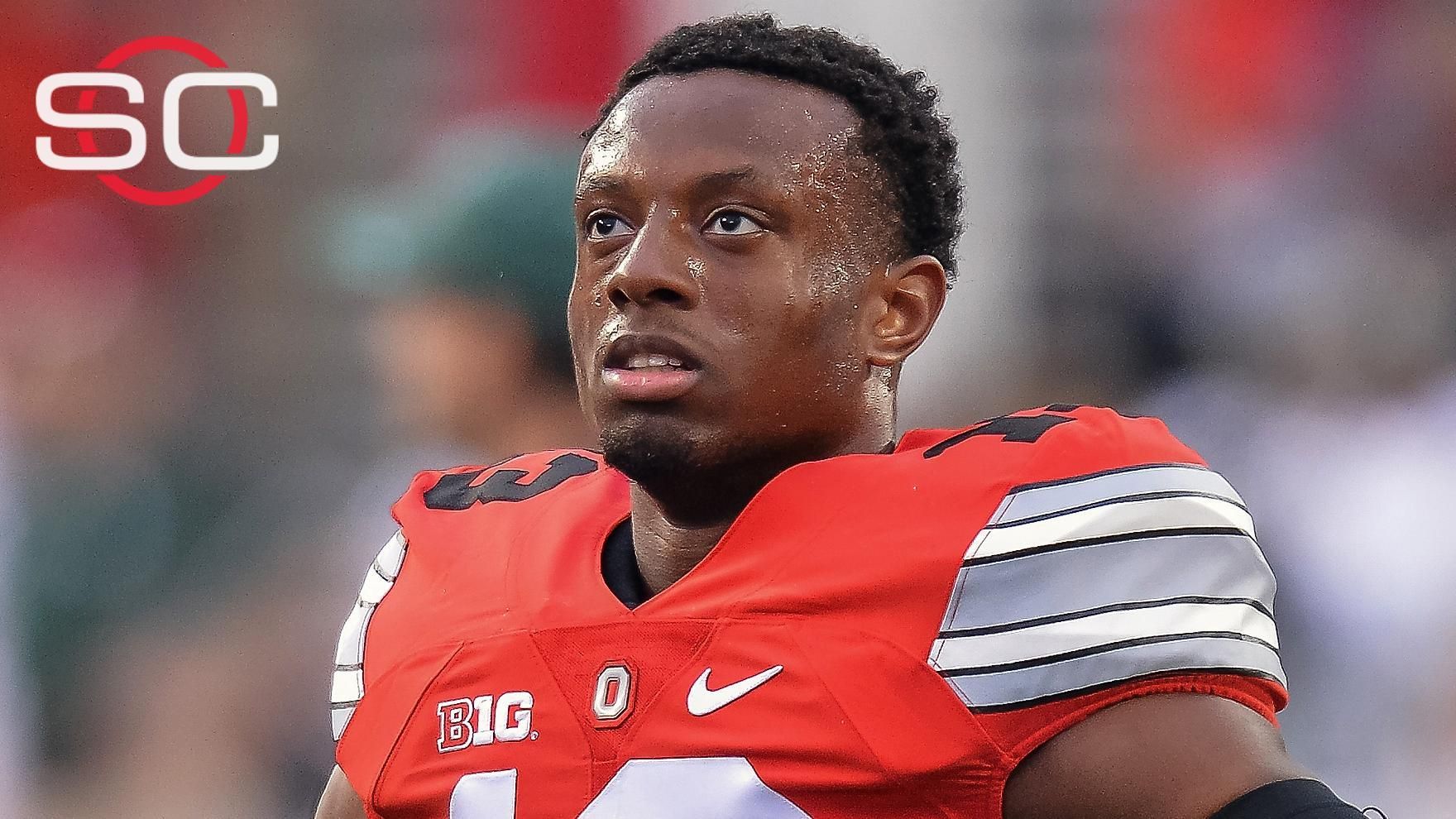 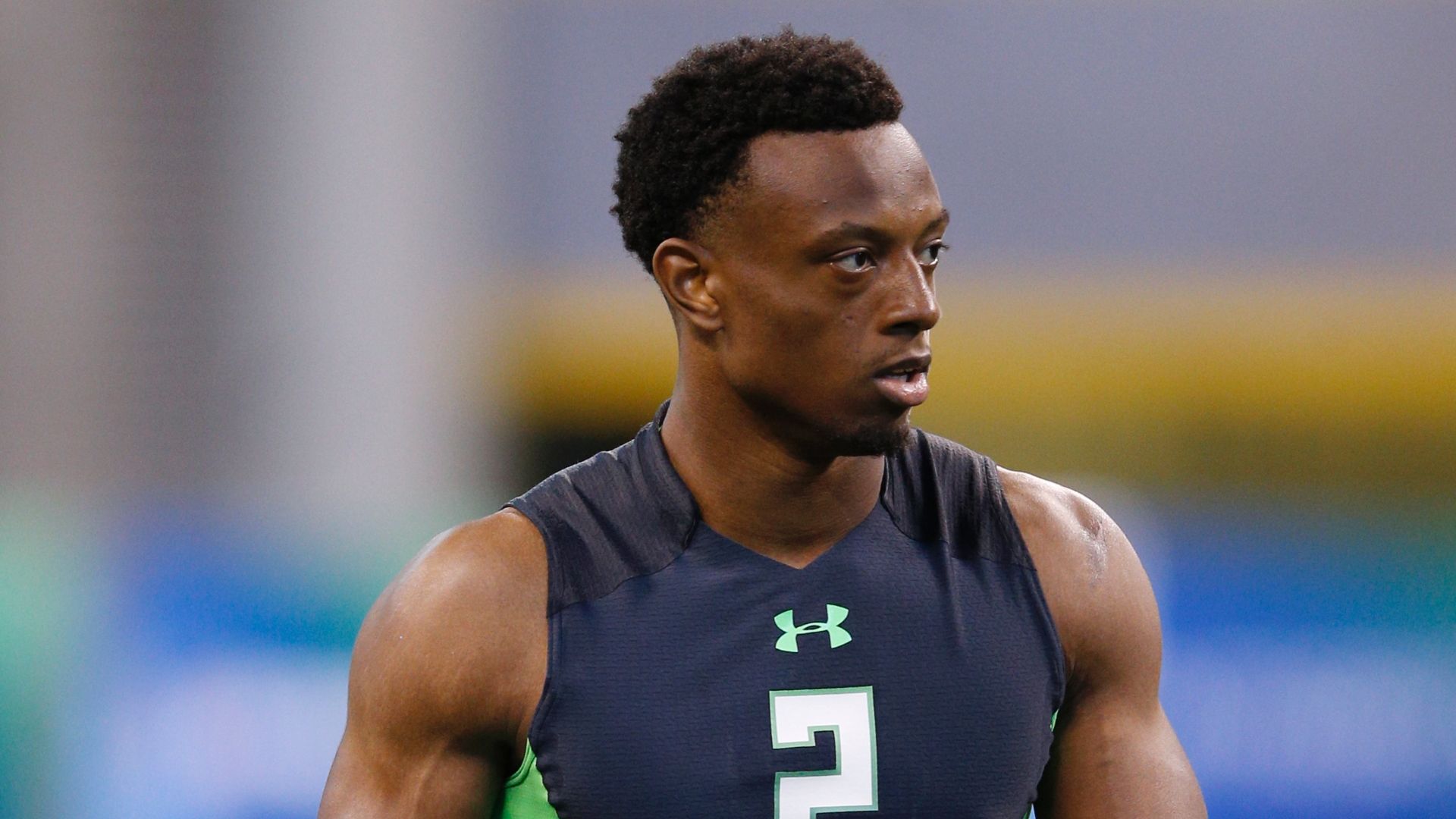