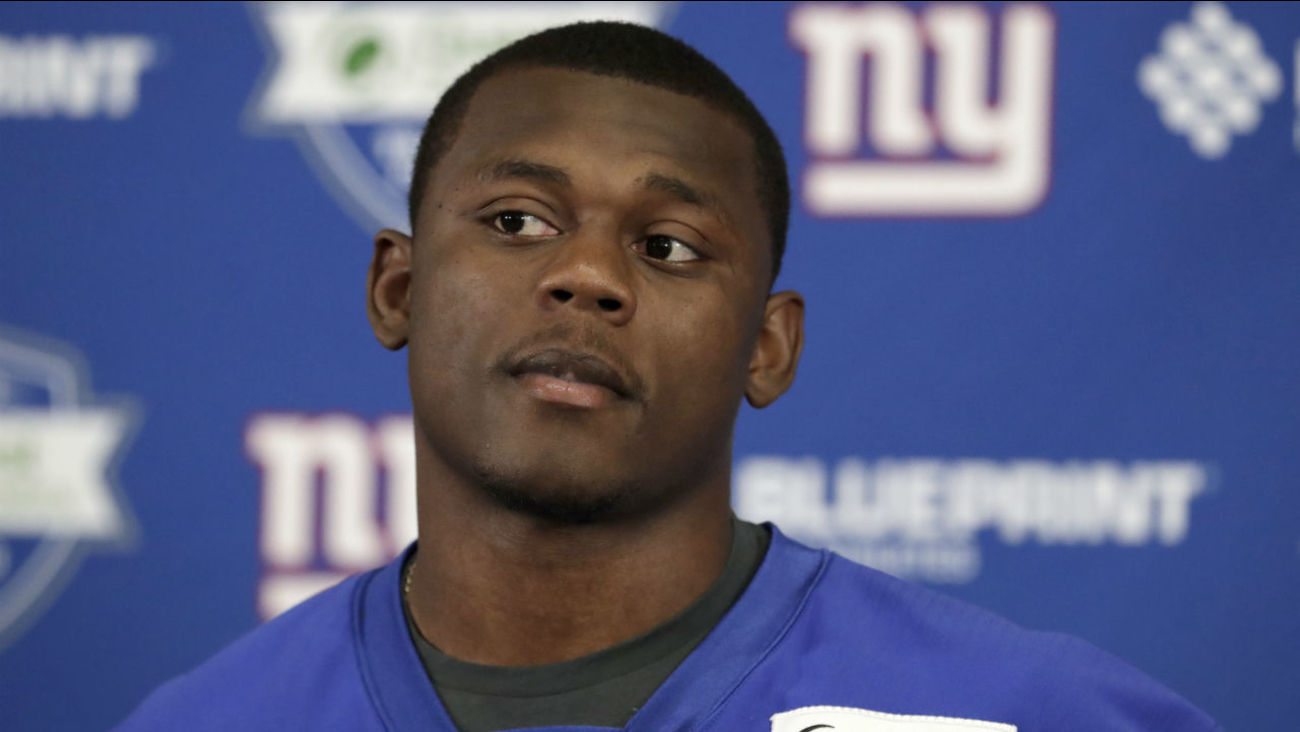 The Broward County State Attorney's Office announced it was dropping all charges against Baker shortly after the county sheriff's office arrested attorney William Dean, 50, and charged him with extortion.

Baker, 23, had been charged with holding up four men at gunpoint at a May barbecue in suburban Fort Lauderdale. Seattle Seahawks cornerback Quinton Dunbar, who had originally been accused of assisting Baker, had previously been cleared for lack of evidence.

The sheriff's office says Dean told Baker's attorney, Bradford Cohen, that the three alleged victims he represented would stop cooperating with prosecutors or change their stories if they were paid $266,000 each. Investigators say Dean said his clients would "do anything you want, so long as the money is right."

Prosecutor Paul R. Valcore said in a statement that the alleged victims' credibility "is unalterably tarnished," making the prosecution of Baker impossible. If convicted, Baker faced a minimum of 10 years in prison and could have received life.

Cohen said he has represented numerous high-profile clients including former basketball star Dennis Rodman and rapper Kodak Black and never had an attorney for an alleged victim approach him with an offer to have his clients stop cooperating with a criminal investigation in exchange for money. Cohen said he never believed Baker robbed the men, who all have felony records.

"The fact that they were trying to get my client to pay them off speaks for itself about what happened," Cohen said.

Baker was a first-round pick for the Giants in the 2019 NFL draft out of the University of Georgia. He played in all 16 games last season, starting the final 15. He finished with 61 tackles (48 solo) and eight passes defensed and was expected to be a starter this year before his arrest.

The NFL placed him on the exempt list in July and he was released by the Giants in September.

The NFL did not immediately return a call seeking comment Monday about whether Baker will now be reinstated. The Giants' media relations office did not answer a phone call Monday morning.