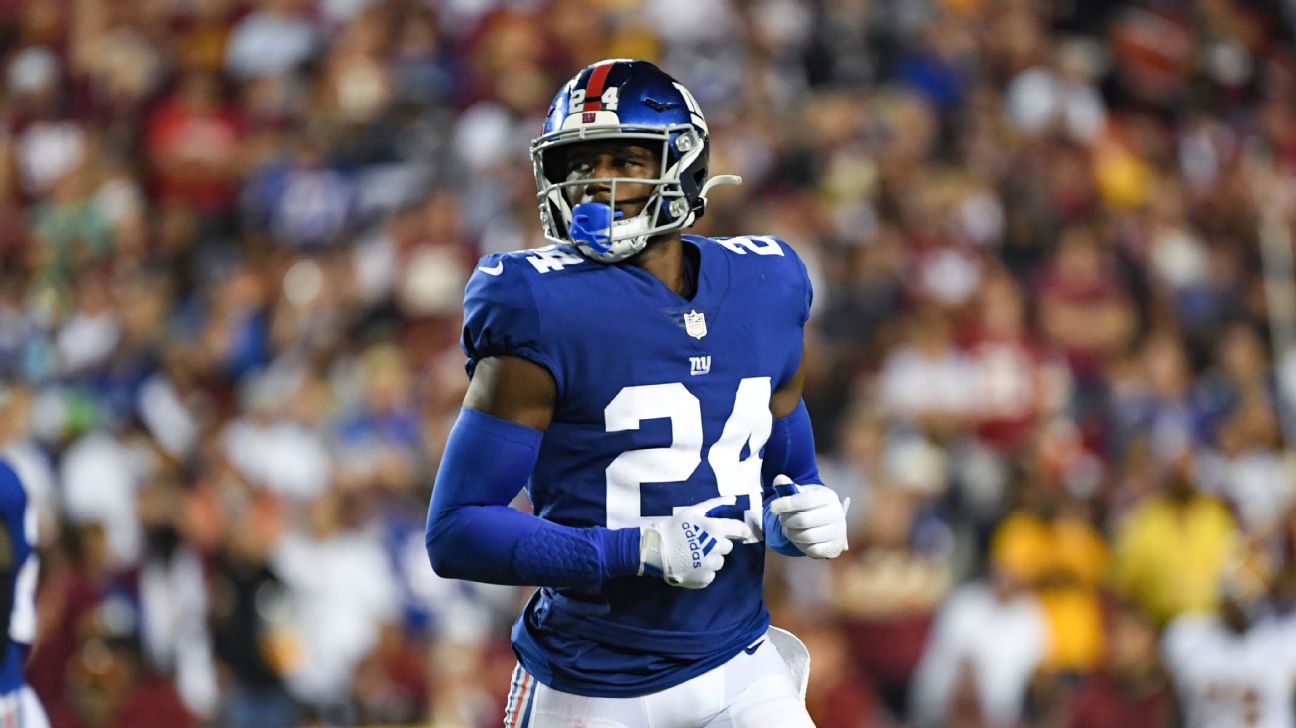 PHILADELPHIA -- The Eagles took a big step in filling out their secondary, signing cornerback James Bradberryto a one-year contract.

The deal will pay him $7.5 million, including $7.25 million guaranteed, and has another $2.5 million in upside, bringing the total possible value of the deal to $10 million, a source told ESPN's Adam Schefter. Eleven teams reached out about Bradberry after he was released by the New York Giants on May 9, with that number being whittled down to three before Bradberry chose the Eagles, according to Schefter.


He is expected to slide right into a starting role opposite Darius Slay, creating what on paper looks like a formidable cornerback trio with Bradberry, Slay and slot corner Avonte Maddox.

The Eagles were in need of another starter after Steven Nelson signed with the Houston Texans this offseason. General manager Howie Roseman previously indicated such a move could come after the draft, when the team and veteran free agents had a clearer picture of what the roster would look like.

The Giants released Bradberry after not being able to find a trade partner for the veteran cornerback. The move for the Giants was more about the money than an indictment of the player. Bradberry, 28, had been set to make $13.5 million this season and would have counted $21.9 million against the Giants' cap.

Bradberry was one of just five players on the current Giants roster to make a Pro Bowl in their careers. He was their top cornerback last season and made the Pro Bowl in his first year with the Giants in 2020, when he had a career-best 79.8 Pro Football Focus grade. He has graded in the 60s all the remaining years of his career.


He had a career high with four interceptions and recovered a pair of fumbles this past season.

Bradberry spent the first four years of his career with the Carolina Panthers and has 15 interceptions and 82 passes defended in his six NFL seasons. 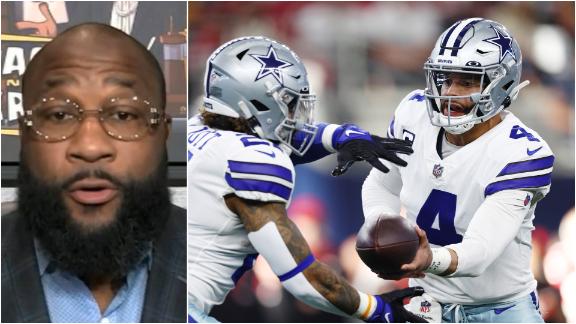