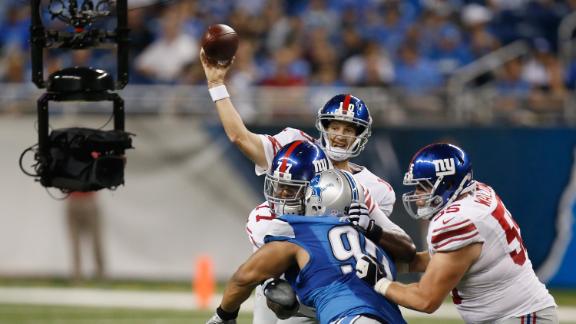 The Federal Communications Commission voted 5-0 to eliminate its sports blackout rules Tuesday, but the NFL said that it doesn't plan to change the way its broadcasts are handled.

"NFL teams have made significant efforts in recent years to minimize blackouts," the NFL responded in a statement Tuesday. "The NFL is the only sports league that televises every one of its games on free, over-the-air television. The FCC's decision will not change that commitment for the foreseeable future."

The FCC says the rule was outdated and unnecessary. It was established in 1976 to prevent cable and satellite operators from airing sports events that were blacked out on local TV and to boost ticket sales.

FCC chairman Tom Wheeler says NFL teams have hidden behind the rule for 40 years, but no more.

Wheeler, however, acknowledges that the decision might not spell the end to sports blackouts. The NFL would still be able to privately negotiate its own rules with cable and satellite companies; those agreements just wouldn't have the backing of the federal government.