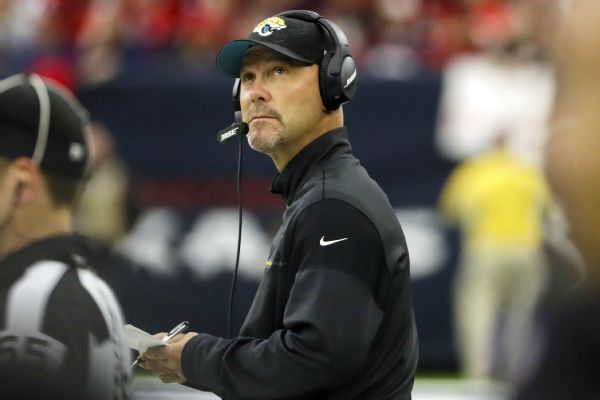 JACKSONVILLE, Fla. -- Jaguars players knew that coach Gus Bradley was eventually going to be fired -- it wasn't exactly a secret -- but the way it unfolded Sunday night was a bit of a surprise, especially when the team had Bradley return to Jacksonville on the team charter.

"Yeah, that sucked," Marks said Tuesday. "If I had an opinion on if I thought that was the right move, I don't think that was the right way to do it. He had to ride the plane home back that way, but that ain't my call. They did it. They made the move.

"Gus was very cordial about it. Spoke with everybody. Came through the plane shaking hands and just talking with people. Gus has always been a great person in that aspect, but I don't think we as players were in the mood or were ready to actually see that at that moment."

Bradley did speak with many players, assistant coaches and team personnel on the two-hour flight from Houston to Jacksonville. Some players admitted it felt awkward, with them not knowing what to say. Others lamented that they were able to speak with Bradley, whom they admire and have worked with for nearly four years, for only a few moments.

"It's a tough situation, because you love the guy and you know this is it; we're going home for the last time with him, and then we're not going to get a chance to have him in the building again," linebacker Paul Posluszny said.

Making the situation even more awkward was that a lot of players found out about the firing via social media. Jaguars general manager Dave Caldwell informed Bradley that he was being dismissed as the players were leaving the locker room at NRG Stadium following Sunday's 21-20 loss to Houston.

Jaguars owner Shad Khan and Caldwell made the decision to fire Bradley the day before the Houston game, but Caldwell waited until afterward to tell Bradley. There was no formal announcement made to the team.

"Sitting on the bus waiting to go to the airport, and the things start popping up on social media," Posluszny said. "That's how we found out, so it was very surprising."

The players had Monday to reflect but have had to put their feelings regarding Bradley behind them because they don't have the luxury of extra time. It's a short week, with the Jaguars (2-12) hostingTennessee(8-6) on Saturday afternoon.

"There's no time to sit and reflect on our time with Coach Bradley or what happened and why," Posluszny said. "We have the Tennessee Titans, and they beat us bad last time, so we have to start preparing immediately for that."

It's not that the players are uncaring -- they liked Bradley -- but the schedule of weekly games means that reflection and contemplation must take place in the offseason.

"It sucks from being a player and understanding how this business works, but the train stops for no one," defensive tackle Malik Jackson said. "We can't sit here and pout and be upset, because we have a game Saturday.

"It was the same [today]. Guys were ready to go to work. This has been a lot of talk for a while now. It sucks, but when JO [defensive end Jared Odrick] got injured, we didn't sit here and mope around for JO, you know? It is what it is. The train doesn't stop for anybody. Gus got fired. We've got to keep rolling and go out here and win some games, or Khan's going to fire one of us, too."

Jaguars GM wanted to be fair to Bradley
Jaguars GM Dave Caldwell explains the organization's decision to cut ties with coach Gus Bradley before Jacksonville's game against the Texans, and discusses how the new coach will not have any mandates when hired. 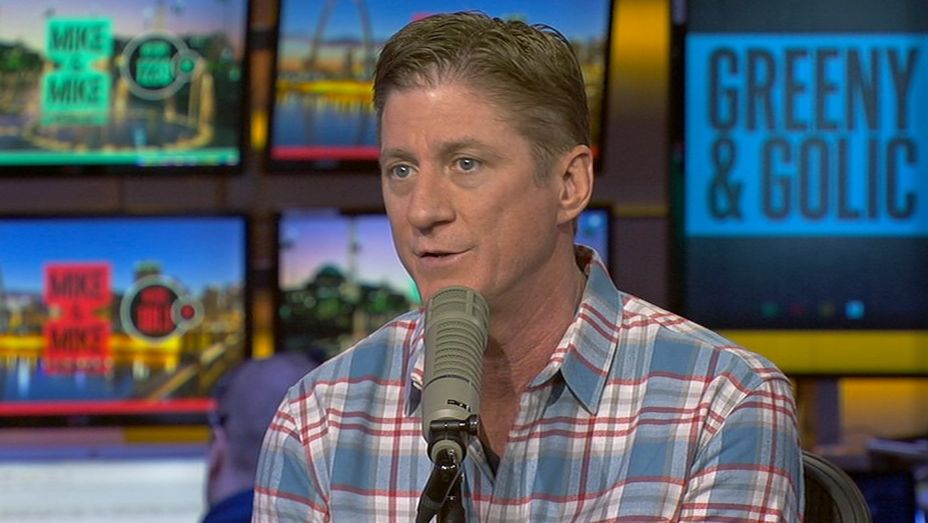