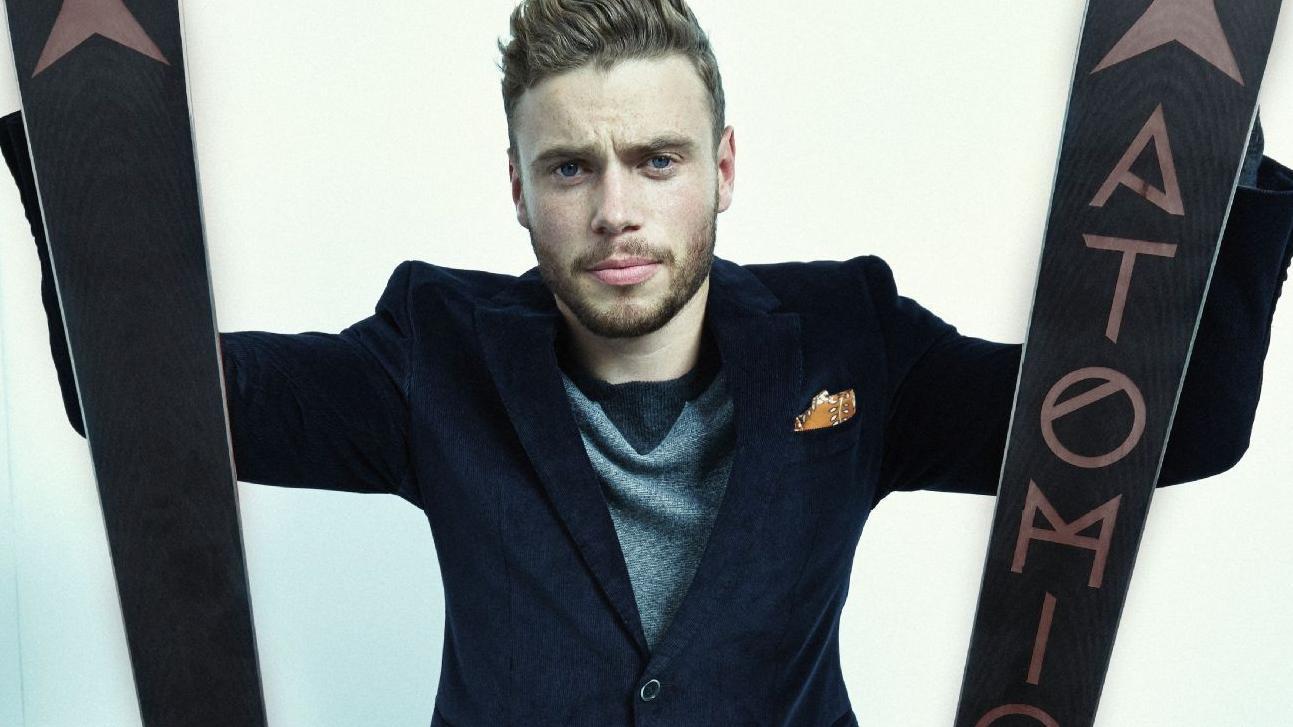 Gus Kenworthy, one of the best freeskiers in the world and the 2014 Olympic slopestyle silver medalist, has revealed to ESPN The Magazine that he is gay.

The 24-year-old Kenworthy, who finished the 2014-15 season as the Association of Freeski Professionals overall champion for the fifth year in a row, told ESPN The Magazine -- in an interview done in September but published Thursday -- that he contemplated quitting the sport entirely because he was distraught.

He said he's known since the age of 5 that he is gay, but he didn't start coming out to family and friends until two years ago.

In addition to winning the silver medal in Sochi, Kenworthy's popularity soared for saving the Sochi strays -- five dogs that had been living outside an Olympic media center. A photo he posted cuddling the pups went viral, and his social media numbers soared.

Kenworthy is worried about how the action sports community will react to his coming out.

"They say it's a community of individuals and everyone is doing their own thing and it's not a team sport, so you get to be yourself," Kenworthy told ESPN The Magazine. "But you don't really.

"Everyone wears a Red Bull or Monster or Rockstar cap, a T-shirt and jeans and skate shoes. Everyone drives the same type of car and listens to the same kind of music. The industry isn't the most embracing of someone who's different. I'm nervous about that."

Members of the U.S. Ski and Snowboard Association (USSA), in a statement issued Thursday, rallied to support Kenworthy's decision to announce that he's gay.

"This is going to make his life a lot easier," Olympian slopestyle skier Bobby Brown said. "It's got to be tough holding on to something like this for a long time and I know it's been a big weight on his shoulders. So, it's going to be cool for him to be his true self and for everyone to know him at the core. It's going to take a lot of weight off his shoulders and he's going to be a lot happier in life and in skiing."

Said USSA president Tiger Shaw: "Today, we admireGus for having the strength to tell the world who he is as a person, and paving the way for others to do the same." 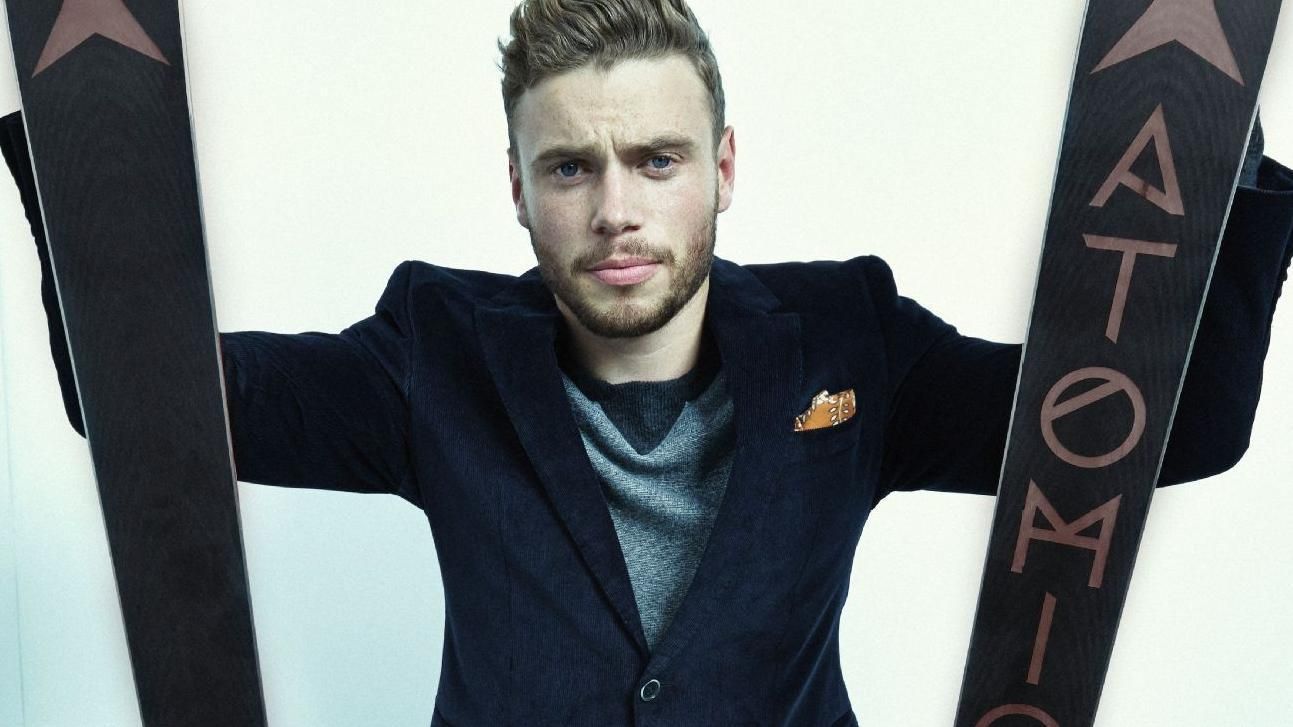