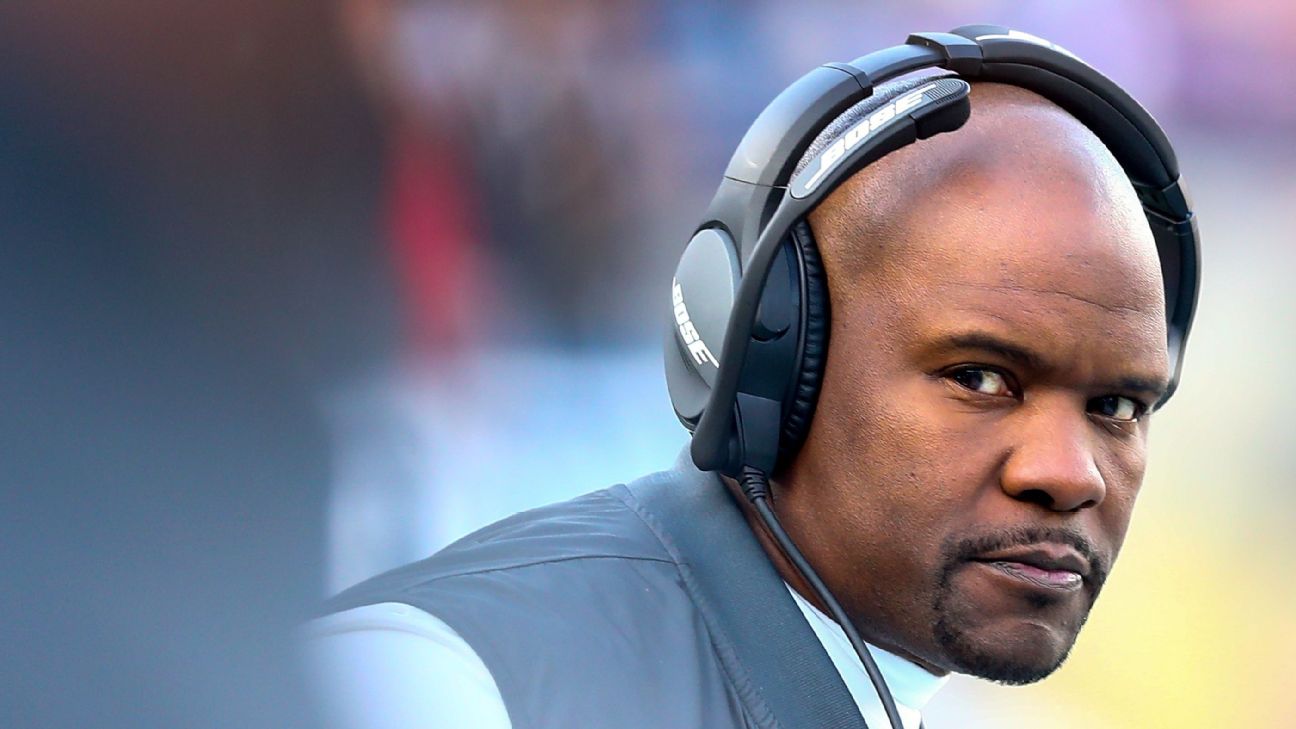 Brian Flores wants the NFL to reject the Miami Dolphins' request for an arbitration hearing regarding his class-action lawsuit against the team and the league alleging racist hiring practices.

Flores' lawyer sent a letter to NFL commissioner Roger Goodell on Wednesday, urging him to turn down Miami's request and have the case settled in court.


"Arbitration is not transparent," attorney Douglas H. Wigdor wrote in his letter. "Indeed, arbitration is by its very nature a secretive process that takes place behind closed doors and outside of the public eye. The lack of transparency in arbitration only serves to continue the status quo-which in this case, is one that you have conceded must be fairly evaluated and potentially overhauled. That cannot happen in arbitration. In addition to being secret and confidential, it is a well-accepted fact that arbitration presents a barrier to justice for victims of discrimination and other misconduct."

Flores, hired as a senior defensive assistant for the Pittsburgh Steelers last month, filed his lawsuit against the NFL, Dolphins, New York Giants and Denver Broncos following his dismissal by Miami. Flores led the Dolphins to consecutive winning seasons before he was fired in January.

"The claims that we filed involve important issues of systemic race discrimination and the integrity of NFL football games," Flores said in a statement provided by his lawyer. "Unfortunately, the Dolphins and their attorneys, Quinn Emanuel and Paul Weiss, are trying to push the claims against the Dolphins into secret arbitration proceedings that lack transparency. There are currently ongoing legislative efforts to end forced arbitration for claims of race discrimination, which I fully support. I would hope that the NFL and Dolphins would also support those efforts. Commissioner Goodell now has a choice to make. Will he allow this case and future race discrimination claims to play out in a transparent and public legal process, or continue along the same unacceptable path?"

Flores' lawsuit alleges the league has discriminated against him and other Black coaches for racial reasons, denying them positions as head coaches, offensive and defensive coordinators and quarterbacks coaches, as well as general managers. Flores also claims Miami offered him $100,000 per loss during his first season with the team in 2019 in an effort to receive a top draft pick.


The NFL has maintained the lawsuit is "without merit," although Goodell said before the Super Bowl that "all of the allegations, whether they were based on racism or discrimination or the integrity of our game, all of those to me were very disturbing."

"We also are hopeful that, upon reading this letter and reflecting further, the Dolphins will reconsider their position and withdraw their arbitration request so that Mr. Flores' claims of race discrimination and other unlawful conduct can be heard in a fair and transparent manner, in front of a judge and a jury of his peers," Wigdor wrote to Goodell. "If the NFL is truly committed to 'ending racism,' as it has repeatedly claimed, the league will reject Miami's request for arbitration. Race discrimination cannot be eradicated behind closed doors and the integrity of the game depends on transparency." 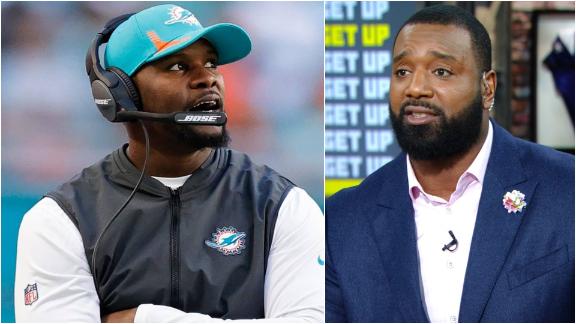