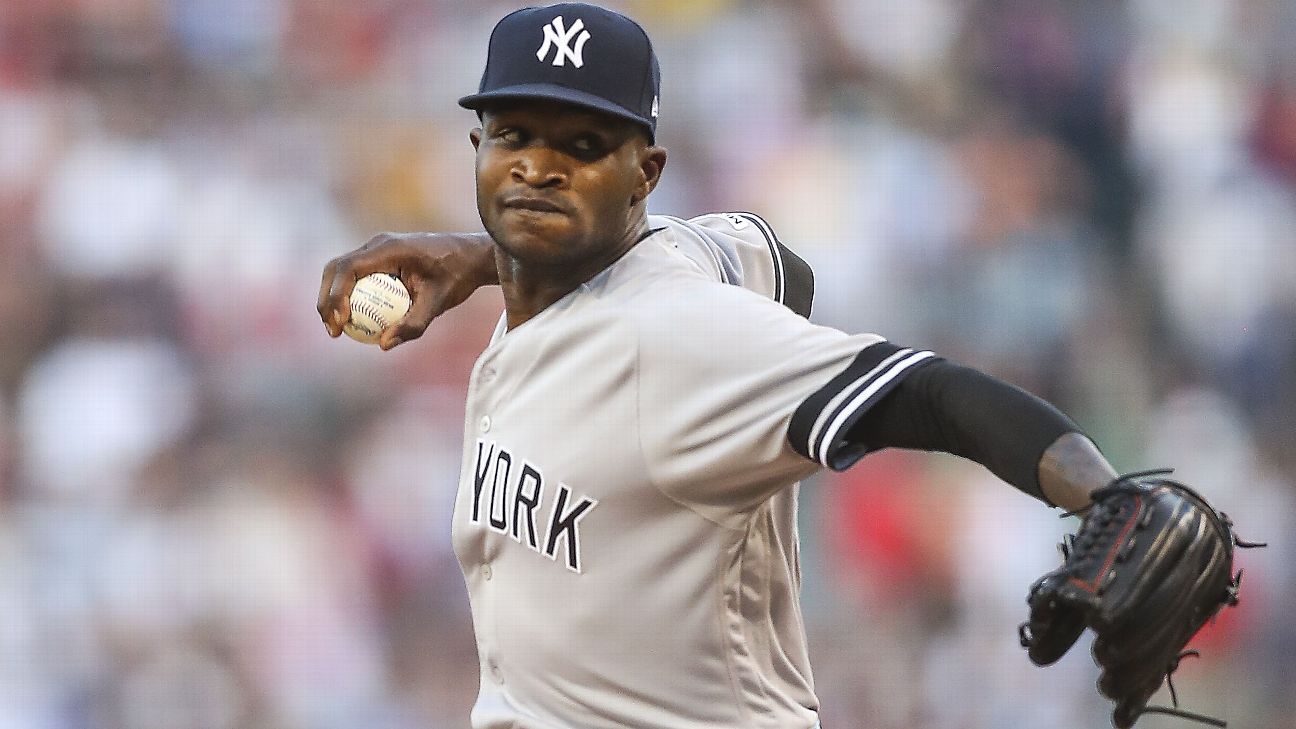 German was placed on leave for seven days last Thursday. Sources told ESPN's Buster Olney last week that German would not pitch again in 2019, and on Wednesday the league and the players' association agreed to the extension.

German is being investigated for an alleged domestic violence incident involving his girlfriend at home last week, The Associated Press reported last week.

The 27-year-old right-hander was the top winner for the American League East champions this season, going 18-4 with a 4.03 ERA in 24 starts and three relief appearances over 143 innings this season. The Yankees open the playoffs Oct. 4.

German gets paid his $577,500 salary during the leave, but the time missed could later be turned into an unpaid suspension.

He had the right to challenge the administrative leave before an arbitrator. 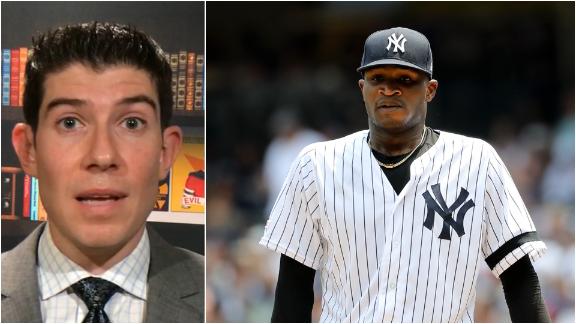