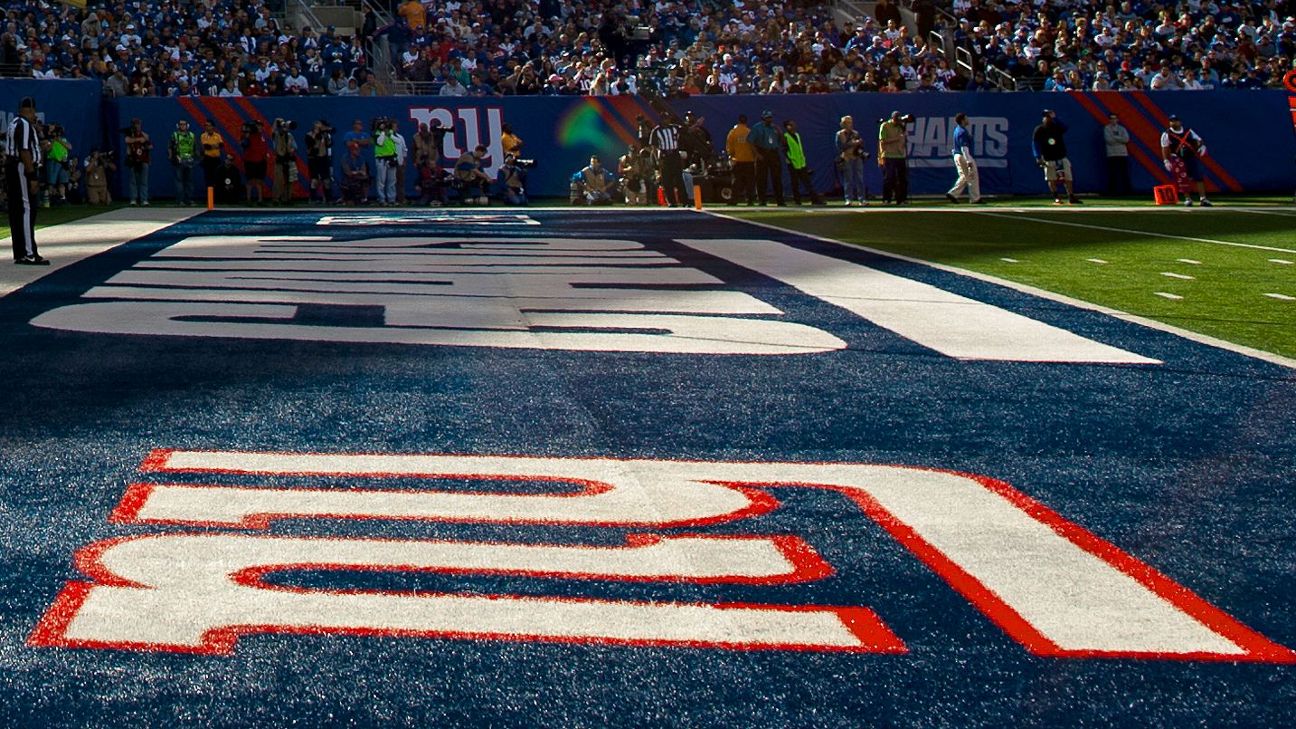 New York Giants defensive lineman A.J. Francis went on a Twitter tirade Monday after claiming that the Transportation Security Administration went through his suitcase and left open the urn carrying his mother's ashes.

Carrie Leanne Francis died on June 26 at 46 years old, according to a post on her son's Instagram account. A.J. Francis posted a picture Monday of his clothes covered with what appeared to be ashes after his return from a week in Arkansas and California celebrating the life of his mother.

AskTSA, the Twitter service arm for TSA, responded to Francis' complaints with an explanation, apology and condolences.

Francis did not accept their apology. Instead, he again cursed at the agency before telling several media outlets that he wasn't commenting on the situation.

The University of Maryland product spent the past two season with the Redskins. He signed as a free agent with the Giants earlier this year.