Giants owners in statement: 'Ben McAdoo is our head coach' 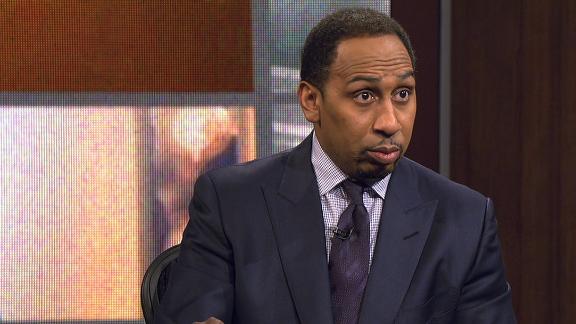 With the pressure building on Ben McAdoo, the New York Giants owners released a statement Monday supporting their coach and pushed off any decision on his future until after the season.

The Giants (1-8) own the third-worst record in the NFL, and the New York tabloids all called for McAdoo's firing following a 31-21 loss to the previously winless San Francisco 49erson Sunday. The Giants were embarrassed the previous week at home when they allowed 51 points to the Los Angeles Rams.

"Issued in response to media inquiries about the team's 1-8 record, the team's performance of the past two weeks in losses to the Rams and 49ers, and regarding status of head coach Ben McAdoo:

"Ben McAdoo is our head coach and has our support. We are in the midst of an extremely disappointing season. Our performance this year, particularly the past two weeks, is inexcusable and frustrating. While we appreciate that our fans are unhappy with what has occurred, nobody is more upset than we are. "

Our plan is to do what we have always done, which is to not offer a running commentary on the season. It is our responsibility to determine the reasons for our poor performance and at the end of the year, we will evaluate the 2017 season in its entirety and make a determination on how we move forward."

This falls in line with a report last week by ESPN's Dan Graziano that the Giants wouldn't make any decisions on their coaching staff or front office until after the season. It also is typical of an organization that has generally been patient and loyal to its coaches and general managers.

McAdoo was asked during a Monday conference call with reporters what it meant to receive the temporary show of support. He said he was more focused on the Giants' next game than addressing his own future.

"I'm in the process of finishing upgrading the film from the last ballgame and starting on the next one. That is where my focus is right now," he said. "Working to find a way to get the team better and coach the team better and put us in position to win at home. Get us our first home win of the year."

The Giants host the Kansas City Chiefs on Sunday.

Quarterback Eli Manning seemed to agree with the team issuing the statement and providing support.

"Well, I think it's the right move," Manning said during an interview Monday on WFAN. "We have a lot of football games left to play. Obviously [Sunday] was a tough one. We have to figure out how to play better football. This is not on Coach McAdoo. It's on the players playing better than we are right now."

The last time the Giants fired a coach in-season was 1976, when they replaced Bill Arnsparger with John McVay during a 3-11 campaign. It was known that Jim Fassel would be out late in the 2003 season, but he still finished out the year.

The Giants have never fired a general manager during a season. Current GM Jerry Reese is also believed to be on the hot seat, given the team's struggles, his draft record and several key miscalculations this offseason.

McAdoo went 11-5 in his first year as Giants coach and helped end a five-year playoff drought. His second season, however, has been an undeniable mess, both on and off the field. The Giants started the season with five straight losses and have suspended two players for a violation of team rules.

Their effort defensively has also been in question each of the past two weeks, with the latest debacle coming after several players anonymously accused McAdoo of losing the team to ESPN's Josina Anderson. McAdoo called it "fake news" during his Friday news conference and then denied it being an issue that caused him concern after Sunday's loss to the 49ers.

McAdoo has a 12-13 career record as a head coach in the regular season. But with how poorly this season has unfolded, he has gone from seemingly a lock to return to under constant fire.

Only the Cleveland Browns (0-9) and 49ers (1-9) have worse records than the Giants this season. 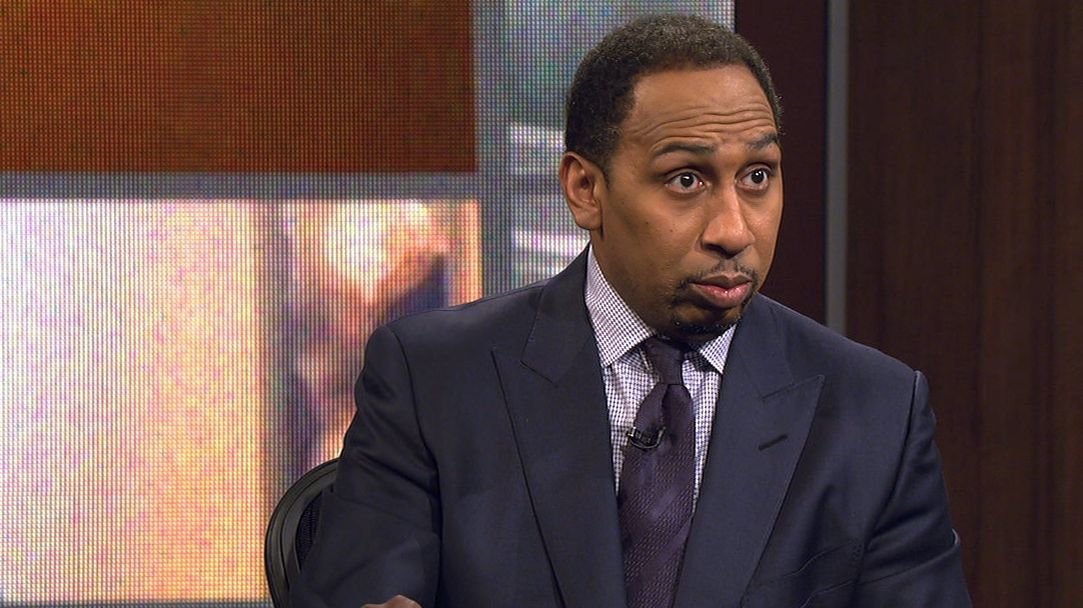