Giants' Shurmur: Eli is 'staying in the moment' 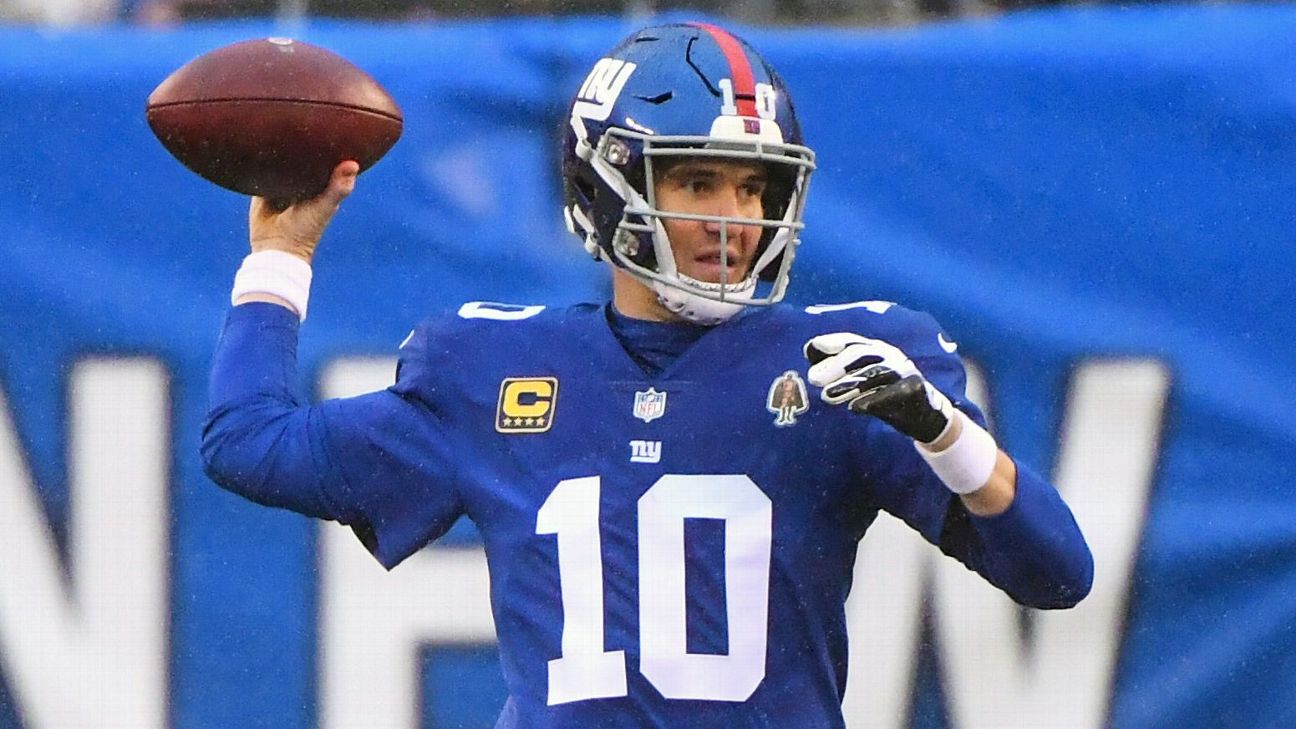 "He's had no response," Shurmur said. "I will say this again: I've never been around a person that can stay in the moment better than Eli. And I think that is something that is really, really unique about him. He's staying in the moment."

The Giants selected Duke quarterback Daniel Jones with the first of their three first-round picks in the draft. Using such a high pick on that position instantly makes him their quarterback of the future, and the likely successor to Manning, who is 38 years old and on the final year of his contract.

The Giants called Manning, a two-time Super Bowl winner and generally considered the best quarterback in franchise history, as they were making the pick last Thursday night. They had talked to him throughout the pre-draft process about the possibility of taking a quarterback with one of their premium picks.

The generally unflappable Manning took it all in stride.

"He was fine. I told him, 'It's your job, let's go,'" general manager Dave Gettleman said after the first round of the draft.

Nothing seems to have changed nine days later. Manning was at work this week conducting business as usual. He's looking to bounce back from a rough couple of years where his play has dipped and the Giants have won just eight games combined.

This could be his last chance.

"He's training to play and have a terrific season," Shurmur said. "He looks really good out here throwing and moving, doing all the things necessary. It's his second year in our system. So he knows what he's doing better than some of the guys teaching it."

By now, Manning might be getting used to a new hot-shot quarterback being added to the roster. It's the third straight year the Giants have drafted a quarterback, with Davis Webb being added in the third round in 2017 and Kyle Lauletta in the fourth round last year.

Jones, Webb and Lauletta all were Senior Bowl MVPs prior to joining the Giants.

Manning has mentioned in the past that it's not his job to be a mentor. It doesn't mean he's not willing to help and guide a young quarterback. He still has a strong relationship with Webb, who now plays for the New York Jets.

"It's not your job to mentor somebody, but I wouldn't look at it as that role," Manning said last year before they drafted Lauletta. "I would look at it as it's my job to prepare and compete and be ready to play each and every game. In that process, you're always talking football, helping out the other guys in the room, whether it's Davis Webb this year or Geno [Smith] or guys over the years. You always have back and forth. You're always helping them out. Nothing changes."

Manning's father, Archie, told ESPN earlier this week that his youngest son has "handled it well" despite the Giants spending such a high pick on Jones, whom they envision being his successor. He does think Eli will be a good mentor, even if it's not in his job description. 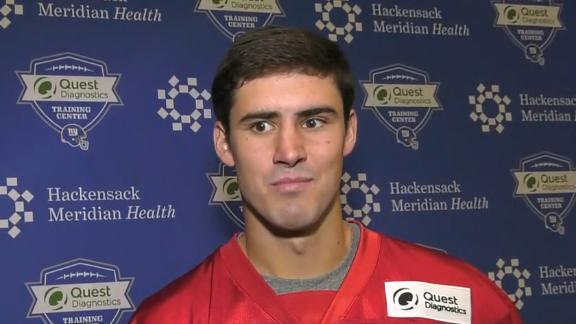