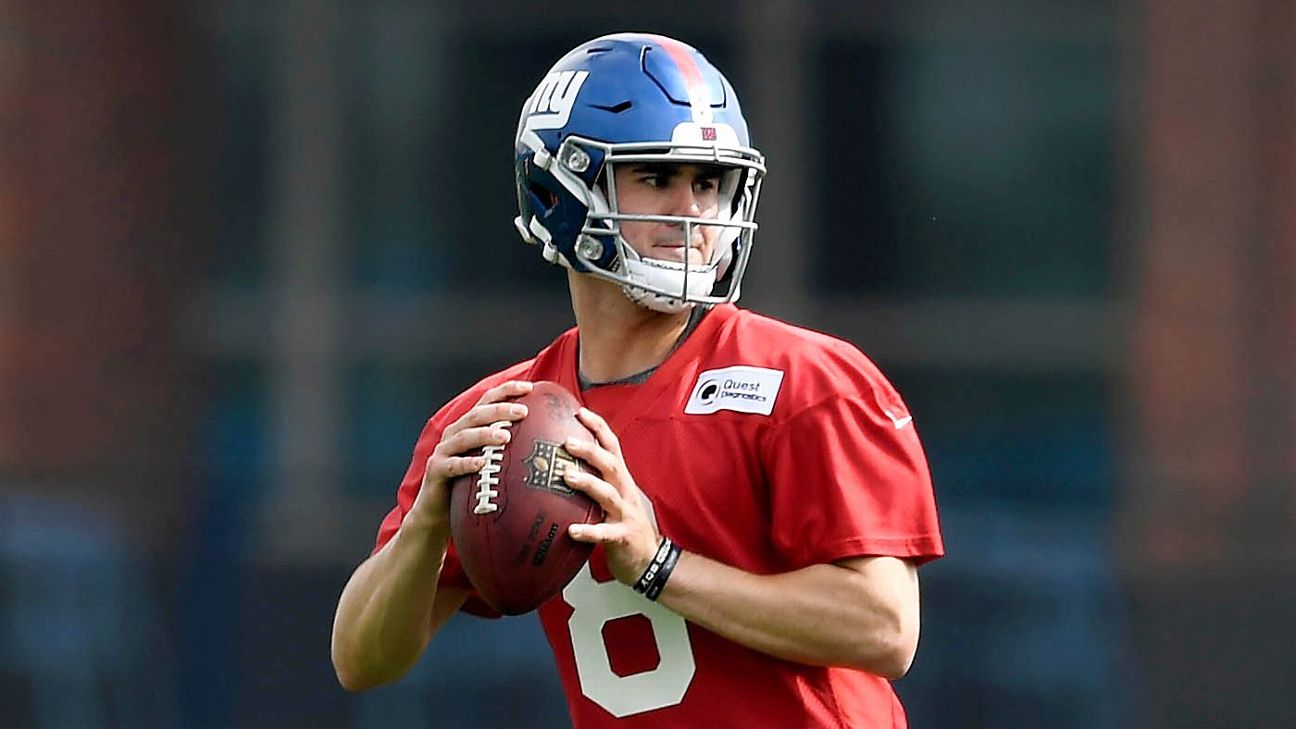 The No. 6 overall pick was slotted for a four-year deal worth $25.7 million fully guaranteed, which includes a signing bonus of $16.7 million.

The Giants' rookies reported to training camp on Monday afternoon. Rookies and select veterans (including fellow quarterback Eli Manning) are expected to take the field for their first practice on Tuesday.

Jones, who was the last of the Giants' 10-player draft class to sign, is now eligible to participate.

The first-year quarterback is coming off a strong spring. Offensive coordinator Mike Shula even said he thought Jones would be ready to go in Week 1, if necessary.

Coach Pat Shurmur was similarly complimentary at the end of the offseason workout program.

"I think he's had a really good offseason," Shurmur said of Jones. "He's on track with the goal to be ready to play day one."

It's unlikely Jones will play immediately even if he has a strong training camp and preseason. The Giants have said on multiple occasions that Manning is the starter and will be so as long as he wins games. 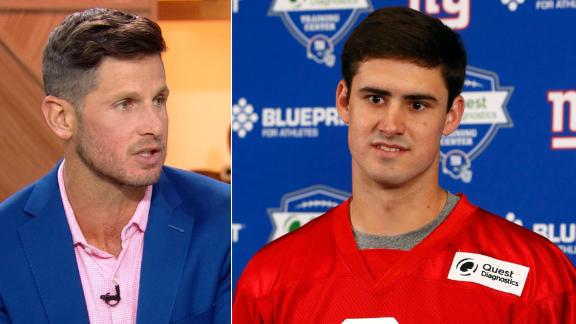