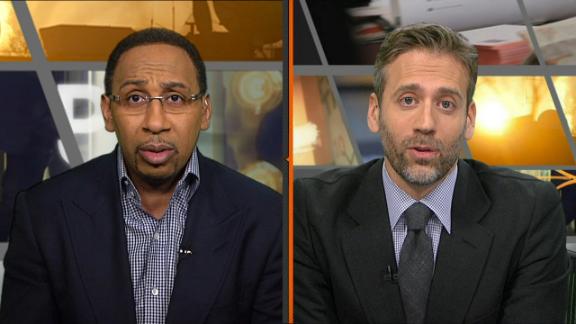 EAST RUTHERFORD, N.J. -- All the losses and criticism of coach Ben McAdoo isn't going to force the New York Giants into any in-season changes, a source told ESPN's Dan Graziano.

The Giants do not plan to make any decisions on changes to the coaching staff or front office until after the season, the source said, adding that Giants ownership looks at recent anonymous comments by players as normal griping during a losing season and that those comments will not affect ownership's preference to let the season play out and judge it as a 16-game whole.

Generally known as one of the NFL's most patient and stable franchises, the Giants (1-7) haven't fired a coach during the season since John McVay in 1978.

But they are coming off an embarrassing 51-17 loss to the Los Angeles Rams. Two anonymous players recently told ESPN's Josina Anderson that McAdoo had lost the team, though several others asserted otherwise. The complainants mentioned practicing on Saturdays, an abundance of fines and the absence of an off day after their bye as some of the gripes.

McAdoo didn't take offense and didn't directly address the issue with his team on Thursday.

"I don't take things personal in this business," McAdoo said.

The second-year coach has been under fire of late. The anonymous criticism seemed to be the latest sign that he was in trouble, if he had in fact lost the locker room.

"First thing is first, I have an open-door policy," McAdoo said. "Any player that has anything to say is welcome to come in the front door and talk. I had a couple conversations over the last couple weeks, and I welcome those conversations.

"The next thing is pretty simple. It's hard to help a player when they don't put their name on the quote. If they need some help, come see me. I'm the guy that can help."

The Giants players did not address the anonymous comments in a group environment Thursday. Defensive tackle Damon Harrison said they will at some point, and safety Landon Collins noted it's only a matter of time before they figure out who made the comments.

Collins was certain they came from defensive players and hinted he knew what position group. Defensive coordinator Steve Spagnuolo still didn't seem interested in addressing the subject of his unit letting up on Sunday, even though defensive captain Jonathan Casillas admitted it appeared guys folded a bit as the score snowballed.

"I don't know anonymous. I don't know. ... I can't even worry about that," Spagnuolo said. "It's anonymous, right? Was that true? Was it anonymous?"

McAdoo insists he has made it clear from day one that if anybody has a problem it should be brought to his attention. It just needs to be done in a proper manner, he said.

Asked about practicing on Saturdays at 80 percent effort, McAdoo noted the Giants have done that for three years. Some players like it; others don't.

As for the fines, he considers those self-inflicted penalties.

"I don't fine players. Players fine themselves," McAdoo said. "We have rules in place. The standards aren't going to change. We're going to hold guys accountable."

And he will likely be doing it at least for the remainder of the season. 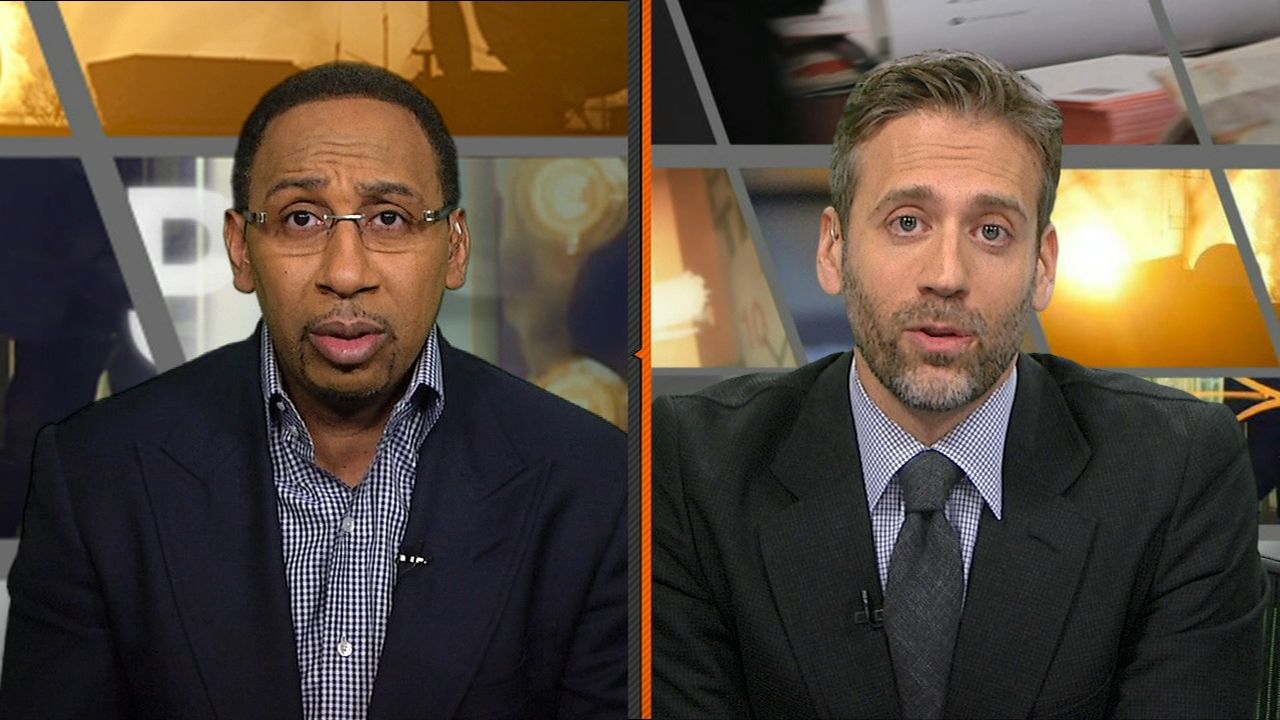