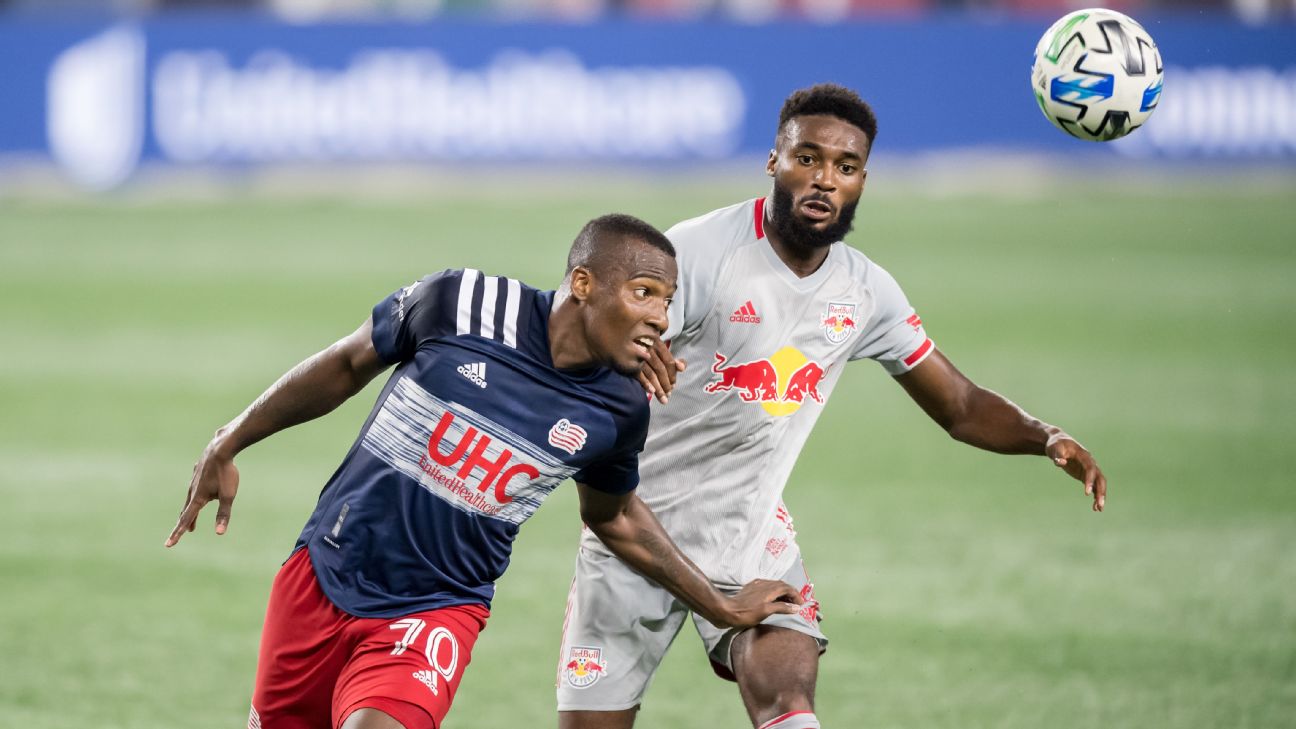 The New England Revolution and the visiting New York Red Bulls exchanged first-half goals in a 1-1 draw on Saturday.

Omir Fernandez put New York ahead in the 35th minute, while Gustavo Bou equalized for the Revs six minutes later.


The Revolution made a final push in the closing minutes, particularly after New York was reduced to 10 men in stoppage time. Tim Parker was ejected in the 93rd minute after being issued a straight red card for a foul on Tajon Buchanan.

- Carlisle: How MLS players came to boycott, respond to Hansen

The Revolution extended their unbeaten streak to seven regular-season games.

Despite the pressure, both clubs continued to show an inconsistent inability to finish. The Red Bulls and Revolution each have seven goals scored over eight games, and each team has only one multi-goal game this season.

After being shut out three times in their previous four games, the Red Bulls made eight lineup changes from their previous game, a 1-0 loss to the Philadelphia Union on Tuesday.

The revamped starting 11 delivered some early results, as two of the new additions combined on New York's goal. A nice passing play between Red Bulls homegrown players Fernandez and Benjamin Mines led to Fernandez's first goal of the season.

In the 41st minute, Cristian Penilla sent a midfield pass to Teal Bunbury, who had plenty of space on the right side to race toward net. Bunbury passed to a trailing Bou, who buried the chance for the tying goal.


It was Bou's second consecutive game with a goal, and his third overall score of the season.

Bou had four total shots in the game, and came close to scoring on two other occasions. The forward's nicely-placed header required a Ryan Meara save in the 27th minute, and Bou fired a hard shot off the post in the 66th minute. 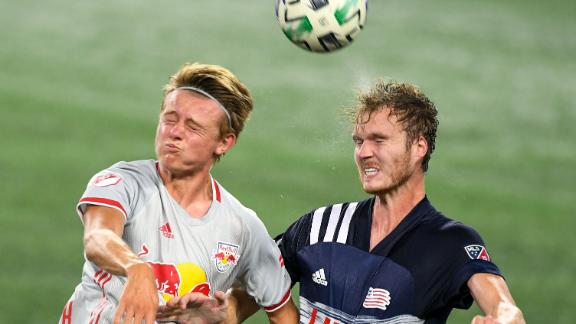 Revs and Red Bulls play to 1-1 draw
New England settle for a point as Gustavo Bou cancels out a Red Bulls goal within minutes. Watch MLS on ESPN+. 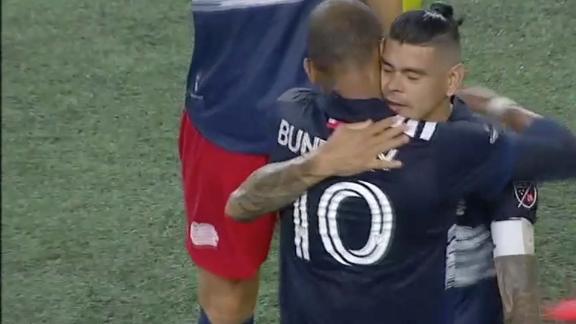 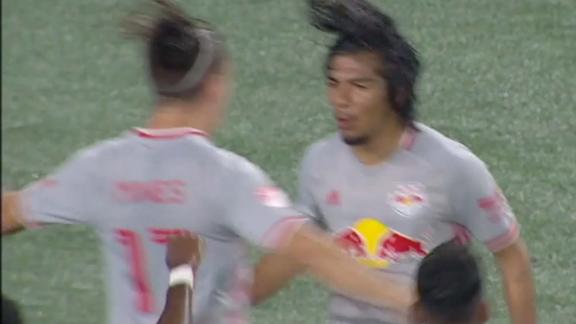