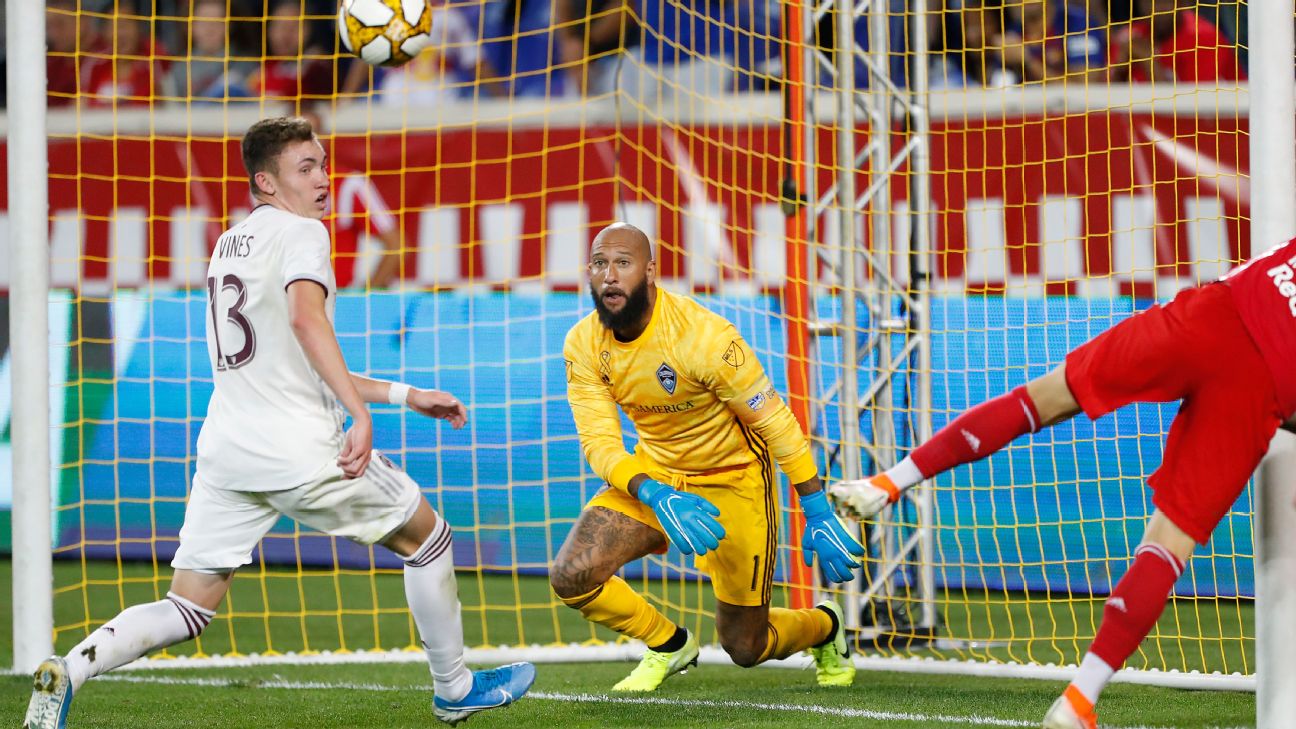 Howard began his career with the Red Bulls when they were known as the MetroStars. He was there from 1998 to 2003 before heading to England and then signed with Colorado. With a little over a month before he retires, the New Jersey native produced his fourth shutout of the season and 37th of his MLS career.

Howard's return to New Jersey for the final time as a pro gave Colorado a win in Robin Fraser's coaching debut. He also played the latter part of the second half while appearing to favor his left leg.

Lewis scored his fourth and fifth goals since being acquired from New York City FC in May for a draft pick. He recorded his first career multi-goal game and helped Colorado win a road game over New York for the first time since 2009 when they played the game in the Meadowlands.

Lewis scored both goals after the Red Bulls missed glorious chances to score.

He scored in the 14th minute on a brilliant counterattack after Bradley Wright-Phillips hit the post on the other end. In the 87th minute, Lewis struck again after the Red Bulls committed a turnover off a scramble and a few minutes after Tim Parker's shot from the center of the box sailed wide. 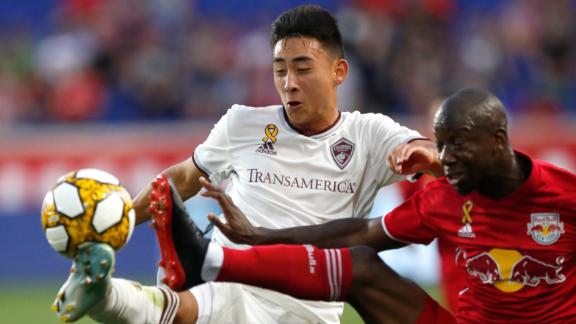