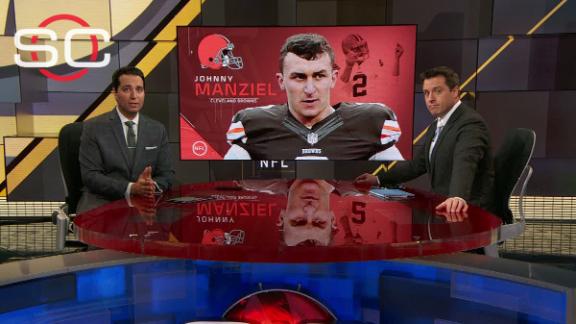 Cleveland Brownscoach Hue Jackson expressed disappointment about the latest off-the-field episode involving Johnny Manzielbut said Tuesday that he is still in the process of evaluating the quarterback and his future with the team.

"My general reaction would be disappointment," Jackson told the "Hey Tony" show on ESPN Cleveland 850. "As I've said many times, I would like for the Cleveland Browns'players to conduct themselves in a manner that represents the organization well. Obviously, that reflected differently on what we want to have happen. Obviously, it's a process that we're going through, and we'll continue to go through it."

Police were called to investigate an alleged assaultpossibly involving Manziel in Fort Worth, Texas, early Saturday. Fort Worth and Dallas police are working together to determine whether any criminal offenses occurred, and NFL spokesman Greg Aiello told ESPN that the league was aware of the incident and was "looking into it."

It was the latest in a series of headlines about Manziel's off-the-field issues since he joined the Browns as a first-round draft pick in 2014.

Since Jackson was introduced as the Browns' coach on Jan. 13, he has said that Manziel's future with the team would be decided after he had been evaluated as a player. On Tuesday, Jackson said he has begun that evaluation process but he was not ready to make a decision on Manziel.

"I think I'm getting more and more where I need to be as far as our team, exactly who they are," Jackson told ESPN Cleveland. "Obviously, as I've said from day one, I'm going to continue to evaluate Johnny, just as I would any member of this football team. Obviously, there's other circumstances that you also have to evaluate when you're considering putting everything in the pot to make decisions as you move forward.

"But again, he's no different than any other player. We're going to continue to evaluate him as a football player and as a member of this football team."

NFL team rosters are frozen until Feb. 8, the day after the Super Bowl, when players can be waived or released. Teams can begin to sign free agents and make trades on March 9, and the Browns will begin their offseason conditioning program April 4. 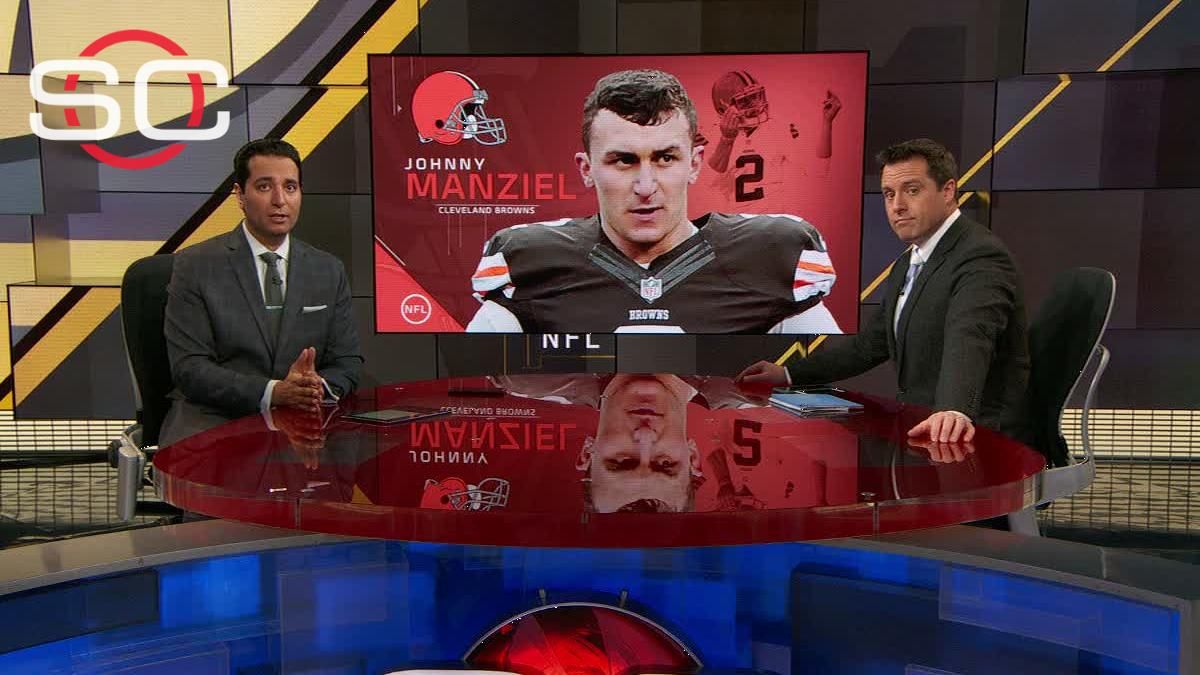 Graziano: Hue Jackson is not going to coach Manziel
Dan Graziano explains what's next for the Browns and Johnny Manziel after coach Hue Jackson expressed his disappointment in the latest off-the-field episode involving Manziel. 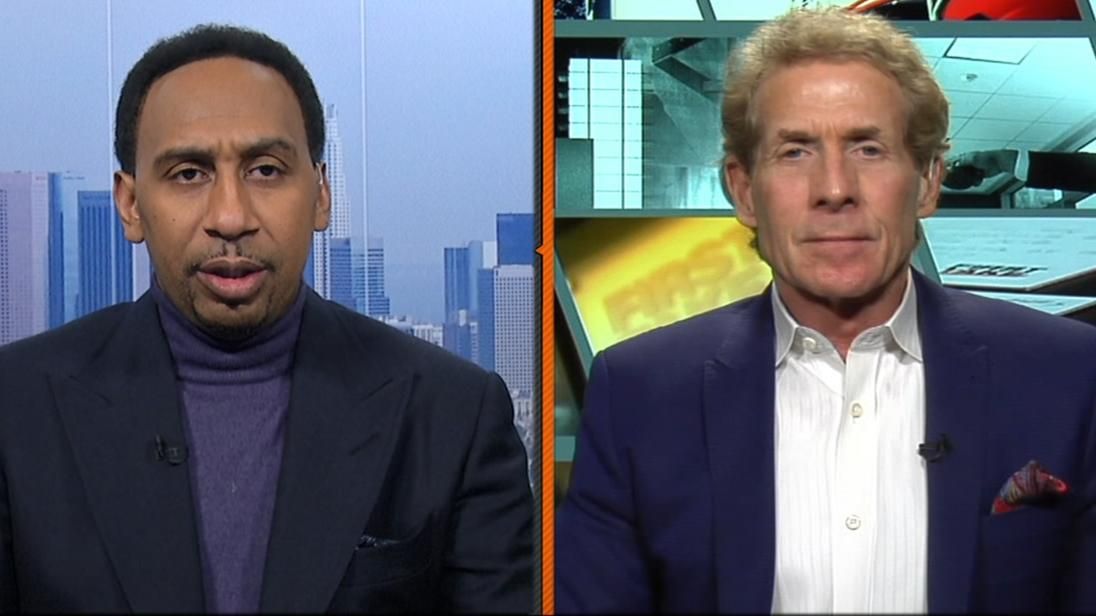