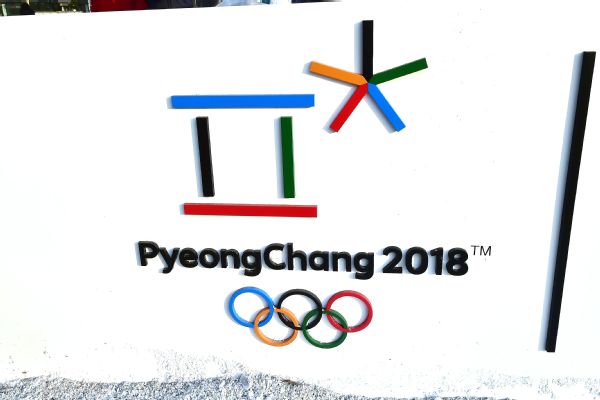 ESPN
PARIS -- The NHL still has a couple more months to reverse its decision and opt to participate in next year's Olympics in South Korea.

International Ice Hockey Federation president Rene Fasel said Tuesday his organization was in contact with the National Hockey League Players' Association two or three times per week, hoping to work out a solution that will bring the sport's biggest stars to Pyeongchang.

"I would say the latest we can do is end of June, beginning of July, for calendars, schedules, arenas," Fasel said at a news conference during the IIHF World Championship. "We will see."

Fasel, who is Swiss, also said he plans to call NHL commissioner Gary Bettman, but he didn't seem too enthusiastic about his chances.

"I have a very good relation with Gary. But what can I say? I have nothing to give him," Fasel said. "I can say, 'Hello, how are you? Great playoffs.' Just social talk. Maybe I come to New York, we have a steak and go back. This is the way it is.

"The puck is for sure on the stick of the NHL Players' Association and we will see."

Fasel probably shouldn't get his hopes up.

"The decision has already been made. We have nothing further to add,'' NHL deputy commissioner Bill Daly said in an email to The Associated Press, in response to Fasel's comments about a possible reversal.

Last month, the NHL announced that, for the first time in 20 years, it will not stop its season to allow players to compete at the Feb. 9-25 Olympics.

"I'm a very positive person so I never give up, and there is still some time where maybe we can convince Gary Bettman to change his opinion," Fasel said.

The NHL has not decided whether to allow teams to make decisions on a case-by-case basis. It was not immediately clear how the United States, Canada and other countries will fill Olympic rosters, though national federations have already begun planning.

"We played before without the NHL, we will have anyway a great tournament. But it would be so much better with the best players in the world," Fasel said. "The players want to go, so I really don't understand.

Skipping the Olympics in Pyeongchang would be a huge mistake, Fasel said, in terms of growing hockey in Asia.

"There is a unique opportunity for our sport to show up there, a unique opportunity for the NHL to be there," said Fasel, who is also a longstanding International Olympic Committee member. "We are in discussion with the IOC. We have internally our discussion and we try and make a snowball, a package that maybe we can go to Gary [with] and say 'Listen, Gary: Yes or no?'

"There is nothing bigger and more important. We don't have a better platform for our sport than the Olympic Winter Games. Three billion people watching."

The NHL's stance, if unchanged, would put Russia in a dominant position.

Russia is home to the Kontinental Hockey League, widely regarded as the strongest league outside North America. Taking a schedule break for the Olympics is easier for the KHL, which already shapes its season to accommodate the world championships and national-team warm-ups.

"What we will do for sure if the NHL isn't coming is that we will work in China, in the KHL," Fasel said. "That will give the space to the Russian and the non-Russian clubs to be present in Asia."
Related topics:
sportsespnchicago blackhawkswashington capitalspyeongchanggary bettmannhlhenrik lundqvistnew york rangersjonathan toews2018 olympicssouth koreaalex ovechkinrene fasel
Copyright © 2020 ESPN Internet Ventures. All rights reserved.
More Videos
From CNN Newsource affiliates
TOP STORIES