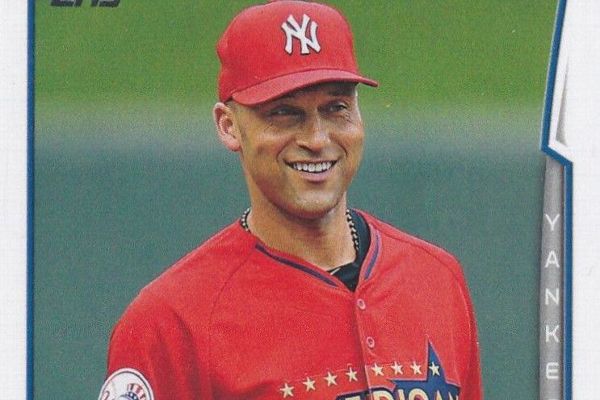 The report, written by scout Dick Groch in April 1992 on the high school senior from Kalamazoo, Michigan, is being auctioned by Heritage Auctions. The initial bidding started Tuesday at $12,500.

There isn't much precedent regarding the sale of scouting reports, as not many have hit the market -- certainly none as important as the Jeter document.

"Part of its value comes from the fact that it's obviously the Yankees report," Ivy said. "But it's also because what the scout wrote and how excited he clearly was."

In it, under the "summation and signability" section, Groch wrote "'A Yankee'! A five-tool player. Will be a ML All-Star! +5!!"

Under comments, Groch wrote "Blue Chip" and "A Yankee."

The Yankees drafted Jeter with the sixth overall pick a few months later.

Groch said he started following Jeter the year before.

Jeter played his entire 20-year career with the Yankees, leading the team to five World Series titles. The team retired his No. 2 last season.