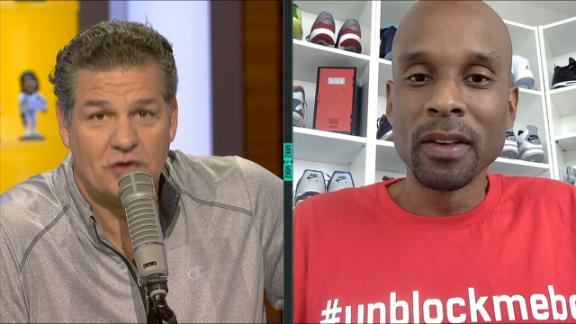 Cleveland Browns running back Isaiah Crowell apologized for his social media reaction to last week's killing of two black men by police and has pledged a game check to a Dallas police organization.

Crowell said Tuesday that he made an "extremely poor decision" when he posted a drawing that graphically showed a hooded individual putting what looks like a machete into the throat of a police officer.

Saying he wants to work toward opening a dialogue between his community and police, Crowell also added: "I know this might not change your mind about me, and I know I can't take the post back, but I'm sorry. And moving forward, I'm committed to being part of the solution."

The Dallas Fallen Officer Foundation was established in 2009 by active Dallas police officers to help immediate families of officers critically injured or killed in the line of duty.

Crowell's post had created an uproar. On Tuesday, the Browns organization did not mince words in its reaction.

"We have spoken to Isaiah regarding his extremely disturbing and unacceptable social media decision," the team said in a written statement. "It was completely inappropriate and we have made him aware of our high level of disappointment. Isaiah has apologized but also knows that just an apology is insufficient and that he must take steps to make a positive difference after a very negative and impactful post."

Crowell had issued a statement on Tuesday that was released by the team.

"It was an extremely poor decision and I apologize for that mistake and for offending people," he said. "My values and beliefs do not match that image."

The post went up after the police killings of Alton Sterling in Baton Rouge, Louisiana, and Philando Castile in Falcon Heights, Minnesota, and before the killing of five Dallas police officers Thursday night.

Stephen Loomis, president of the Cleveland Police Patrolmen's Association, was critical of Crowell on Tuesday, telling TMZ Sports that the player's "store-bought apology" was inadequate. But on Wednesday, he said on 92.3 The Fan in Cleveland that he accepted and appreciated Crowell's video apology.

Cleveland police chief Calvin Williams said that Crowell apologized to him in a call Tuesday and that Crowell said he was caught up in the emotion of last week.

"We have to be better as a society," Crowell said. "It's not about color, it's about what's right and wrong. I was very wrong in posting that image. Every single life matters, every death as a result of violence should be treated with equal outrage and penalty."

Crowell removed the image shortly after posting it, but the image was still shared on social media.

NFL spokesman Brian McCarthy, when asked whether the league had any response, said: "The image was inappropriate and insensitive. He realized this, took down the post and has since apologized."

Information from ESPN's Pat McManamon was used in this report. 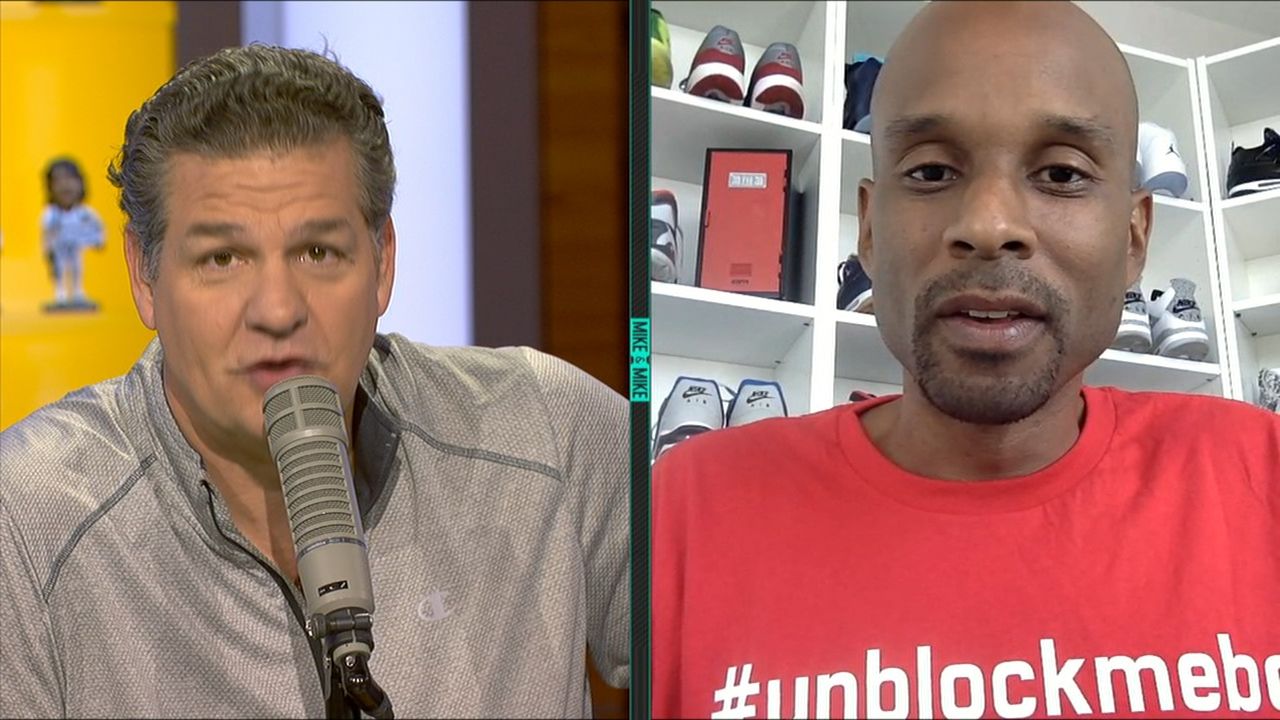 Will Isaiah Crowell be disciplined by NFL?
Bomani Jones wonders what Browns running back Isaiah Crowell was thinking when he posted a drawing on Instagram of a hooded man appearing to put what looks like a machete into the throat of a police officer.
Related topics:
sportsespnisaiah crowellalton sterlinggame checknflpledgephilando castilecleveland brownsdallas fallen officer foundationsocial media
Copyright © 2020 ESPN Internet Ventures. All rights reserved.
More Videos
From CNN Newsource affiliates
TOP STORIES