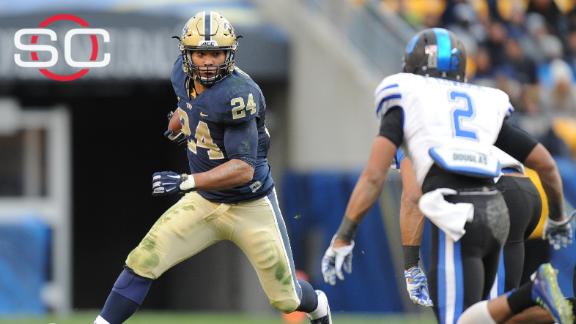 Pittsburgh junior running back James Connerannounced Friday that he has been diagnosed with Hodgkin lymphoma.

"When I heard those words -- 'You have cancer' -- I admit I was scared," Conner said in a release. "But after thinking about it for a bit, I realized that fear is a choice. I choose to not fear cancer. I choose to fight it, and I will win.

"One year ago today I was asking myself, 'Why me?' Why was I the lucky one to be getting the ACC Player of the Year award when I had so many teammates who deserved it as much as me? Now one year later, instead of asking, 'Why me?' I am saying, 'Why not me?' I can beat cancer."

Conner has Stage 2 Hodgkin lymphoma and has tumors in his neck and chest.

"Know this: James Conner will not face this challenge alone," Narduzzi said in the release. "We are all going to be right beside him every step of the way. And the day that he is declared cancer free, we will all celebrate like we do after one of his patented touchdown runs. James has never backed down from an opponent, and we all know this is a battle he will win."

Conner has not played since tearing the MCL in his right knee during the first week of this season. He had been contemplating returning for his senior season or turning pro. Those plans are put on hold while he focuses on his health.

He was in the midst of a rigorous rehab when he started experiencing symptoms. His face would get puffy while working out, and he became short of breath.

"When I tore my knee, I thought it was the worst thing ever," Conner said. "That took a back seat."

Conner, according to doctors at the news conference, will undergo his first chemotherapy treatment Tuesday, with sessions going every other week for six months. Doctors said the cure rate for Conner's condition is 85-95 percent.

He said he does not view this diagnosis as career-ending.

Conner was named the ACC Player of the Year and an All-American in 2014 after rushing for 1,765 yards and 26 touchdowns.

"I know there are so many people in the world who were told by their doctors this week that they also have cancer," Conner said. "I want them to know that together we can -- and will -- beat cancer." 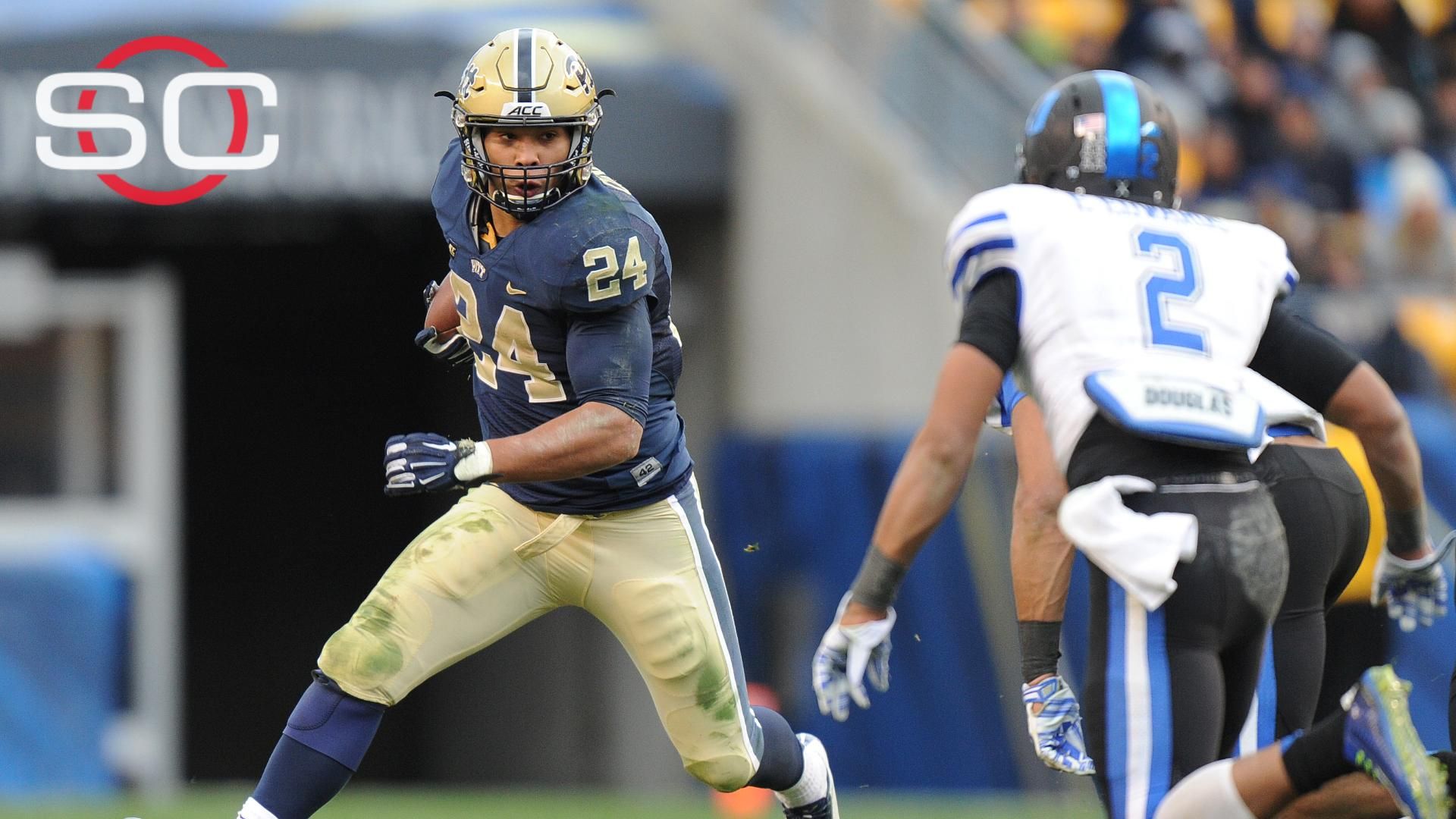