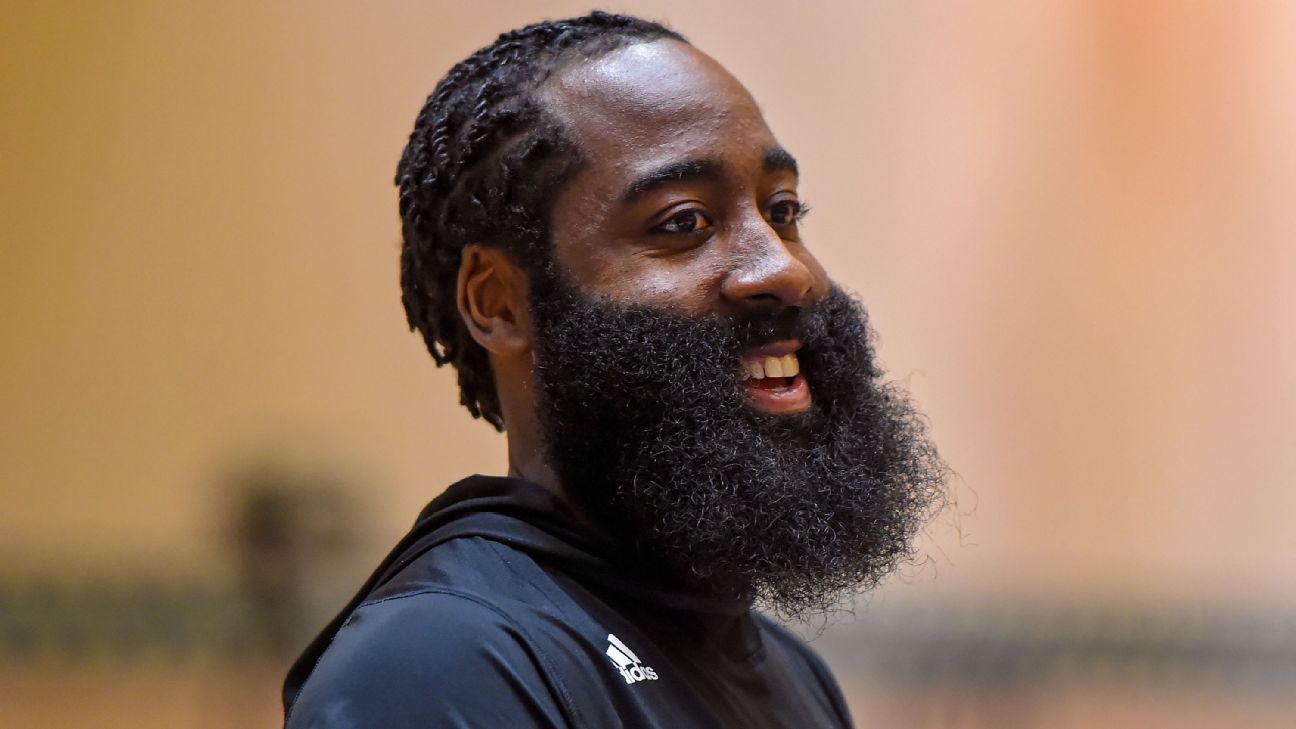 There are few things James Harden of the Brooklyn Nets hasn't accomplished over his storied basketball career.

The 2017-18 MVP has collected three scoring titles, won Sixth Man of the Year honors (2012-13 with the Oklahoma City Thunder), led the league in assists (2016-17) and earned seven All-NBA selections since being drafted third overall in 2012.


It's quite easy to amass such an impressive résumé given Harden's unique penchant for scoring and dishing the basketball, but it appears he doesn't take any of his accomplishments for granted -- especially when they land him among the all-time greats.

In celebration of the NBA's 75th anniversary, the league has been sharing a list of the top 75 players in the league's storied history. Legends such as Kareem Abdul-Jabbar, Magic Johnson, Oscar Robertson, Larry Bird, Tim Duncan, Julius Erving, Allen Iverson and Kevin Garnett are among the names announced thus far.

Harden and teammate Kevin Durant also made the cut. Upon learning about his respective place in NBA history, The Beard was all but stoic in processing arguably the most validating nod of his basketball career.


Still just 32 years old, Harden is searching for arguably the lone missing element for his aforementioned résumé: an NBA championship.

His second season with in Brooklyn could offer an opportunity to secure that elusive ring, but judging by Harden's reaction to his place in the NBA's top 75, things won't be so bad if they remain status quo. 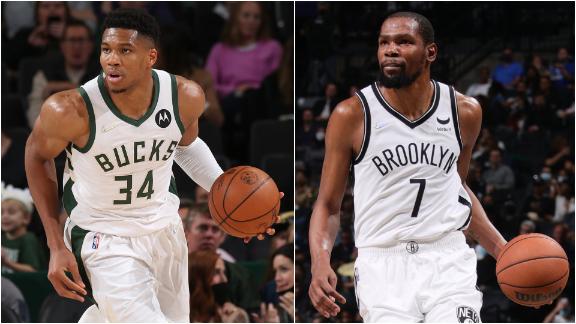