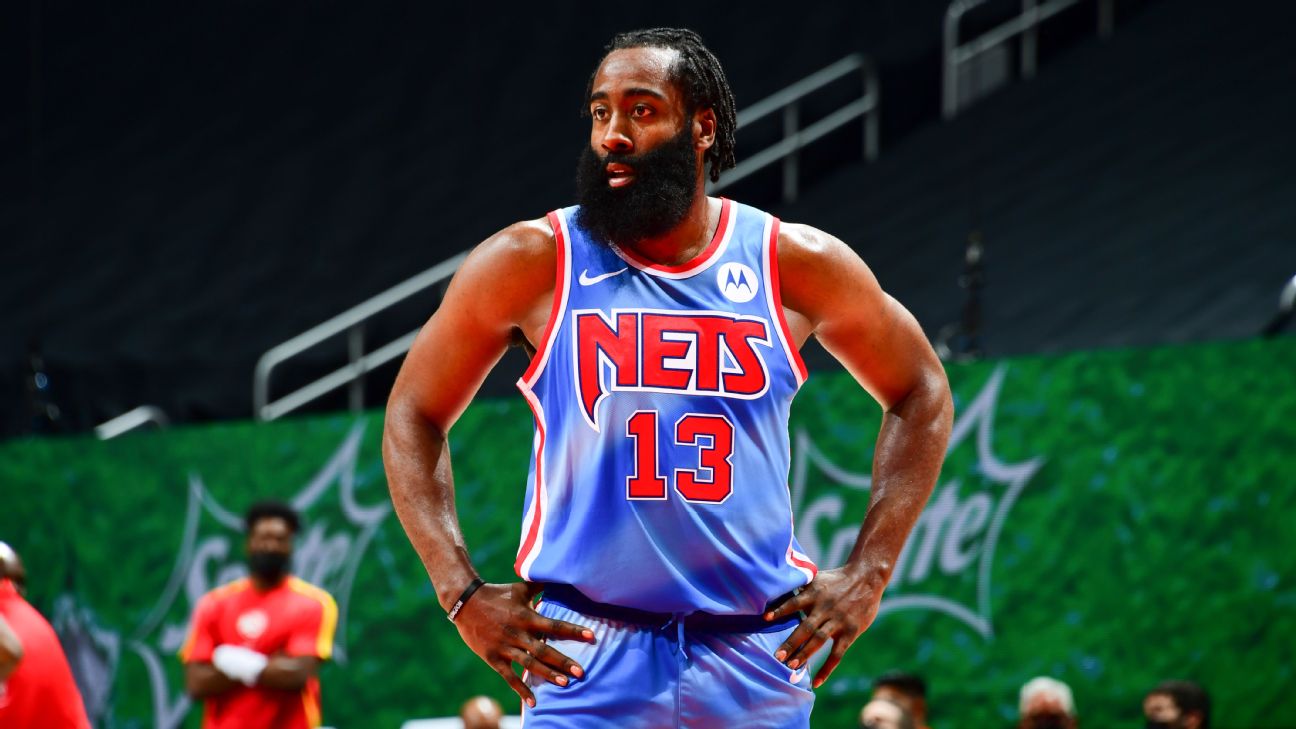 
Sunday's game was the first Harden has missed since he was traded fromHoustonto Brooklyn in mid-January. Harden has played an average of 39.9 minutes per game since signing with the Nets. 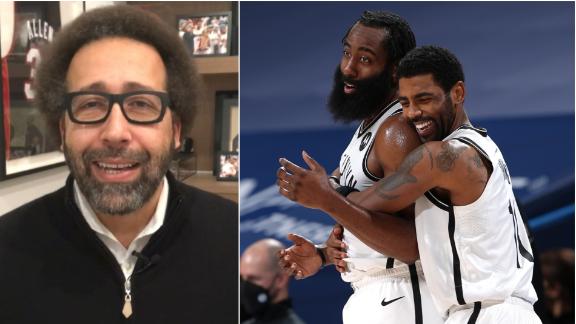 Fizdale impressed by Nets tying franchise scoring record
David Fizdale is dazzled by the Nets' offense and says that if the team improves its defense, it will be even harder to beat.
Report a correction or typo
Related topics:
sportsespnnewsjames hardennbabrooklyn nets
Copyright © 2021 ESPN Internet Ventures. All rights reserved.
More Videos
From CNN Newsource affiliates
TOP STORIES