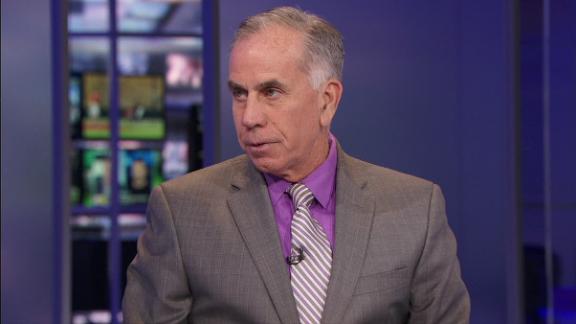 Former New York Yankees shortstopDerek Jeteris part of a group led by ex-Florida Gov. Jeb Bush that hasreached an agreement to purchase the Miami Marlinsafter submitting a bid of $1.3 billion, according to multiple reports.

According to the Miami Herald and Bloomberg, Marlins owner Jeffrey Loria has reached an agreement to sell the Marlins to the Bush-Jeter group after its bid won the auction ahead of other potential buyers for exclusive negotiating rights.

There still is a long way to go in the process. Two sources familiar with the terms of the deal told ESPN's Darren Rovell that financing is far from complete and the deal could fall apart. Miami Herald and Bloomberg, citing sources, said there is no contract as of yet and that the sale would still need approval from Major League Baseball.

"I have not commented on the process and plan to keep it that way, thank you," Marlins president David Samson told the Miami Herald.

MLB commissioner Rob Manfred said the league has not yet accepted any bid but noted the kind of financial structure the league is looking for in an ownership group.

"You can rest assured that the acquiring group, whoever it turns out to be, will have a financial structure -- meaning some debt and the rest equity -- that is consistent with the rules that we have, most notably the debt service rule," Manfred said. "And more important than complying with the rules, [that] puts the franchise in a position that it can operate effectively. That's really the commissioner's office's job in terms of approving any potential bidding group, and we are really focused on that issue with respect to the Marlins."

Others reportedly involved in the bidding process to negotiate for the purchase of the Marlins included New York businessman Wayne Rothbaum and a group led by Massachusetts businessman Tagg Romney that included former Atlanta Braves pitcher Tom Glavine.

Jeter, who retired in 2014 after 20 seasons with the Yankees, has long talked about owning a franchise. Should the Marlins sale go through, there is no certainty as to what his role would be.

"[He's] just a guy who cares about winning," Marlins reliever David Phelps, who played with Jeter with the Yankees from 2012 to 2014, told the Herald. "That's No. 1 in his mind, regardless of what he's doing. I think it's going to carry over into whatever his next endeavor is."

Added Marlins outfielder Ichiro Suzuki, who also played with Jeter with the Yankees those same three seasons: "He is somebody that is obviously a superstar beyond superstars. But he's very aware and somebody that is graceful, somebody that has common sense. I think it's a miracle that we have somebody like that in baseball." 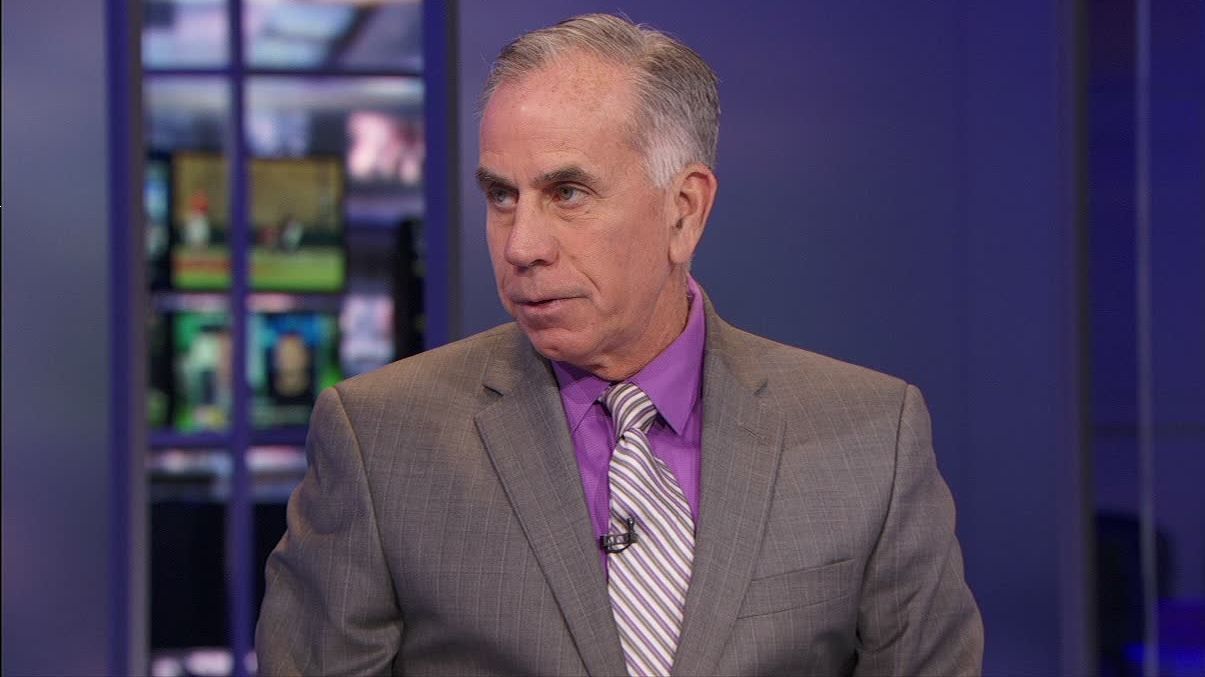