Jenrry Mejia, Mets agree to contract in formality, despite ban 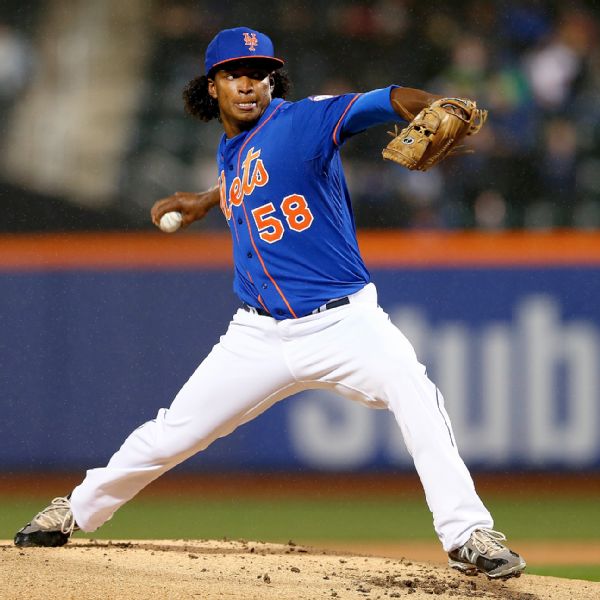 NEW YORK -- Suspended reliever Jenrry Mejia and the New York Mets have agreed to a one-year contract worth $1,729,000, money the pitcher will not receive because of his three positive drug tests.

Even though Mejia was banned from baseball for life in February 2016, the Mets retain his rights as a player on their restricted list. The deal is the maximum 30 percent cut from his 2016 salary of $2.47 million. He was cut the maximum 20 percent last year to $1,976,000. Under baseball's drug agreement, players serving suspensions do not get paid.