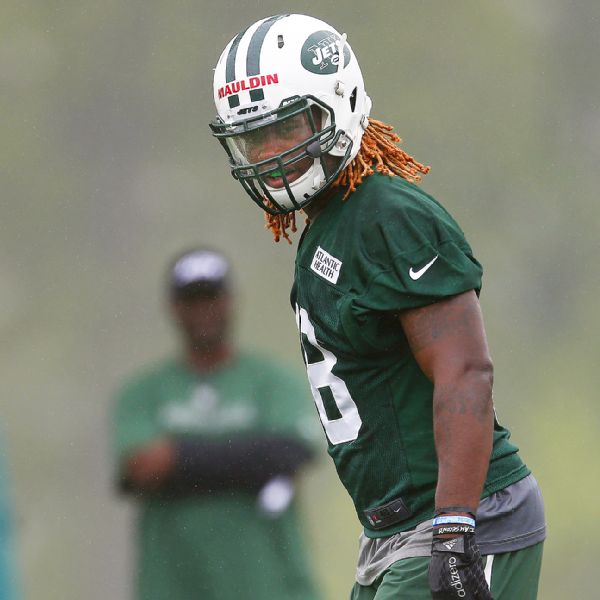 New York Jets linebacker Lorenzo Mauldin, who was arrested in June for misdemeanor assault after allegedly attacking a man in an April nightclub altercation, will not face charges after the Manhattan District Attorney declined to prosecute on Tuesday.

"I want to thank everyone who stood behind me," Mauldin said in a statement. "I was fortunate to have the resources to fight the case and clear my name when, too often, others don't. I'm glad this is behind me so I can focus on football and the future."

Under the NFL's collective bargaining agreement, the league still has the right to discipline Mauldin under the personal-conduct policy. The NFL was reviewing the matter at the time of the arrest. Mauldin still faces an ongoing civil suit.

Mauldin was accused of punching Jean Lopez, 22, of Queens, in the face on April 2, according to the New York City Police Department arrest report. Lopez claimed he was struck in the face after he accidentally spilled champagne on Mauldin.

In August, Mauldin returned to court for a desk appearance and was told by prosecutors the paperwork wasn't ready.

"Lorenzo Mauldin was completely innocent and has been cleared of all wrongdoing," his attorney, Alex Spiro, told ESPN on Tuesday.

Mauldin, 25, a third-round pick in 2015, was projected as a starter this season, but he missed nearly the entire preseason with a back injury. He wound up having surgery and was placed on injured reserve.