Jets move up to No. 3 pick, ship No. 6, three second-rounders to Colts 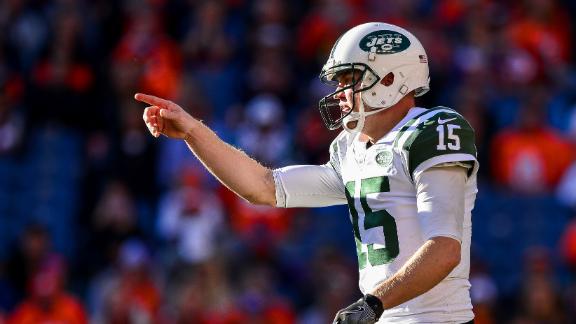 The New York Jets shook up the top of the NFL draft on Saturday morning, completing a blockbuster trade with the Indianapolis Coltsthat will put them in better position to select a potential franchise quarterback.

The Jets moved up three spots to No. 3, while sending the No. 6 overall pick, two second-round choices this year (Nos. 37 and 49) and their second-rounder in 2019 to the Colts.

Colts general manager Chris Ballard said the teams had been discussing a potential trade since early in the week.

"They had an interest to move up to (No.) 3 and kind of went back and forth for the last four or five days," Ballard said in a video posted on the Colts' website. "Talked to a couple other teams, but we still wanted to stay in position in that top 10 where we could still get a premium player. We feel like at (No.) 6, we'll still be able to get a premium player."

After failing to land free-agent quarterbackKirk Cousins, the Jets turned to Plan B. They re-signed Josh McCown and signed Teddy Bridgewater, then immediately focused on trying to trade up.

According to ESPN Stats & Information, it is the fourth time that the Jets have traded up to acquire a top-10 draft pick. The last time was in 2009, when the Jets acquired the No. 5 pick and drafted quarterback Mark Sanchez -- who was also the last offensive player selected in the first round by New York.

The trade makes sense for the Colts because it will allow them to add depth to their talent-thin roster. Indianapolis now has have nine picks overall in this year's draft -- including four in the top 50 -- after going 4-12 and missing the playoffs for the third straight year.

"We'll still be open if an opportunity -- the right opportunity -- presents itself at six to move down," Ballard said. "But right now, we feel pretty good. It would have to be a pretty attractive offer for us to move away from six because of the player we think we're going to get."

It is the third consecutive year that one of the top three overall picks in the NFL draft has been traded. 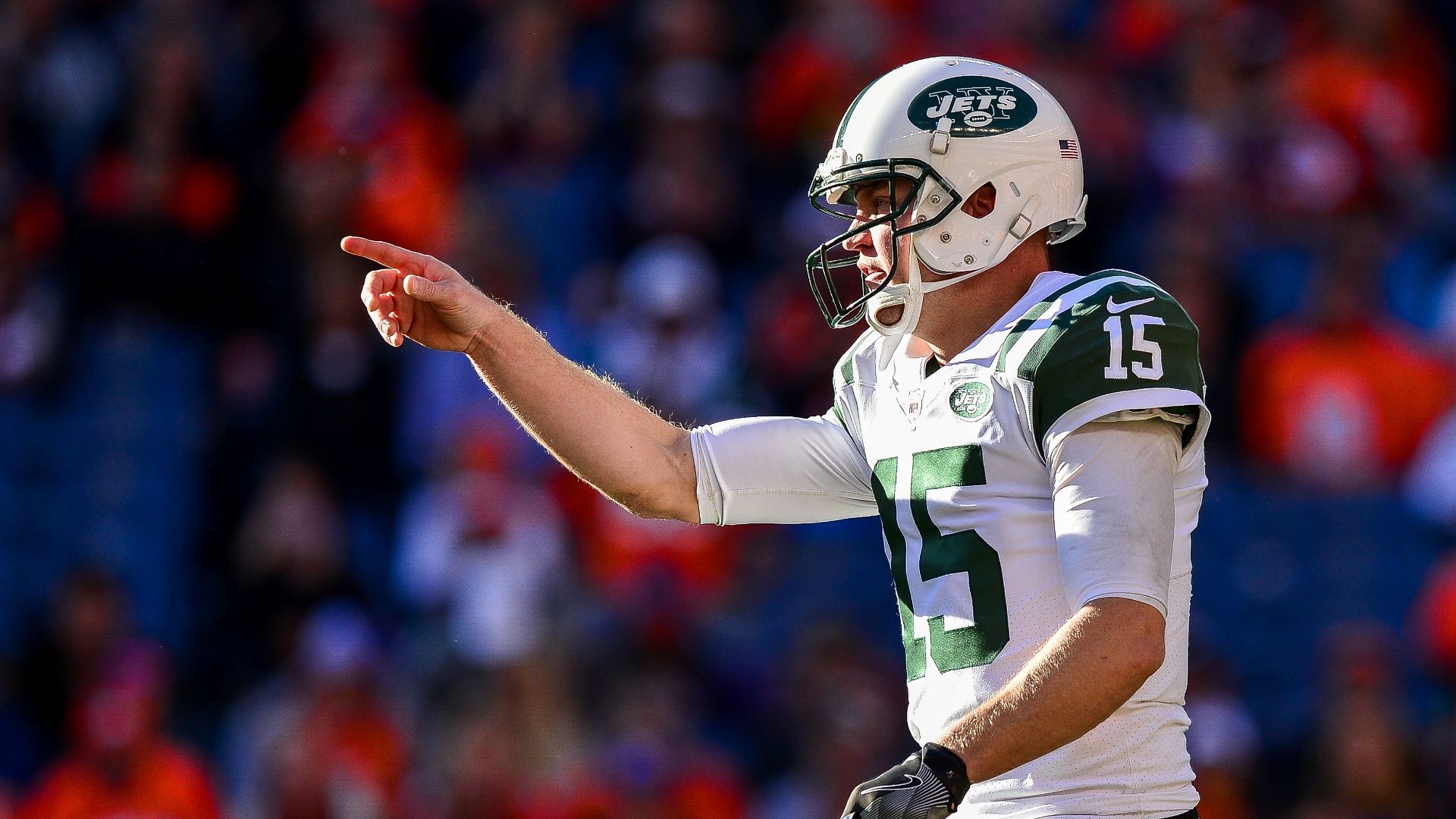 What does Jets' trade mean for top-3 picks?
Adam Schefter joins SportsCenter and explains that Jets moving up to the 3rd pick means there will be a battle for quarterbacks at the top of the draft.
Report a correction or typo
Related topics:
sportsespnjosh allenjosh mccownbaker mayfieldjosh rosennew york jetsnflsam darnoldnfl draftteddy bridgewaterindianapolis colts
Copyright © 2021 ESPN Internet Ventures. All rights reserved.
More Videos
From CNN Newsource affiliates
TOP STORIES