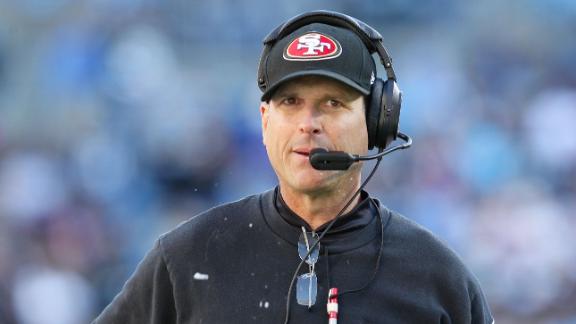 Multiple NFL and Michigan sources had said for weeks that 49ers head coach Jim Harbaugh was not expected to wind up atMichigan, but in recent days at least one person familiar with his thinking said he was at least"considering it."

According to multiple reports, Michigan has made a six-year, $49 million offer to Harbaugh. The offer was earlier reported by CBS5 in Arizona.

Another person close to the process said that while it was possible Harbaugh could wind up at Michigan, "it was not likely."

Asked why he was considering it now, but hadn't been previously, one person said now that the 49ers are out of the playoffs, it was possible for Harbaugh to at least consider the offer. 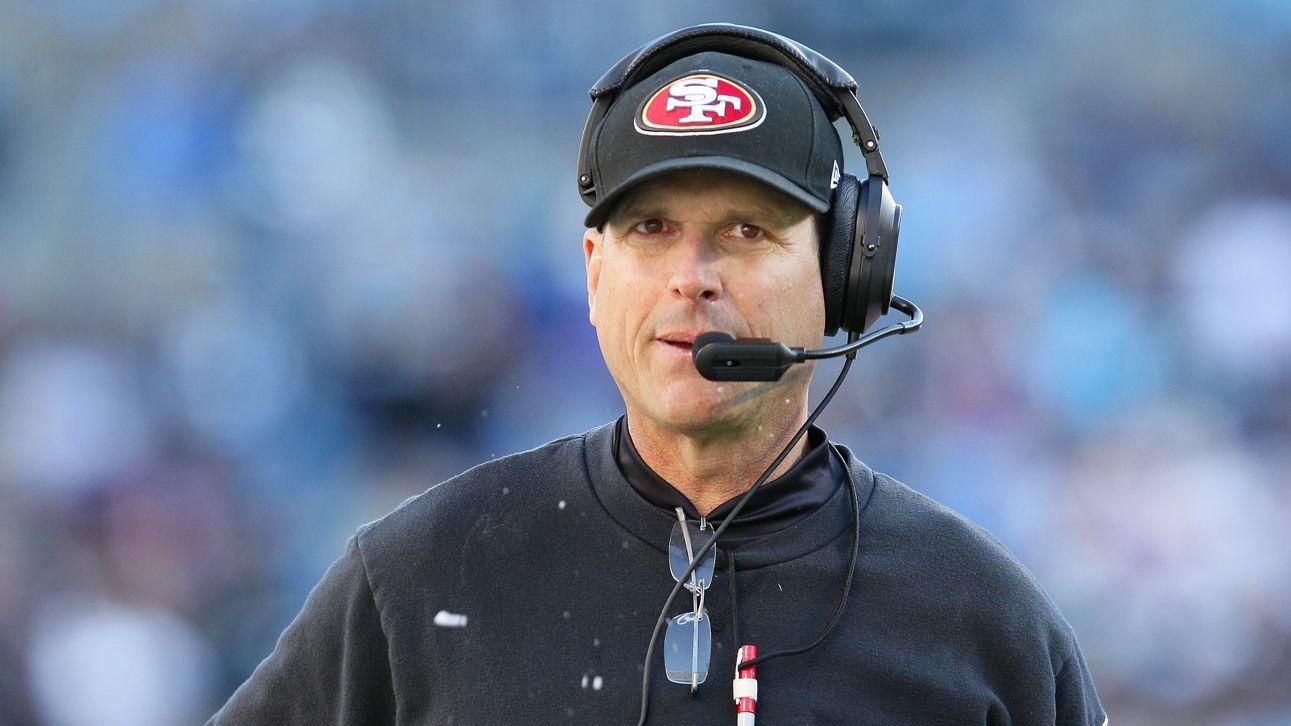