ESPN
By Ian Begley
NEW YORK -- Jimmer Fredette debuted with the New York Knicks on Monday and scored three points in two minutes during the team's 27-point loss to the Toronto Raptors.

"I'm grateful for the opportunity, and to be part of the Knicks organization is something you dream about as a kid," Fredette said. "Especially coming from upstate New York and watching all the great teams they had. So it's a dream come true."

A former lottery pick, Fredette has played this season with the Westchester Knicks, the Knicks' D-League team, and has averaged 21.8 points and 4.8 assists in 30 games. He scored a record 35 points and was named the MVP of the D-League all-star game earlier this month.

Fredette, 26, will be under contract for four more games. Then the Knicks have to decide whether to sign him to a second 10-day contract or for the rest of the season.

Fredette already seems to have the support of the home crowd.

Fans at Madison Square Garden chanted, "We want Jimmer," at different points in the Knicks' blowout loss. Interim coach Kurt Rambis obliged the crowd by inserting Fredette into the game with 1:49 to play. Fredette made his only shot -- a 3-point attempt -- and recorded an assist and a turnover.

"Hopefully, I can provide a spark in any way they want me to," he said before the game Monday. "I'll go out there and just be the best teammate I can be and hopefully provide something off the bench and score the basketball and do whatever it takes to help team win. Hopefully, that'll be good enough."

Fredette, the 2011 national player of the year and NCAA scoring champion out of BYU, hasn't found a steady role in the NBA. He has been with three NBA teams since he was selected by the Sacramento Kings with the 10th pick of the 2011 draft.

The Knicks (24-34) had 14 players under contract, so they did not have to make a roster move to add Fredette. At the end of this 10-day contract, the Knicks could sign Fredette to a second 10-day pact. Once the second deal expires, the team would have to sign Fredette for the remainder of the season if it wants to keep him. NBA rules prohibit teams from signing players to a third consecutive 10-day deal.

Fredette came off the bench Monday. He will be vying for minutes along with reserve guards Langston Galloway, Jerian Grant and Sasha Vujacic. Rambis said before the game that there was no plan to use Fredette for a specific minute allotment per night.

"He's going to have to exhibit bringing something to the table that's better than what we already have here," Rambis said. "He's going to have to outplay somebody. I'm not going to displace somebody that's been here all year and has been working hard in practice, and we kind of know what the individuals on the team bring, their strengths and weakness, so if there's something that he can bring that's a little bit better, then he'll get an opportunity. It's really hard to just throw somebody in like that. But we'll see." 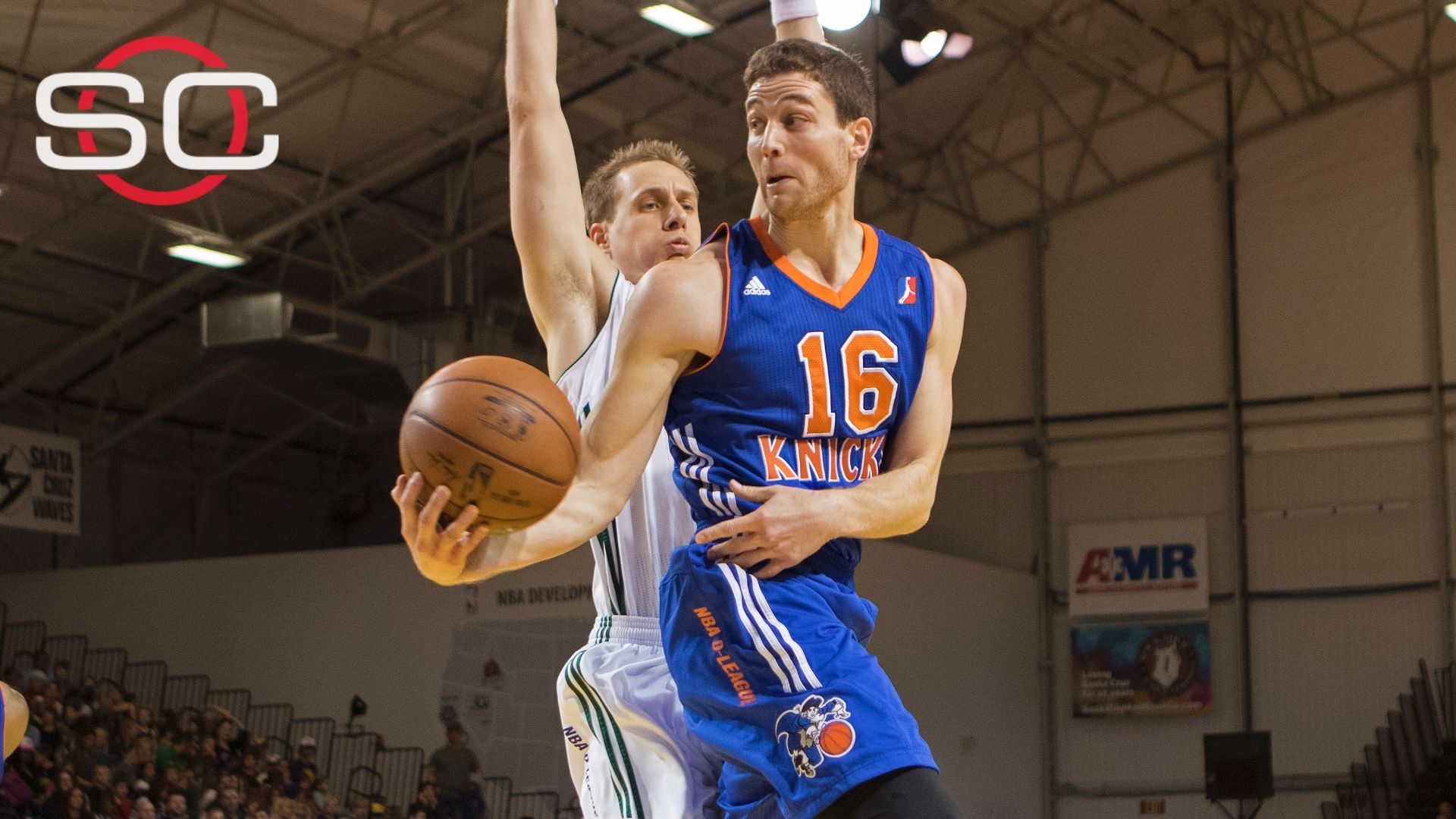