Joe Girardi will not return as manager of Yankees 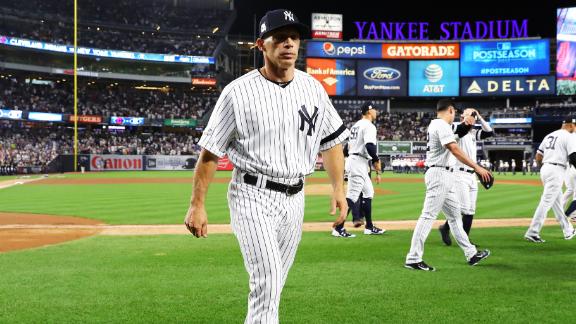 Joe Girardi will not be back next season as manager of the New York Yankees, the team announced Thursday.

In an email to local media outlets, Girardi said:"With a heavy heart, I come to you because the Yankees have decided not to bring me back." He went on to thank the Steinbrenner family and Cashman.

"I want to thank Joe for his 10 years of hard work and service to this organization," Cashman said Thursday in a statement. "Everything this organization does is done with careful and thorough consideration, and we've decided to pursue alternatives for the managerial position.

"As Hal Steinbrenner and I mentioned to Joe directly this week, he has been a tremendous Yankee on the field and away from it, as a player, coach and manager. He has a tireless work ethic, and put his heart into every game he managed over the last decade. He should take great pride in our accomplishments during his tenure, and I wish Joe and his family nothing but success and happiness in the future."

New York said Cashman and other team officials will not discuss the decision during the World Series.

Girardi, 53, and the Yankees came within one game of going to the World Series this year, losing to the Houston Astros in Game 7 of the American League Championship Series.

In 10 years at the helm, Girardi won one World Seriesand made the playoffs six times. He has talked extensively about how the talent at the major and minor league levels could bode well for the Yankees in years to come, but now Girardi will not be a part of that future.

Catcher Gary Sanchez, one of the young stars of this season's team, tweeted his gratitude to Girardi.

Former Yankees captain Derek Jeter reacted to the news of Girardi's departure, saying, "I've played with Joe. He was a coach, manager. He's probably one of the nicest people you'll ever meet. And it's unfortunate, but this is a business. You learn that.

"I think when you first come up as an athlete, as a professional athlete, when you're younger you're just playing the game. The longer you play you realize this is starting to become a business. So there's some things at times [that] are unpopular or not popular, but it's part of the business."

One of the complications of Girardi's departure is there is not an obvious candidate to replace him. Internally, bench coach Rob Thomson is highly respected, but it is unclear whether the Yankees would go with a lower-profile candidate. First-base coach Tony Pena has managed in the majors before. The Yankees are expected to look externally as well.

Cashman will favor a candidate who has a good feel for the clubhouse and a willingness to use advanced statistics, and one who can handle the extreme expectations of fans and media in New York.

Cashman's contract also was up at the end of the season, but he is expected to return after building a strong roster and farm system.

Though the Yankees advanced deep into the playoffs, Girardi had the lowest moment of his managerial career. He was held responsible for a loss in Game 2 of the AL Division Series in Cleveland after he failed to ask for replay review on a strikeout that was incorrectly called a hit batsman. The Yankees stormed back to win the final three games of the series and then nearly came back from a 2-0 deficit against the Astros in the ALCS.

After the Yankees lost in the ALCS, Girardi professed his love for managing but said he would once again discuss his situation with his wife and three children, asking them what they thought was best for their family. He has expressed similar sentiments on previous occasions when his contract was up, but has always returned to the team.

Girardi has had aspirations to work in baseball operations, possibly in the commissioner's office. He could return to broadcasting. Girardi, a Northwestern graduate, also has a passion for college football; although he has said it is a long shot, he has spoken about serving as an athletic director somewhere.

As a catcher, Girardi played for 15 years in the big leagues, winning three World Series titles in four years with the Yankees.

In his statement, Girardi concluded: "Finally, I'd like to thank the Fans for their great support as a Player, Coach and Manager and the lasting memories of their passion and excitement during the Playoff Games, especially the final six games which will remain in my heart forever."

Girardi visited Astros manager A.J. Hinch in his office after Game 7 of the ALCS to give encouragement.

"He's a real class act," Hinch said. "It's a shame to see so much turnover because of the work, the blood, sweat, tears poured into these jobs. And I don't think anybody goes through more than what Joe does in New York." 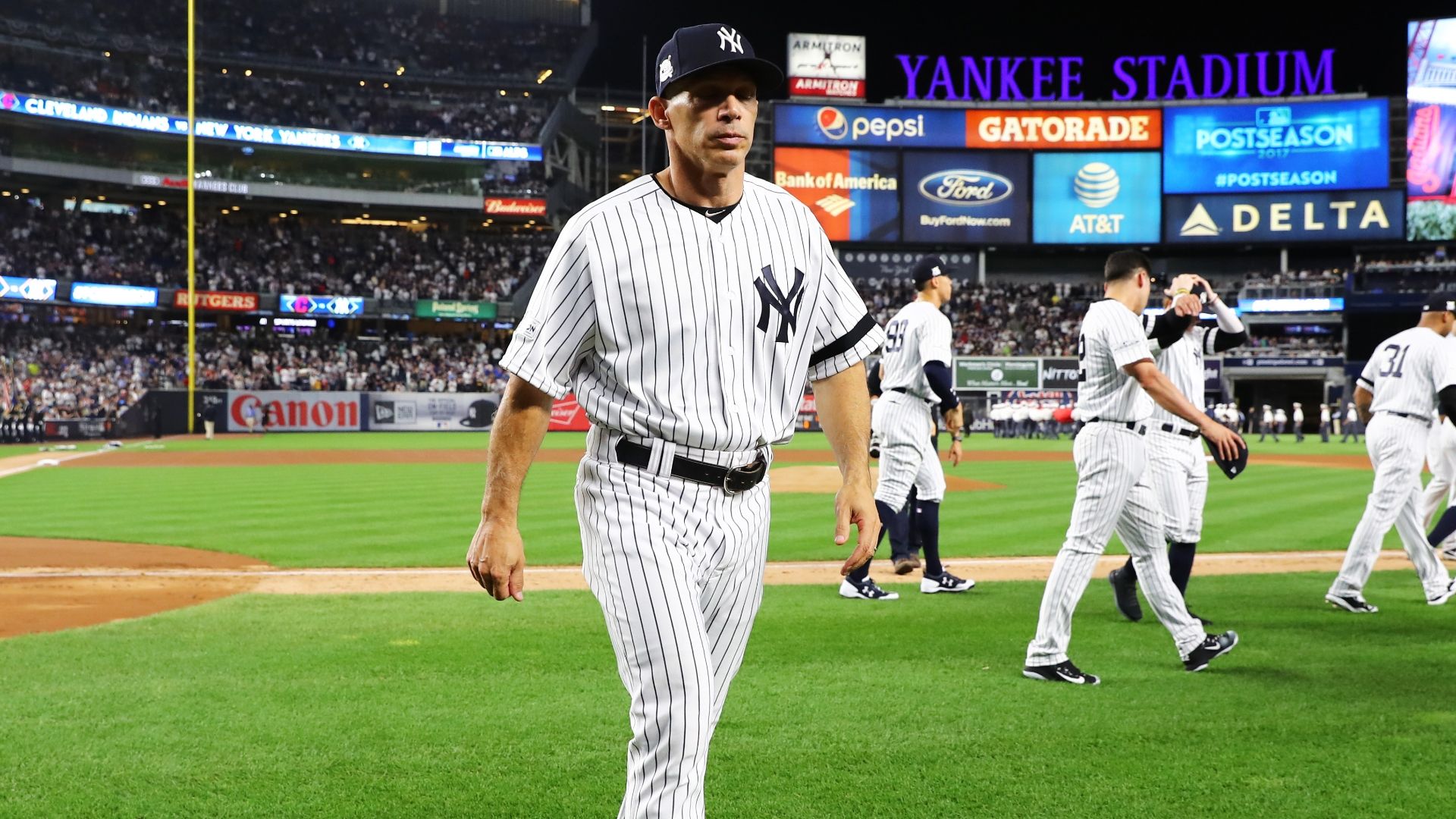 Olney not surprised about Girardi
Buster Olney joins SportsCenter to break down the Yankees' decision to part ways with Joe Girardi after 10 years as the franchise's skipper. 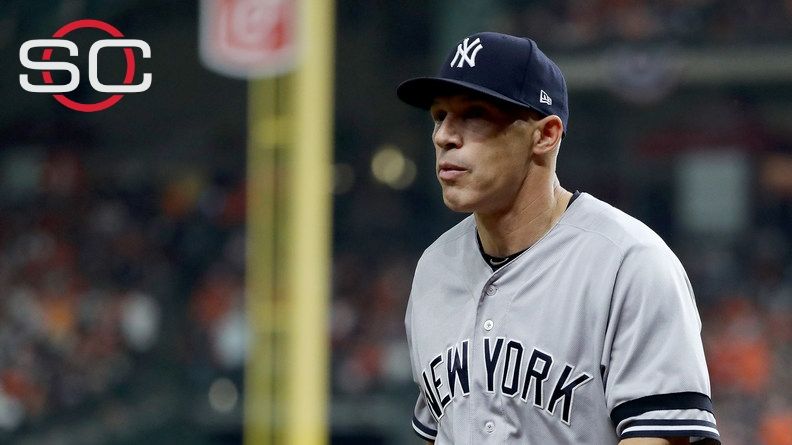