Jonathan Allen after Alabama win: 'We could have played better' 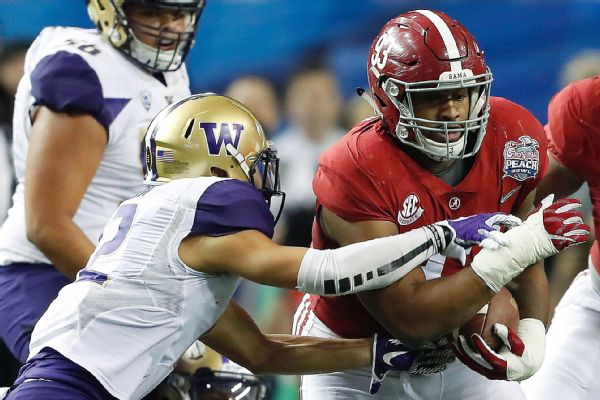 ATLANTA -- After Alabama's dominating 24-7 victory against Washingtonon Saturday in the Chick-fil-A Peach Bowl, Crimson Tide defensive end Jonathan Allen called the Huskies "soft." That was actually an improvement over what he called them walking off the field at halftime.

"They were soft," Allen told ESPN after the game. "No disrespect, but we could have played better."

Allen had six tackles, including a sack, as the No. 1-ranked Crimson Tide advanced to the College Football Playoff title game against Clemson on Jan. 9 in Tampa, Florida. Alabama held Washington to 194 yards.

At halftime, when Allen was walking off the field to the locker room, he shook his head and said to the Crimson Tide fans in the northeast corner of the Georgia Dome, "They're sorry, they're sorry," before entering the tunnel.

Later Saturday, Allen tweeted that he had not called the Huskies soft. He wrote: "To all the reports saying I called Washington soft that is not true I never said that, at Alabama were taught to win and lose with class ... I have nothing but the up most respect for Washington and how they came out there and competed today."

Allen, a senior, is expected to be among the first players taken in the 2017 NFL draft.

After the game, Huskies quarterback Jake Browning acknowledged the dominance of Alabama's defense.

"It's a good defense," he said. "They can get in a quarterback's head. I don't think they did that necessarily but they make you get rid of the ball quickly. They have elite pass-rush guys. We did a pretty good job with that overall, but you've got to make a couple more plays when you're playing a good team like that."

The Huskies managed only 44 yards rushing on 29 carries, an average of 1.5 yards.

Said Washington coach Chris Petersen: "They kind of are what we thought they were -- a really, really elite championship defense with real good players across the board." 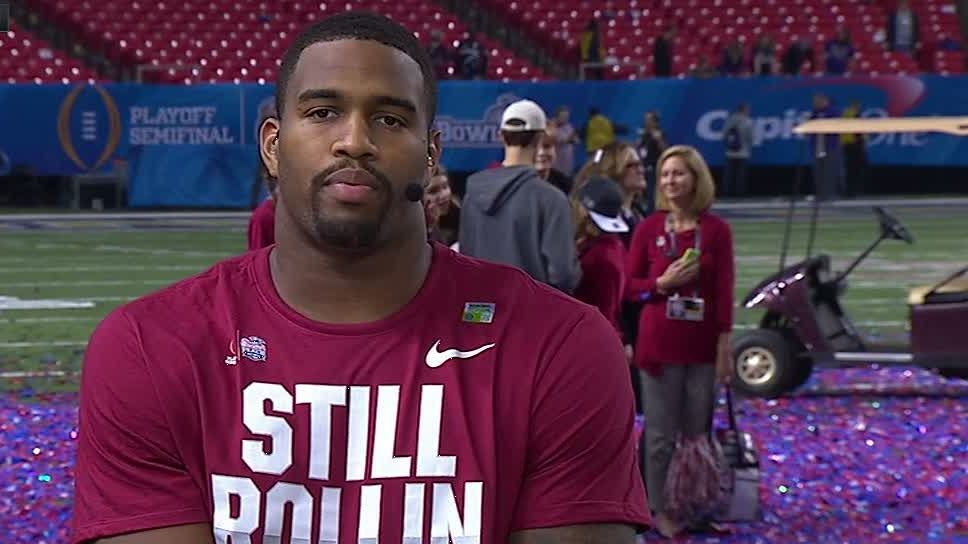