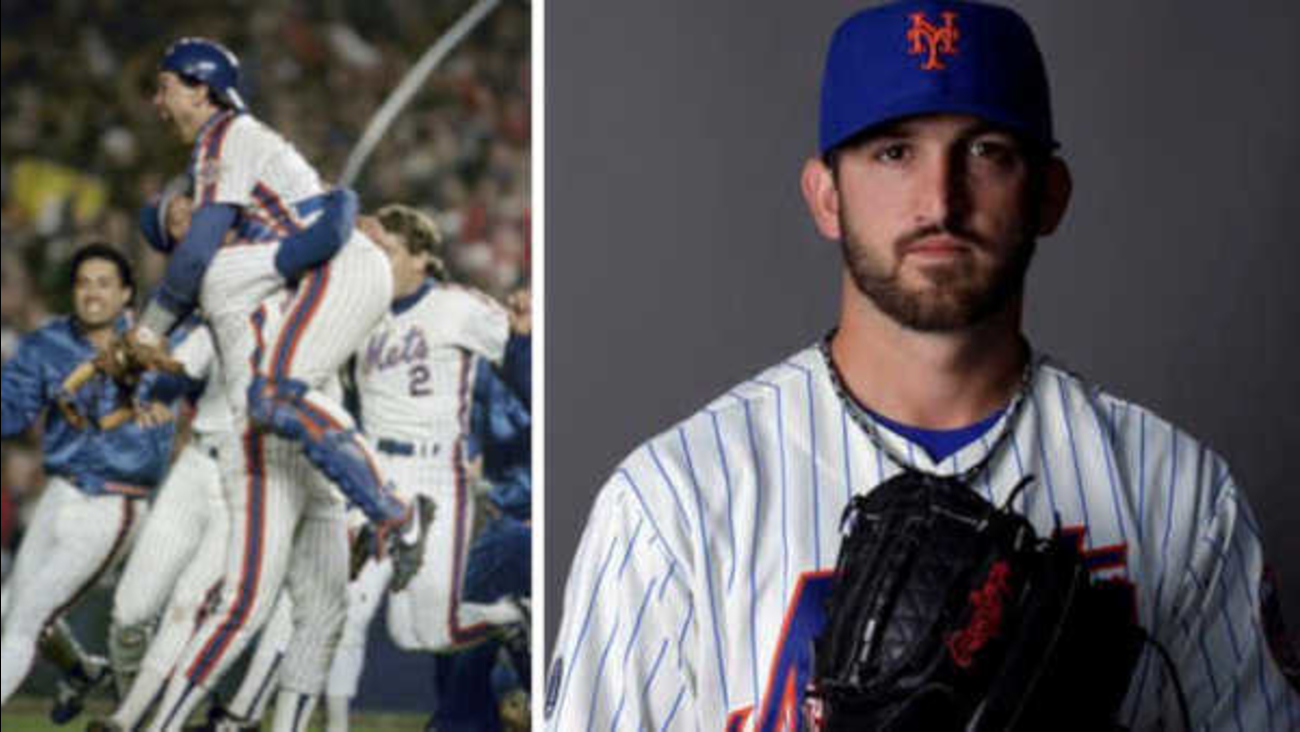 Mets pitcher Jonathon Niese has a pretty special birthday. He was born on October 27th, 1986. Ring a bell? That was Game 7 of the World Series - the night the Mets won it all against the Boston Red Sox.


While there are a few players on the 2015 roster who were alive the last time the Mets won it all, turns out, most of the team wasn't even alive to see it happen. Lets's take a look at Mets birthdays year-by-year.

Were alive when it happened:

Born the day it happened:

Weren't yet alive when it happened:

In total, 10 players on the Mets roster were alive the last time the team won the World Series, and 1 (Jonathon Niese) was born the day it happened. While the exact time of his birth is not known, it still counts!