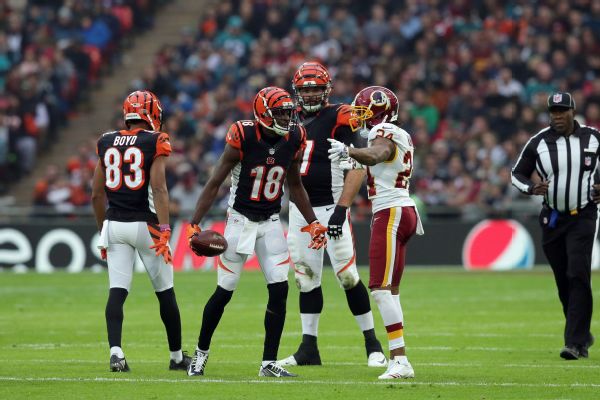 Washington Redskins cornerbackJosh Norman was fined $25,000 by the NFL for a postgame rant about official Brad Freeman.

Norman said during his appearance on the Fox pregame show Sunday that he would appeal the fine.

Norman said Freeman "sucked" during the Redskins' 27-27 tie vs. the Cincinnati Bengals on Oct. 30.

He was flagged four times for illegal use of his hands -- he had been called for seven such penalties in his career before this game. He also was called once for pass interference while defending Bengals wideout A.J. Green. Players are typically not fined for criticizing officials, but Norman was because he singled out one official.

The NFL's highest-paid corner has now been fined three times in the first eight weeks of the season. The NFL fined him $48,620 for a hit on New York Giants receiver Sterling Shepard and $9,115 for shooting an imaginary bow and arrow while celebrating an interception against the Cleveland Browns.

"All the fines seem to be excessive over the amount of what's going on," Norman said on Fox. "I understand, yeah, I singled out an official. But where is it that says that I only single out an official that I can't say anything about them in that way. I didn't question where I said he blew a game or lost in that kind of manner. I just said he sucked."

After the game, Norman also was upset about a penalty on teammate Pierre Garcon, who was called for offensive pass interference in overtime to wipe out a crucial first-down catch, and about a missed face mask penalty on Jamison Crowder's touchdown reception. The Redskins were called for 15 penalties in the tie.

But Norman said during his appearance Sunday that some of the flags on him were legitimate.

"You know how it is when getting hands on people and sometimes you miss a step here," he said. "Yes, I admit I did get up in A.J.'s face a little bit. Some of those calls, yeah, I accept. But every single time it just has to be a point where the receiver has put his hands on me and is moving." 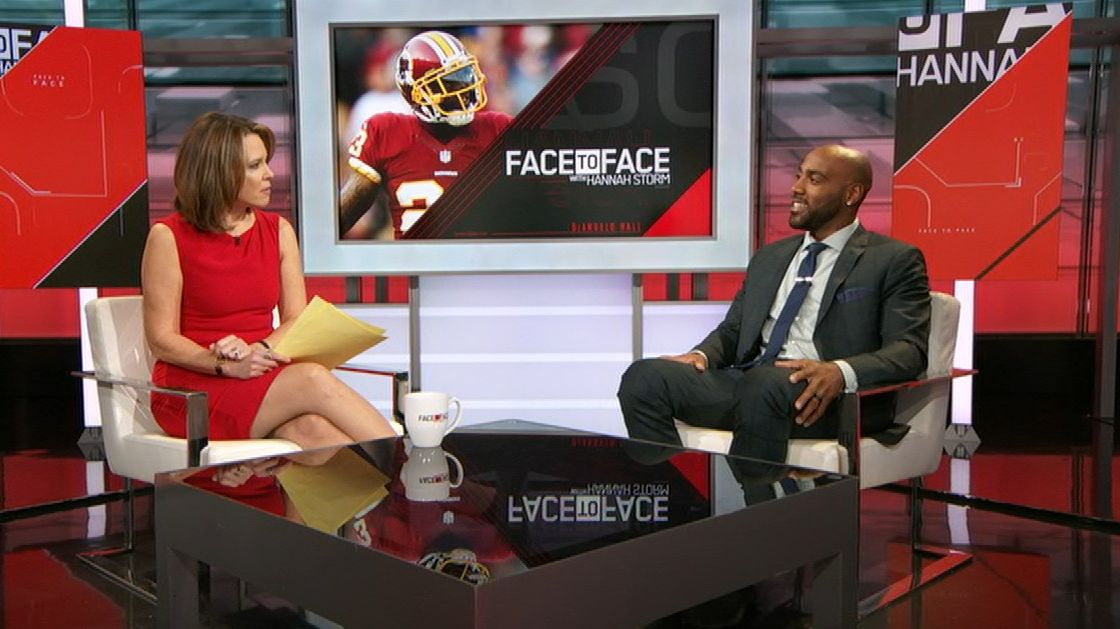