Julian Edelman on Tom Brady: 'Like one of your buddies going to jail' 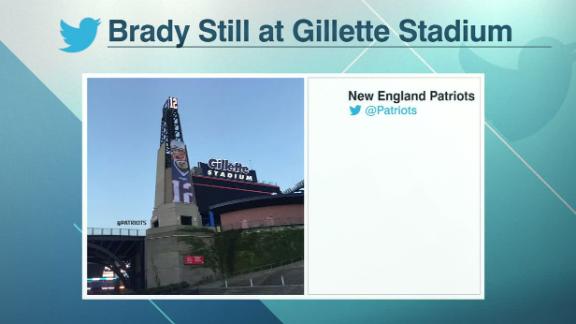 FOXBOROUGH, Mass. -- New England Patriots wide receiver Julian Edelman called it "pretty cool" that the club has a large mural of quarterback Tom Brady on the lighthouse at Gillette Stadium, in addition to his No. 12, before speaking emotionally about Brady's absence during a four-game NFL suspension.

"I'm not going to lie, it's like one of your buddies going to jail," Edelman said Sunday. "It's one of those type of things, and the whole situation is unfortunate, but it's happened and we have to move on. Love him to death -- on the field, off the field, he's been a great help in my life. But we have to deal with the situation, and right now the situation is thinking about the Arizona Cardinals and who's going to be out there to play against these guys."

The Patriots hold their first practice Sunday since Brady began serving the suspension. Brady's chair was folded at his locker Sunday, as he is not allowed to be at the facility or have any contact with the club.

The Patriots visit the Cardinals on Sept. 11 and players were told they will be departing for the game on Friday.

Edelman and Brady have become close friends as they are two of the team's longest-tenured players, going back to when Edelman joined the club as a seventh-round draft choice in 2009. 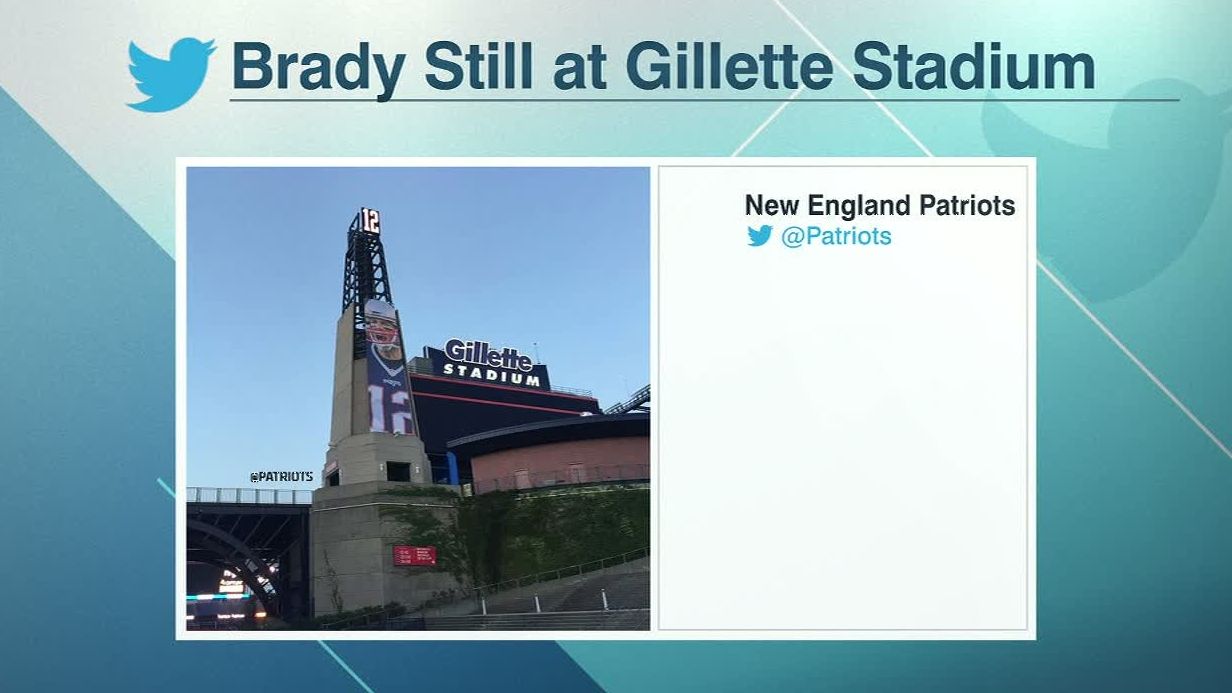