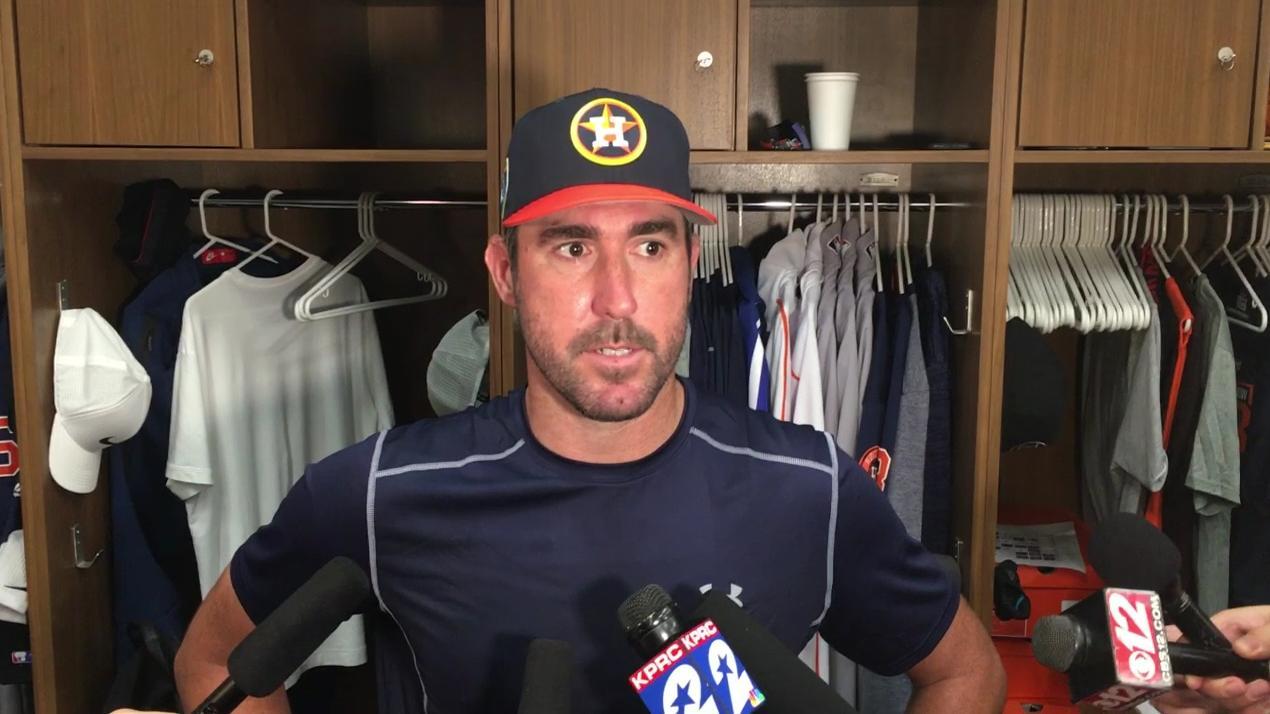 "The American League goes through us," said Verlander on Wednesday afternoon, following the first official day of spring training for the defending champion Houston Astros. "Those teams are going to have to beat us and I like being in that position. I like having a target on our back. I think it's a good place to be. I think everyone in this locker room needs to understand it's a new season and just because we won last year, we're not afforded anything this season."

Verlander's comments came one day after MLB Network host Chris Russo suggested that the New York Yankees, who acquired National League home run champ Giancarlo Stanton in December, are the favorites to win the American League title. Russo said that there was "no way you can't think that the Yankees are the team to beat in the American League."

Later on Tuesday, Verlander responded to Russo's quip by tweeting, "I can think of a reason." On Wednesday, when asked about his rebuttal, Verlander stood his ground and then some.

"Obviously, I think we're the team to beat," said the 34-year old righty, who was dealt from Detroit to Houston on Sept. 1 of last year. Following the trade, the former Cy Young winner went 5-0 with a 1.06 ERA in five regular-season starts. He followed that up by going 4-1 with a 2.21 ERA in six postseason appearances, including two wins against the Yankees in the American League Championship Series.

"I don't really care whose opinion, especially people that don't play," he said. "Everything happens between the lines. I think the American League goes through us. Obviously the old saying, to be the best, you've got to beat the best, and I think we proved we were last year."

Since defeating the Dodgers in seven games in last year's Fall Classic, the Astros have remained almost entirely intact, and have added righty and former top overall pick Gerrit Cole from the Pirates. Along with Verlander and lefty Dallas Keuchel, Cole is one of three current Houston hurlers who were Opening Day starters last season. 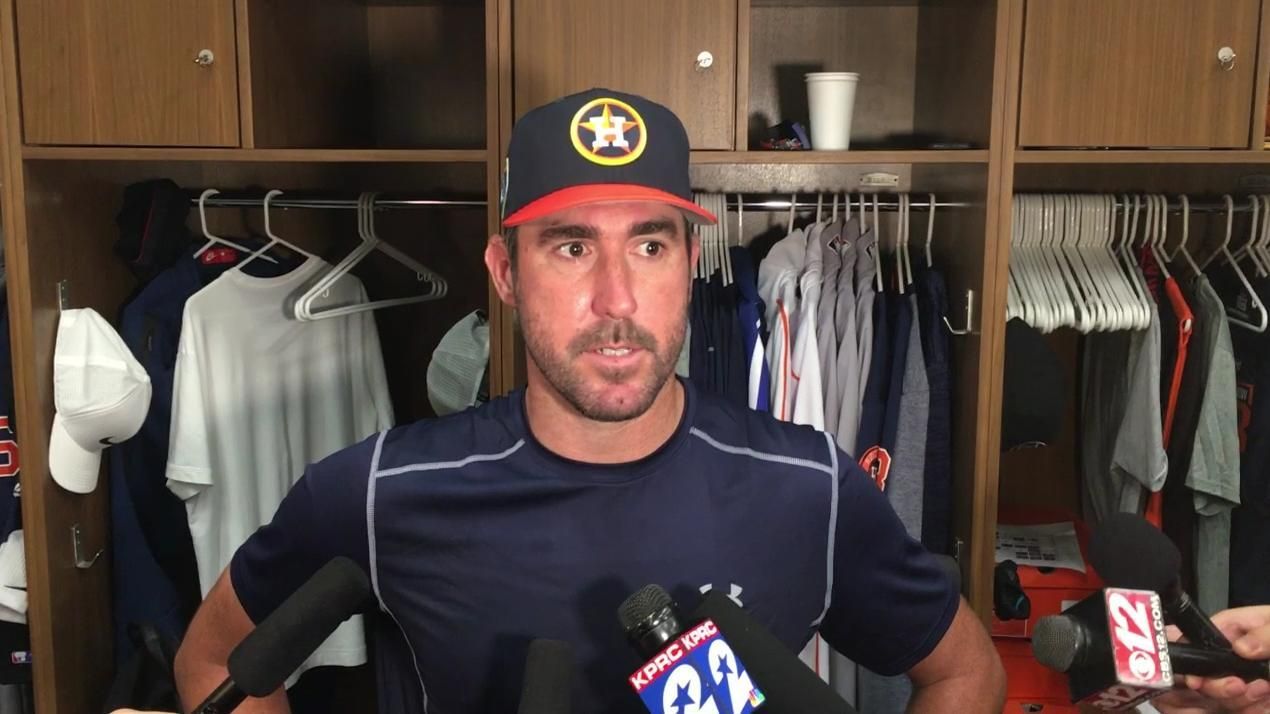 Verlander: 'I think we're the team to beat'
Astros P Justin Verlander says his teammates believe they are a "championship caliber" team, and are ready to prove it again this season. 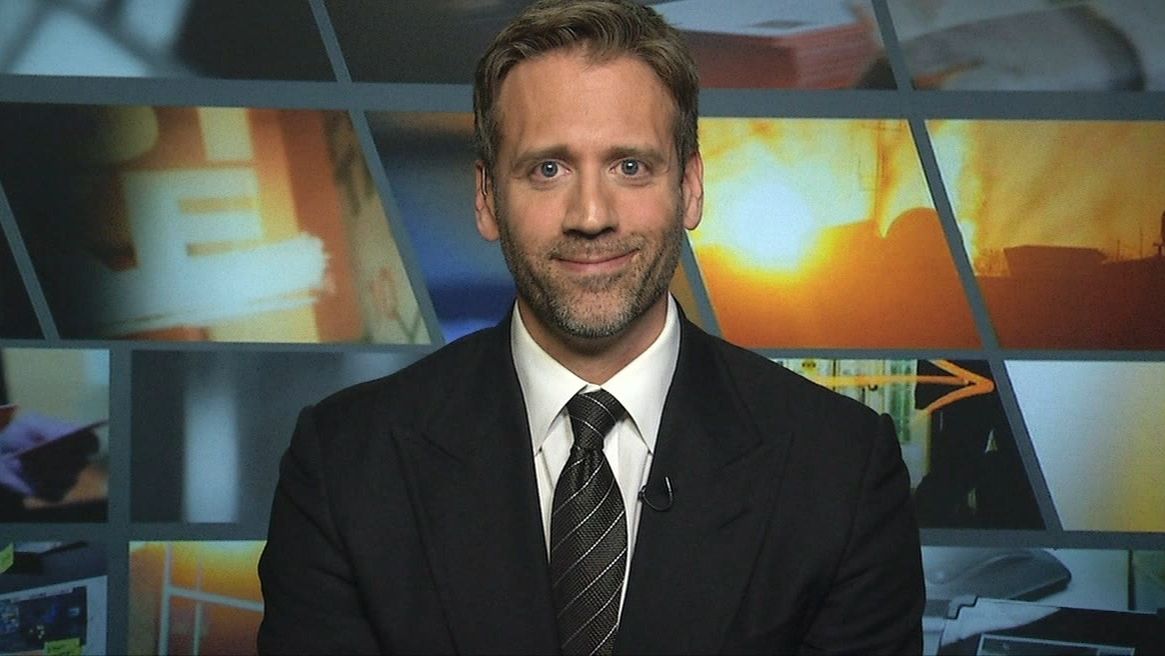