Kay back in Yanks' broadcast booth after surgery 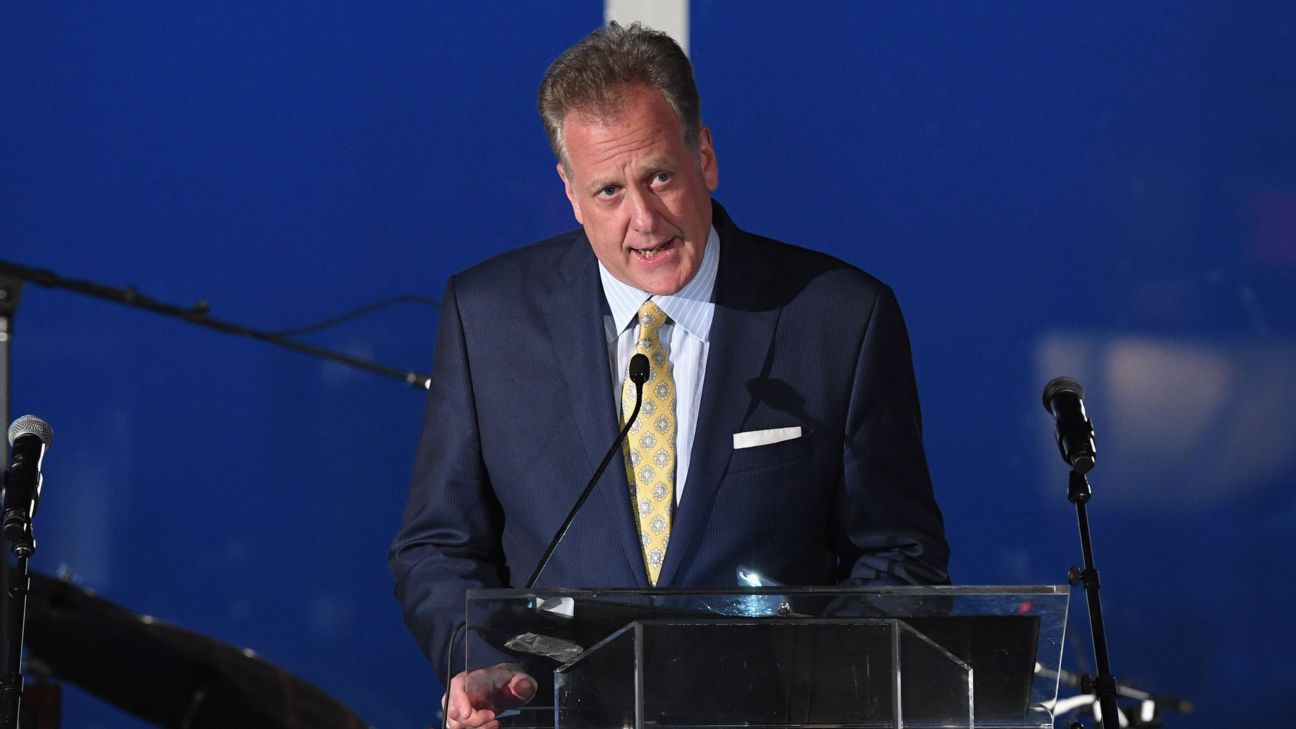 ESPN
New York Yankees play-by-play television announcer Michael Kay returned to the YES broadcast booth for Saturday's 6-5 win over theIndians, more than a month after having surgery on his vocal cord.

Kay, 58, saw a specialist in Boston in early July who recommended the operation to have a nodule removed from his vocal cord.

He received a cheer from the Yankee Stadium crowd when the theme song to "Welcome Back Kotter" was played while Kay's face was shown on the videoboard.