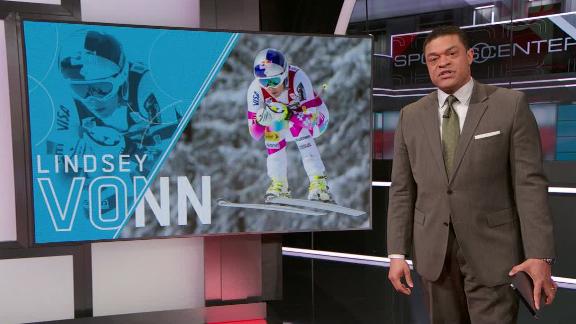 BARCELONA, Spain -- Lindsey Vonn, who leads the overall World Cup standings, is ending her season early because of a left knee injury that is more serious than she originally thought.

The American skier'sInstagram post Wednesday said she has not just one hairline fracture, but three fractures that are "significant enough that they are not sufficiently stable to permit me to safely continue skiing."

Because of the results of the tests, the four-time overall champion said she decided to end her season immediately, calling it "one of the toughest decisions of my career."

Vonn, a four-time overall champion, crashed Saturday in a super-G race after catching a spot of soft snow. She underwent tests in a hospital.

Vonn then raced Sunday in the combined event, extending her overall lead by finishing in 13th place.

She said she then went to Barcelona, where she underwent additional scans Tuesday morning that showed the extent of her injury.

"Further damage [to] any of the fragments could result in a serious surgery that would risk my future in ski racing," Vonn said in her post. "With the World Championships in St. Moritz next year and the Winter Olympics in South Korea the following year, I cannot take that risk."

With eight races to go, Vonn leads the overall World Cup standings with 1,235 points, followed closely by Lara Gut of Switzerland with 1,207. Viktoria Rebensburg of Germany was third with 914.

"It's a real shame that the tense fight for the overall title can't last until the end," Gut said in a Swiss ski federation statement. "I wish Lindsey Vonn a good recovery and a successful return next season."

Men's overall leader Aksel Lund Svindal was also ruled out for the season with a right knee injury from a crash in January in Kitzbuehel, Austria.

Vonn has won nine races this season after a hampered preparation. She missed the season-opening race in October after a 10-week layoff because of a broken ankle bone, a year after coming back from the injuries that kept her away from the 2014 Sochi Olympics.

In Cortina, Vonn won a downhill to eclipse Annemarie Moser-Proell's mark of 36 career wins in skiing's marquee event. She then won a super-G for her 11th career victory at the Italian resort, breaking the record of retired Austrian standout Renate Goetschl.

"While I am confident that I'm making the right decision," Vonn said, "it still doesn't make this decision any easier." 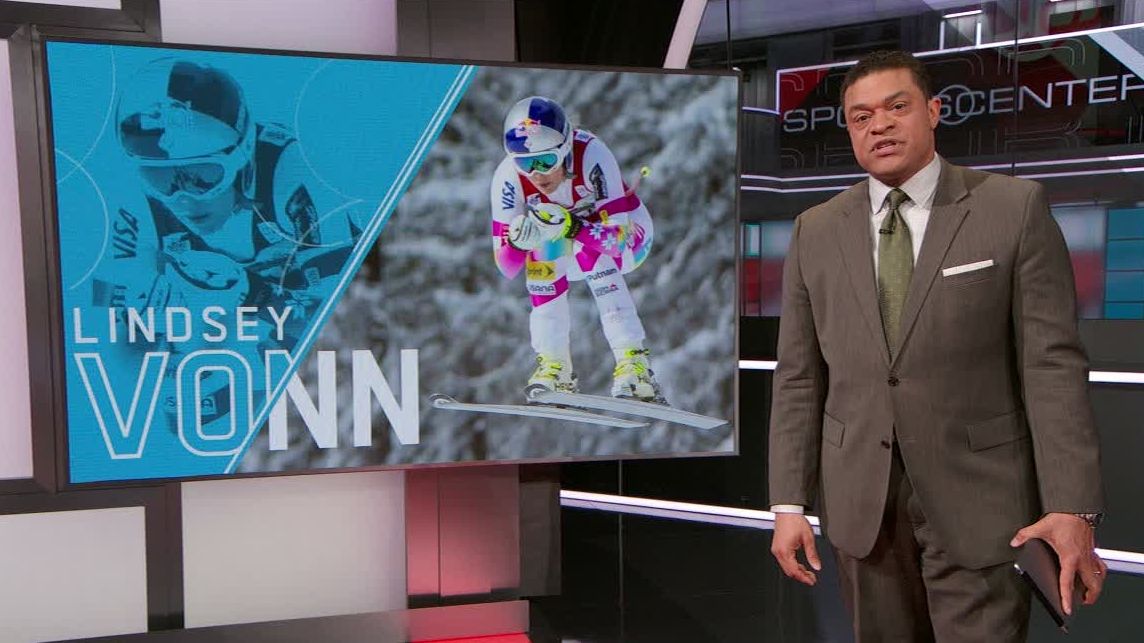