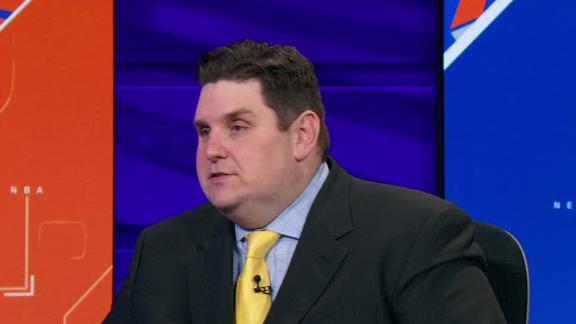 Sources said "there's definitely been a conversation going on" between Jackson and Knicks owner James Dolan that has intensified over the past few days, as both consider what's best for the team's future.

Some close to Dolan have been pushing him to consider firing Jackson for much of the season, sources told ESPN's Ian Begley.

The Vertical reported earlier Tuesday that ownership was weighing Jackson's future as president of the organization.

The Knicks completed a disappointing 31-51 season in April and missed the playoffs for the fourth straight year. They are 80-166 in Jackson's three full seasons as team president, losing at least 50 games in each of them.

During a February radio interview, Dolan said he planned to honor his five-year contract with Jackson "all the way to the end." In April, sources familiar with the situation told ESPN that the Knicks and Jackson quietly picked up their option on the remaining two years of his contract.

Jackson, 71, has faced increased scrutiny in recent weeks, stemming from his clash with disgruntled star Carmelo Anthony and the revelation that he was fielding offers for Latvian phenom and 2015 No. 4 overall pickKristaps Porzingisas the Knicks looked to move up in this year's draft. No deal was made, and New York selected French guard Frank Ntilikina with the eighth overall selection.

Asked in an interview with MSG Network why he would consider trading Porzingis, a young star regarded around the NBA as someone a franchise can be built around, Jackson replied, "The future, you know, what it brings. Does it bring us two starters and a draft pick or something that's even beyond that? [That's] something we have to look at as far as going down the road. We know what he is. He's a unicorn and he's special."

Porzingis skipped exit meetings with Jackson and general manager Steve Mills in April because of frustration over the dysfunction and drama surrounding the Knicks.

Jackson also is said to have dozed off during one top prospect's workout, the player told ESPN's Jay Williams.

"A top-15 draft pick told me the other day, because we were involved in this conversation about Phil Jackson and the Knicks, and he said, 'Phil Jackson was falling in and out of sleep during my workout,'" Williams said.

Williams did not name the player or when the workout took place. 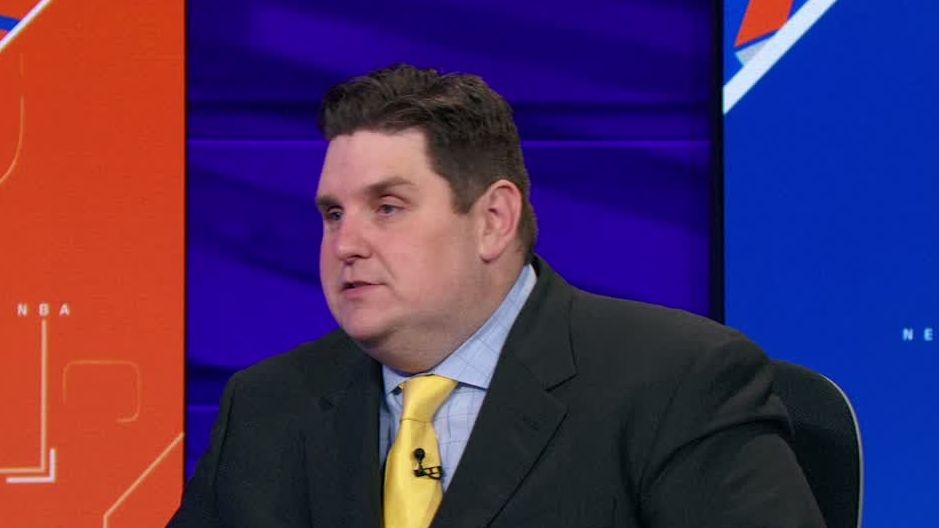