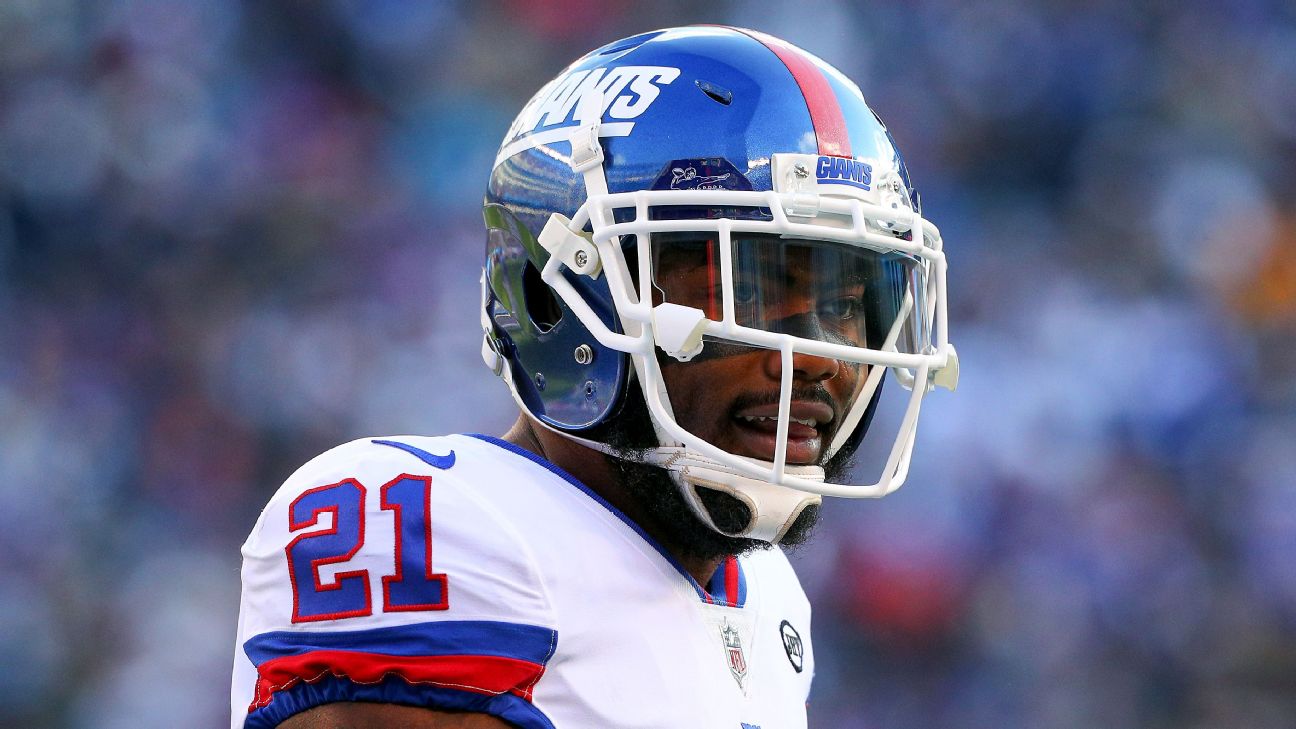 The procedure, which would break the plate that was placed in his right arm, will sideline him six to eight weeks. Collins is expected to miss OTAs and spring workouts but is expected to be ready for the start of training camp this summer.

"I hate surgery," Collins told NorthJersey.com via text message. "And then I'm thinking I'm fine and excited about this season, being on the field for OTAs. It's a bone. It's going to come back stronger, so it shouldn't affect nothing I'm trying to do [moving forward]."

Collins' arm wasn't healing properly, despite the All-Pro safety saying earlier in the week it was "doing great" and he was "back to 100 percent." Doctors disagreed.

Collins, 24, suffered the injury during a Week 16 loss to the Arizona Cardinals in December. He underwent surgery to repair the forearm the following week.

The Giants' starting strong safety had been working out normally this offseason. He is expected to attend meetings and rehab at the facility this spring.

Collins and his Giants teammates are learning a new defense under coordinator James Bettcher. Collins is expected to have a prominent role.

"I just know coach said he's going to have me all over the field, so that's what I'm looking forward to," he said this week.

Collins is a playmaking safety who has started 47 of 48 games since he was a second-round pick in 2015 out of the University of Alabama. The only game he has missed was last season's finale.