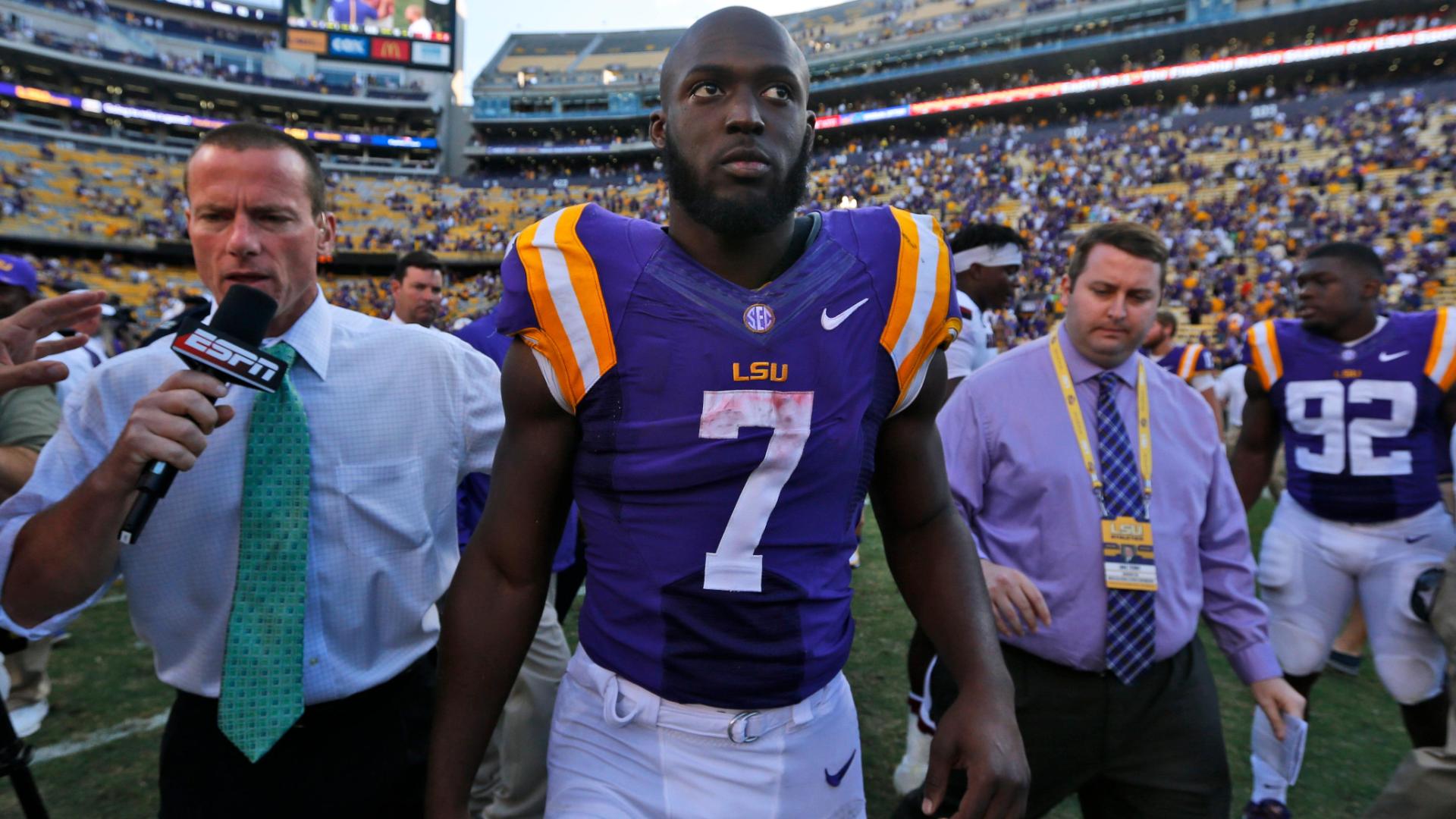 People love betting on the Heisman Trophy. Now they can do it in Las Vegas.

After a decades-long ban, Nevada Gaming Control granted approval for the state's regulated sportsbooks to offer wagering on the Heisman Trophy, arguably one of the most popular awards in sports and an extremely popular wagering option offshore.

Station Casinos' sportsbook received approval from the NGC on Sept. 11. On Oct. 5, Station's vice president of race and sports Art Manteris opened betting on the first odds to win the Heisman Trophy ever in Las Vegas.

LSUrunning back Leonard Fournette opened as an 8-5 favorite and did little to hurt his chances with a 158-yard performance, featuring an 87-yard touchdown run, in the Tigers' 45-24 win Saturday over South Carolina. Georgiarunning back Nick Chubb had been tied with TCUquarterback Trevone Boykin as the second-favorites at 7-1. Chubb, however,suffered a knee injury against Tennessee on Saturday and will be taken off the board.

As part of the NGC's stipulations, betting on the Heisman Trophy will be halted Nov. 15. The Heisman ceremony will take place Dec. 12.

At offshore sportsbook Bovada, the amount wagered on the Heisman Trophy is comparable to the odds to win the Stanley Cup and double the amount that's wagered on the NFL MVP, according to book manager Kevin Bradley. 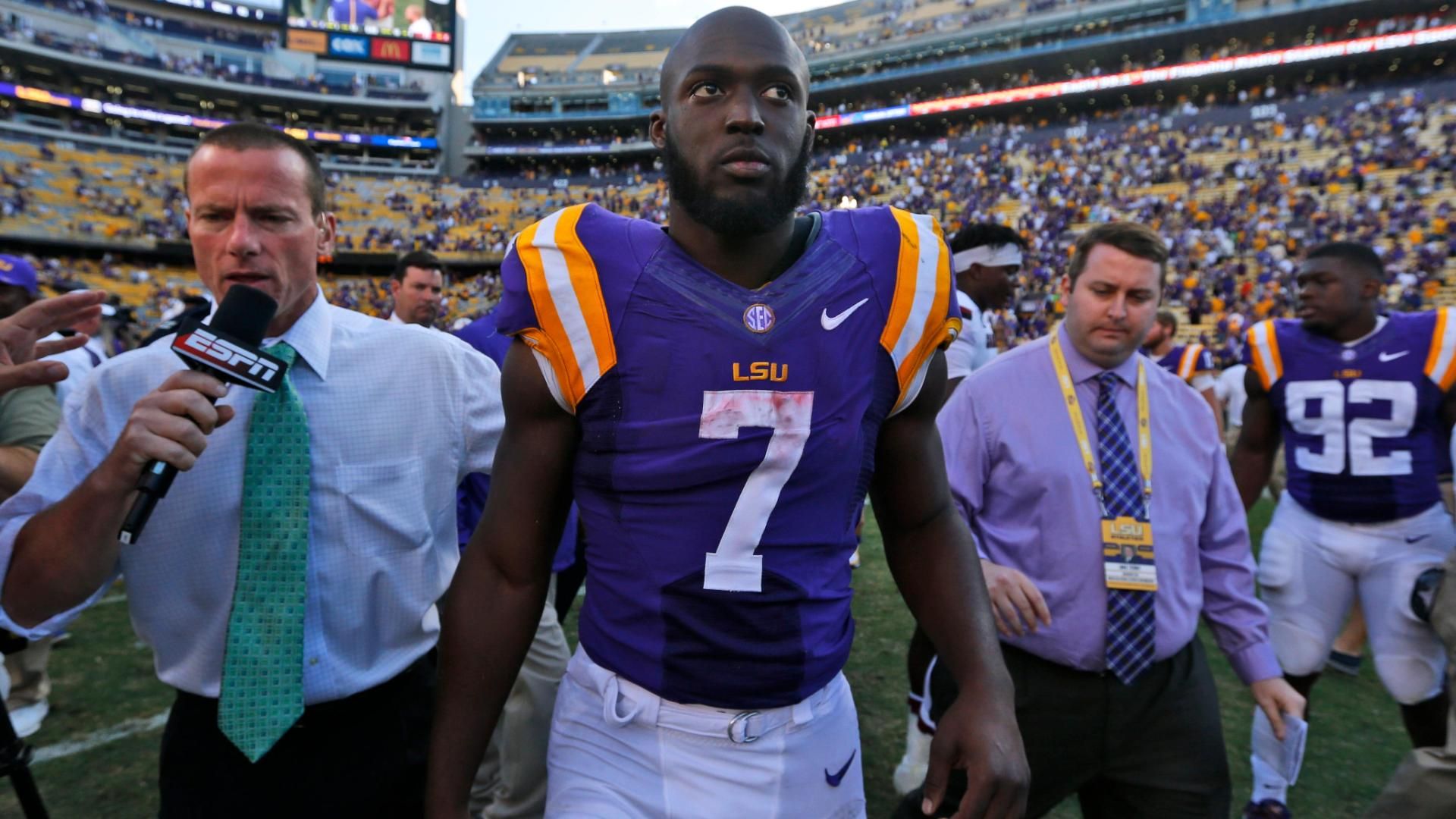