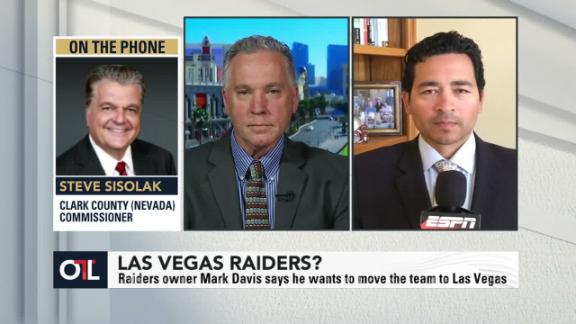 Las Vegas Mayor Carolyn Goodman is confident that the Oakland Raiders will move to Las Vegas unless the deal is mismanaged.

Raiders owner Mark Davis met with the Southern Nevada Tourism Infrastructure Committee on April 28 and pledged $500 million toward the construction of a $1.4 billion, 65,000-seat domed stadium.

"Mark Davis has assured us that Las Vegas is not getting played in a Raiders stadium deal," Goodman said. "I know we will have a team."

The Sands and partnering business Majestic Realty have pledged an additional $150 million, leaving $750 million for taxpayers to see the stadium project through at its early stage. Backers said on April 28 that they would ask for a special session of the Nevada Legislature in August to approve diverting some room-tax funds for the stadium. The legislature is not scheduled to meet again until 2017.

After that, the NFL owners would have to approve a Raiders relocation with affirmative votes by at least 24 of 32 owners.

Goodman said the site under consideration could host the NFL, MLS and UNLV football. She said she is confident that Las Vegas would get an MLS franchise.

Goodman said she told Sheldon Adelson, the CEO of the Las Vegas Sands Corporation, "to get us a team two years ago." She said the Chargers seemed more viable at the time because of the connection to Las Vegas with the Spanos family, which owns the Chargers.

The Chargers, however, are more inclined to stay in San Diego if a deal can't be struck to move the team to Los Angeles.

Oakland was in competition with the Chargers and the St. Louis Rams for a spot in Los Angeles. The NFL ultimately approved to move the Rams to Inglewood, California.

Goodman said she doesn't see funding for the stadium as a major issue.

"We are getting calls from outside the region offering to help with funding for stadium in Las Vegas," Goodman said.

Goodman also said Las Vegas would be a destination for fans from the Bay Area, Los Angeles, Phoenix and all over the West for games. 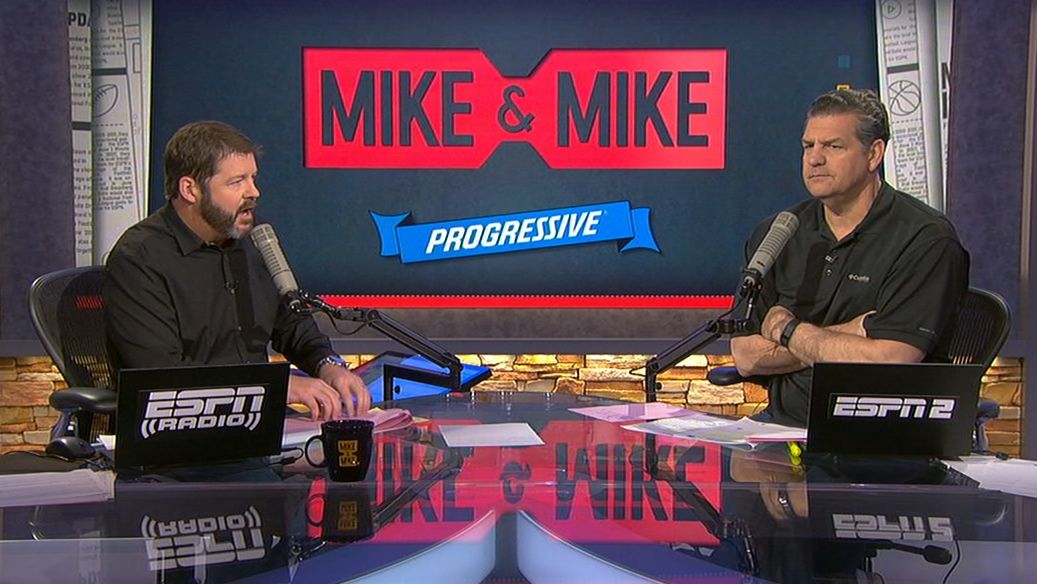 How much of a concern should gambling be if Raiders move to Vegas?
Ian Fitzsimmons says the fact the Detroit Lions and New Orleans Saints play home games right next to casinos proves gambling won't be an issue if the Raiders end up moving to Las Vegas. 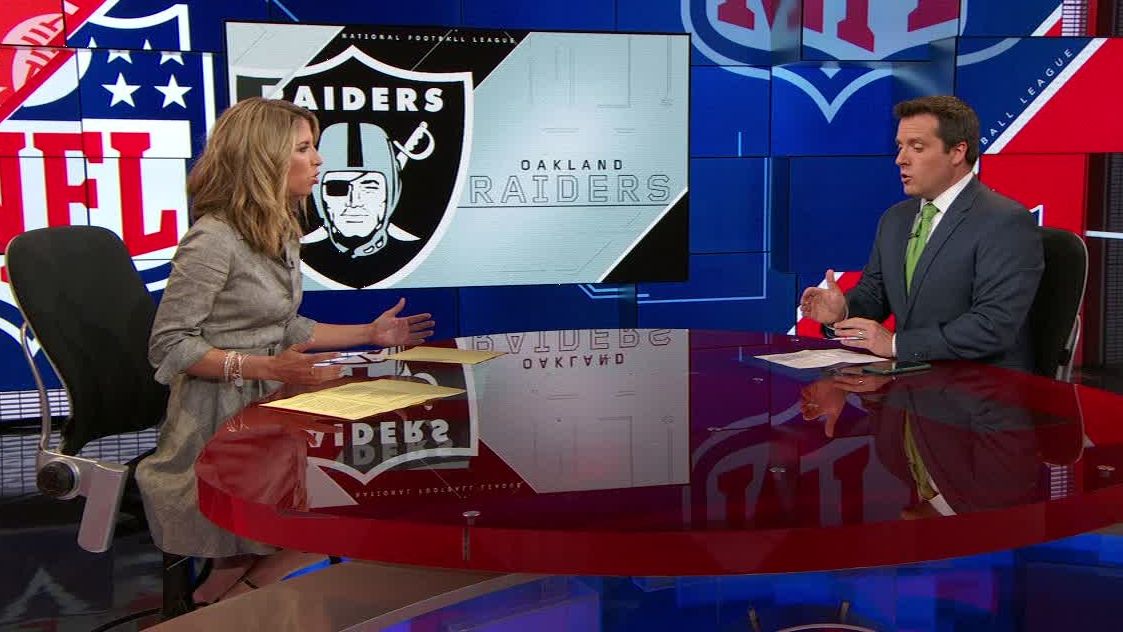 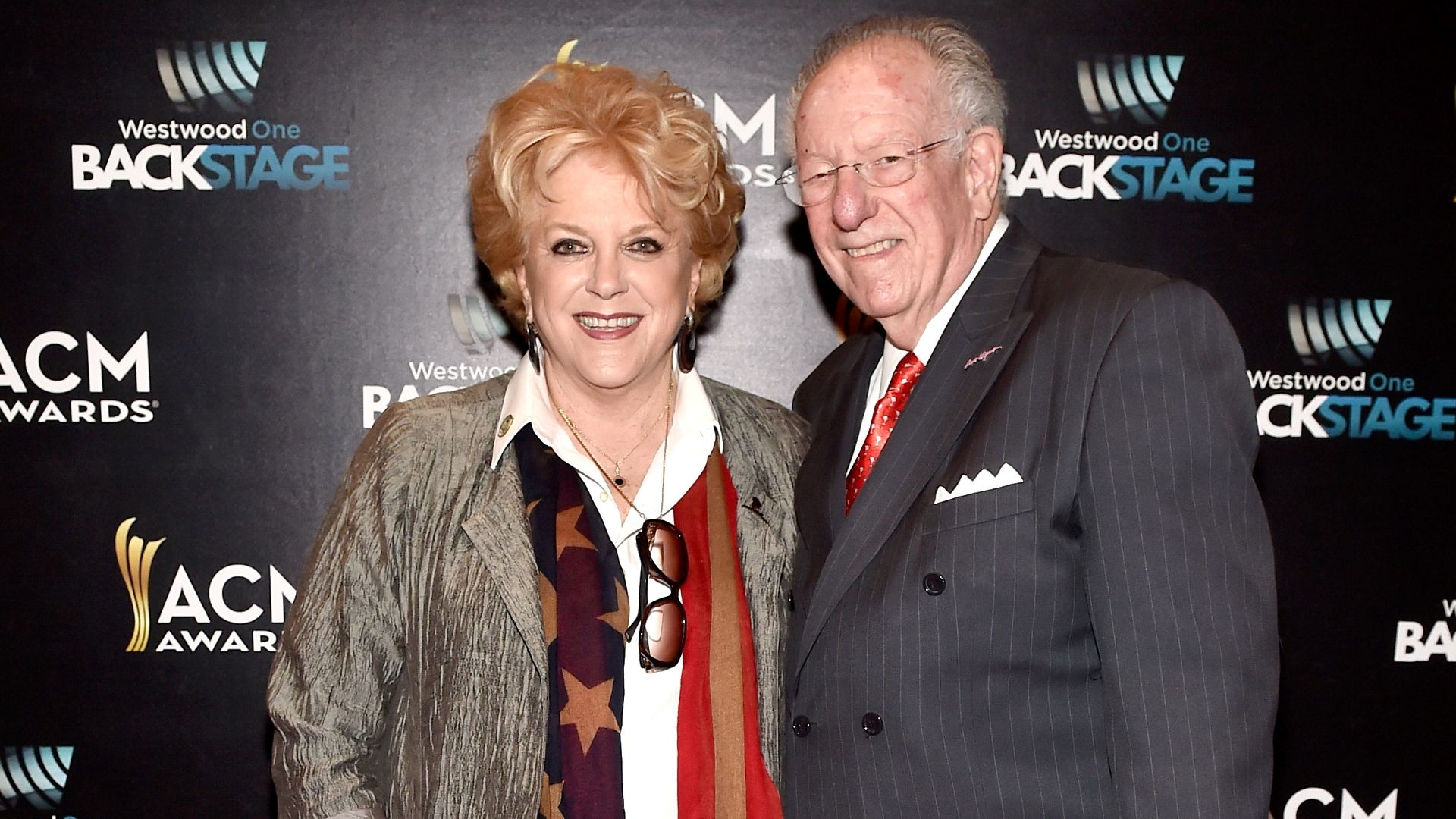 Vegas mayor: Raiders will come if we do this properly
Speaking to Andy Katz, Las Vegas mayor Carolyn Goodman expresses her optimism in the Oakland Raiders making a move to her city.