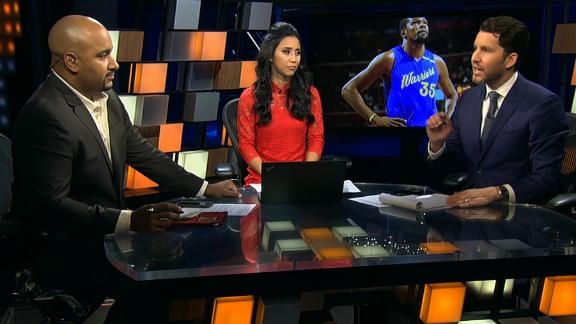 ESPN
By Dave McMenamin
INDEPENDENCE, Ohio -- The content of the NBA's "Last Two Minute Report" for the Cleveland Cavaliers' 109-108 win over the Golden State Warriors on Christmas is immaterial to LeBron James.

"I'm not a fan of the two-minute report," James said after the Cavs practiced on Wednesday. "I think it discredits what the referees are doing for 48 minutes. If that's the case, you might as well do a 48-minute report.

"It's not fair to the referees that you only talk about the final two minutes of the game and not the first 46. There's plays that's missed, there's plays that called throughout 48 minutes that don't get talked about."

The league announced Monday that the Cavs benefited from two missed calls in the final two minutes against Golden State: James should have been called for a technical foul for hanging on the rim after dunking over Draymond Green with 1:43 remaining; and Richard Jefferson should have been called for making foot contact with Kevin Durant with 3.1 seconds left, leading to Durant missing a potential game-winning 3 as he fell to the floor.

"First of all, me hanging on the rim had nothing to do with the play," James said, disagreeing with the technical assessment. "It was a timeout and a foul. I could be hanging on the rim all the way until the game is being played and it doesn't matter. So why would it be a technical at that point? I get it if I dunked the ball [and] play was still in session and nobody was up underneath me. Then I get that. But it was a timeout plus a foul.

"And to say that it should've been a foul on RJ, there was hands on bodies the whole game. It's a physical game; that's what the fans wanted to see."

Durant also slammed the two-minute report, telling reporters, "the refs didn't lose us that game. We lost that game. We could have been better. I think it's bulls--- that the NBA threw the refs under the bus like that."

The last-two-minute report is the league's public review of officiating in the final two minutes of every NBA game. It started in March 2015 as part of the NBA's "ongoing effort to build a greater awareness and understanding of the rules and processes that govern our game," according to the league's website.

The reports also "serve as a mechanism of accountability to our fans and the media who fairly seek clarifications after our games," according to the league. 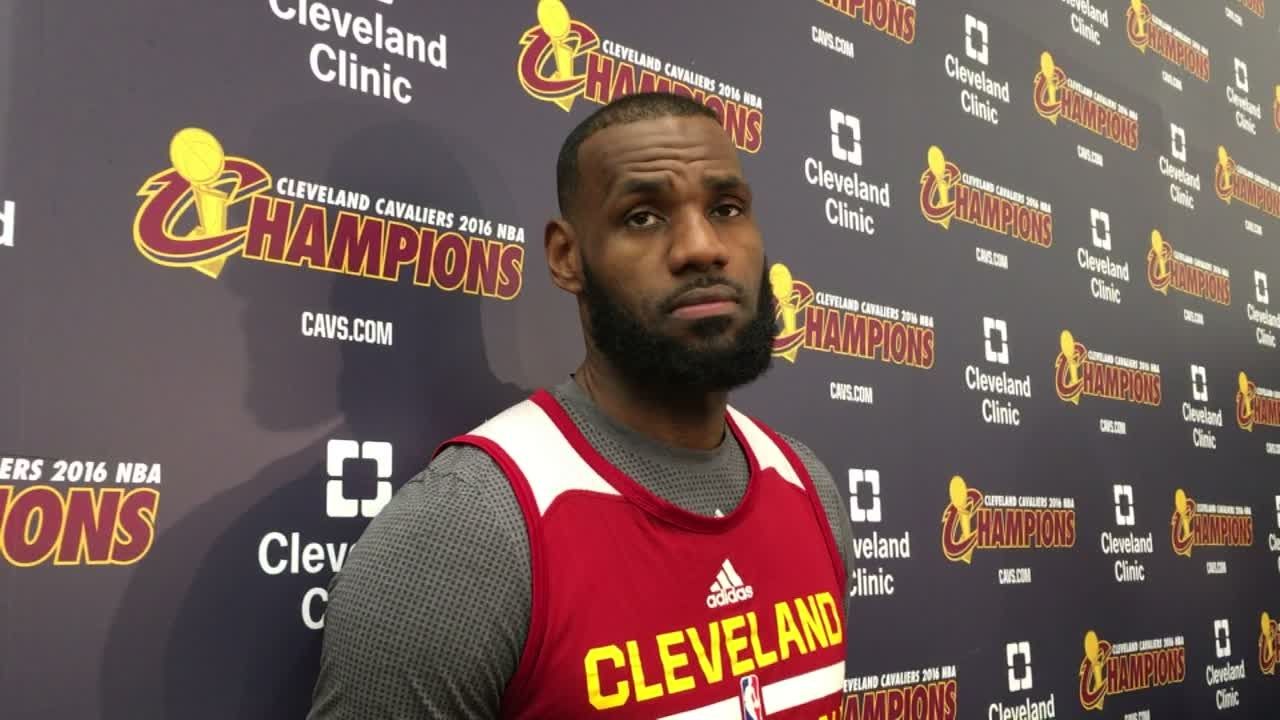 LeBron thinks two-minute report discredits refs
LeBron James says the NBA's "Last Two-Minute Report" unfairly brings scrutiny to a small portion of the game and weighs in on why his hanging dunk vs. the Warriors didn't warrant a technical foul. 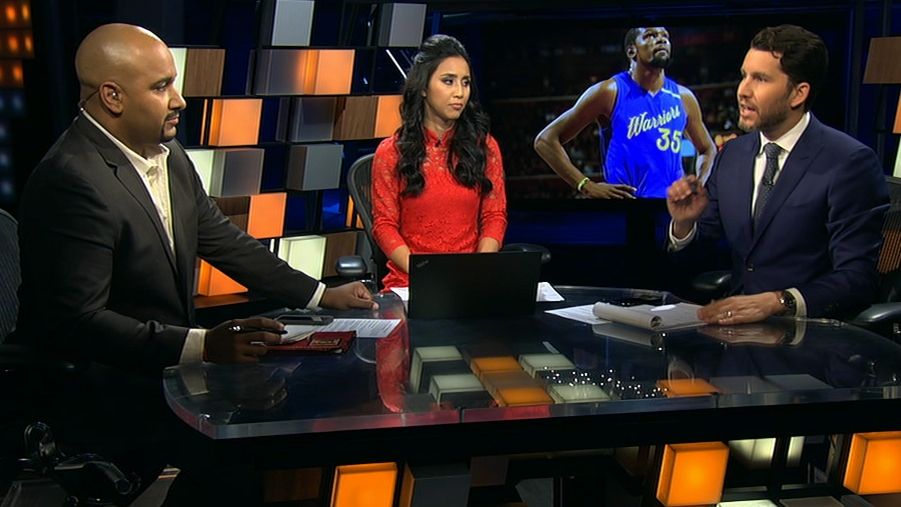