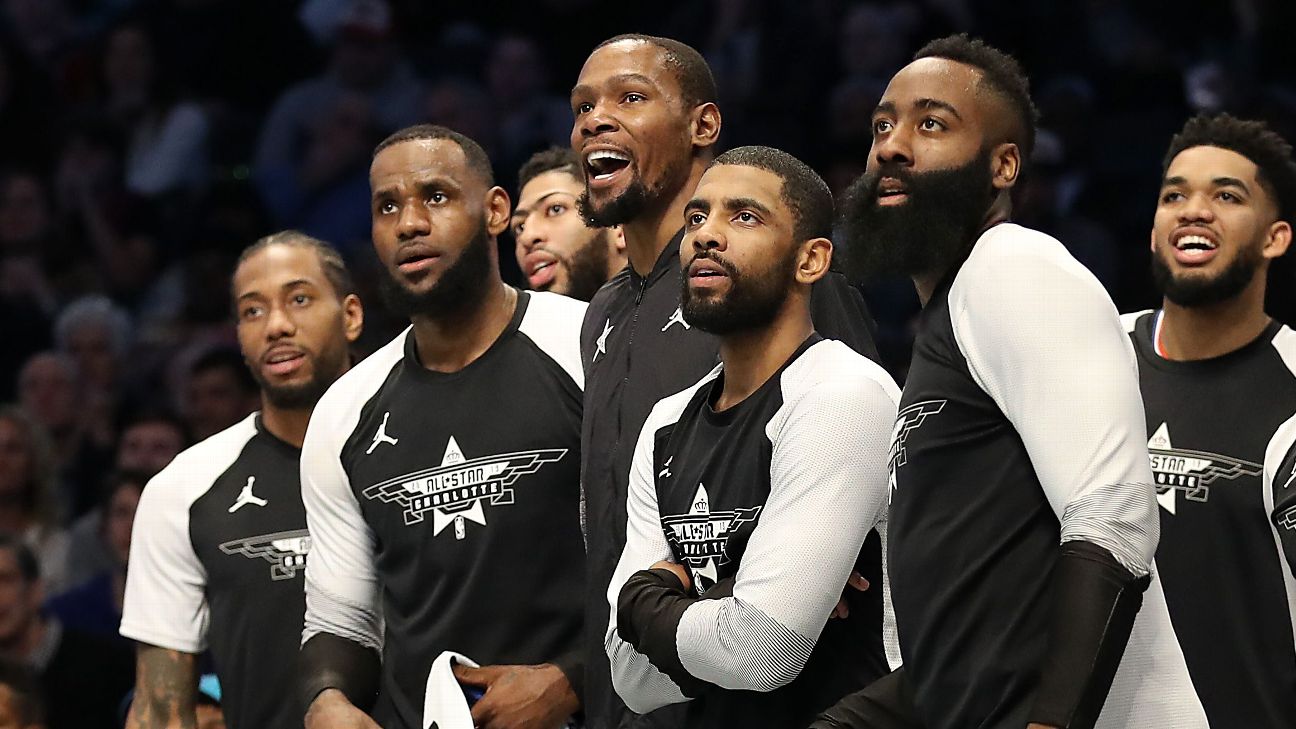 Video game publisher 2K Sports announced its first wave of ratings for NBA 2K22 on Wednesday morning, and a handful of NBA stars areless than satisfied with their overall standing.


In a video posted by NBA 2K, Durant, one of the cover athletes for the game's 75th anniversary edition, explained why he believes his rating should be a 99 overall.

"I work extremely hard," said Durant, who was a 96 overall last year. "I pretty much do everything great. That's why I should be a 99."

LeBron James expressed his displeasure with how the game publisher rated Durant and Stephen Curry.


In last year's edition, James and Giannis Antetokounmpo shared the crown as the highest-rated players, with 97 overall ratings.


Fresh off of a season in which he led the Atlanta Hawks to the Eastern Conference finals, Trae Young also was not satisfied with his rating.


Although Madden has become somewhat notorious for what is dubbed as the "99 Club," its basketball counterpart rarely awards near-perfect ratings to main roster players.

Kevin Garnett was NBA 2K's first 99 overall in 2001, but Shaquille O'Neal responded by becoming the only 100 overall player the following year.

Tim Duncan, Kobe Bryant, LeBron James and Chris Paul are the only other players who have achieved the feat of a 99 rating while active on an NBA roster, but an active player has not held the exclusive rating since 2K14.

Michael Jordan, Magic Johnson and Kareem Abdul-Jabbar also have been awarded with the nearly perfect 99 grade.

Needless to say, joining 2K's 99 Club is no easy feat, but KD's performance in the 2021 playoffs along with hisgolden hardware from the Tokyo Olympicsweren't quite enough to help bolster his case. 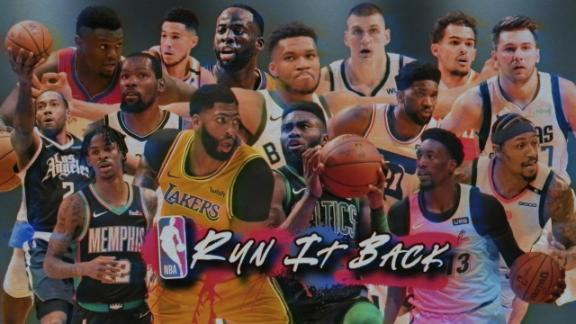