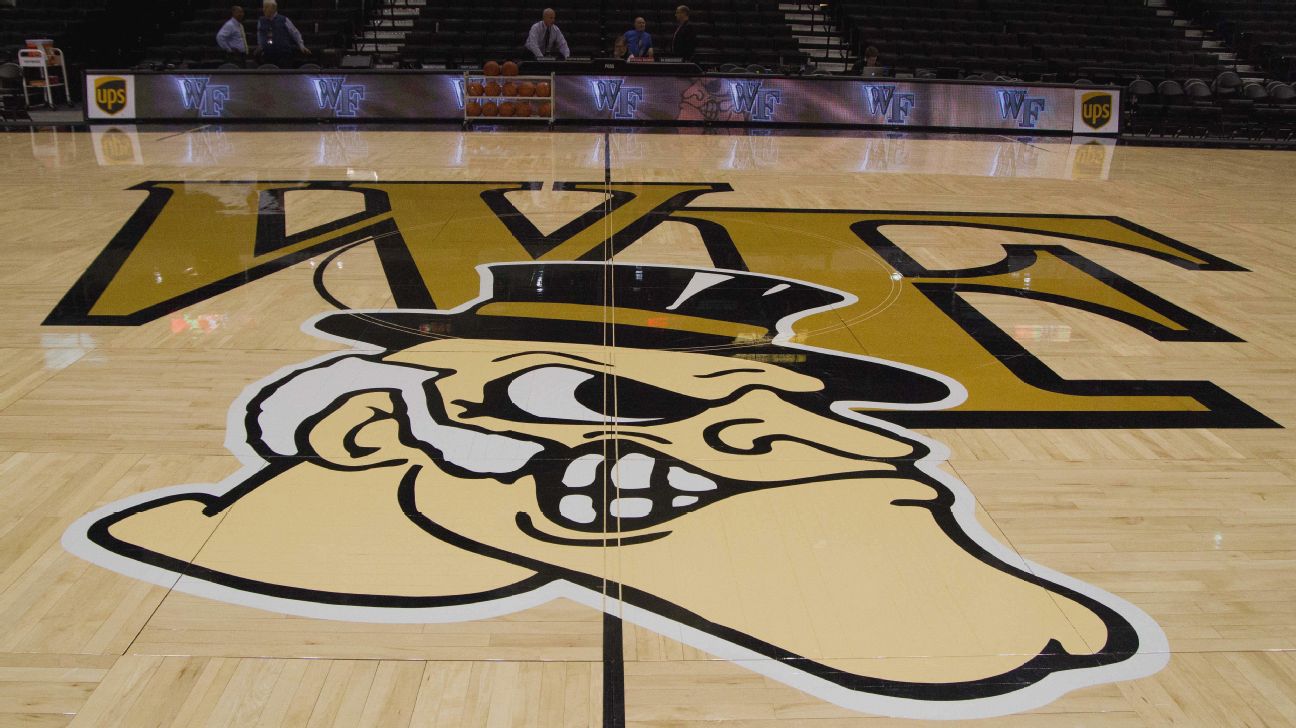 The school says the 77-year-old Chappell died Thursday. No cause of death was provided in Friday's announcement.

The 6-foot-8 Chappell led the Demon Deacons to two Atlantic Coast Conference tournament titles and the school's only Final Four trip in 1962. He was the school's first consensus All-American. He also was named ACC player of the year in 1961 and 1962.

Chappell was the No. 4 pick in the 1962 NBA draft and played nine seasons in the league, scoring more than 5,600 points. In 1964, he became the first Demon Deacons player selected to an NBA All-Star Game while with the New York Knicks.