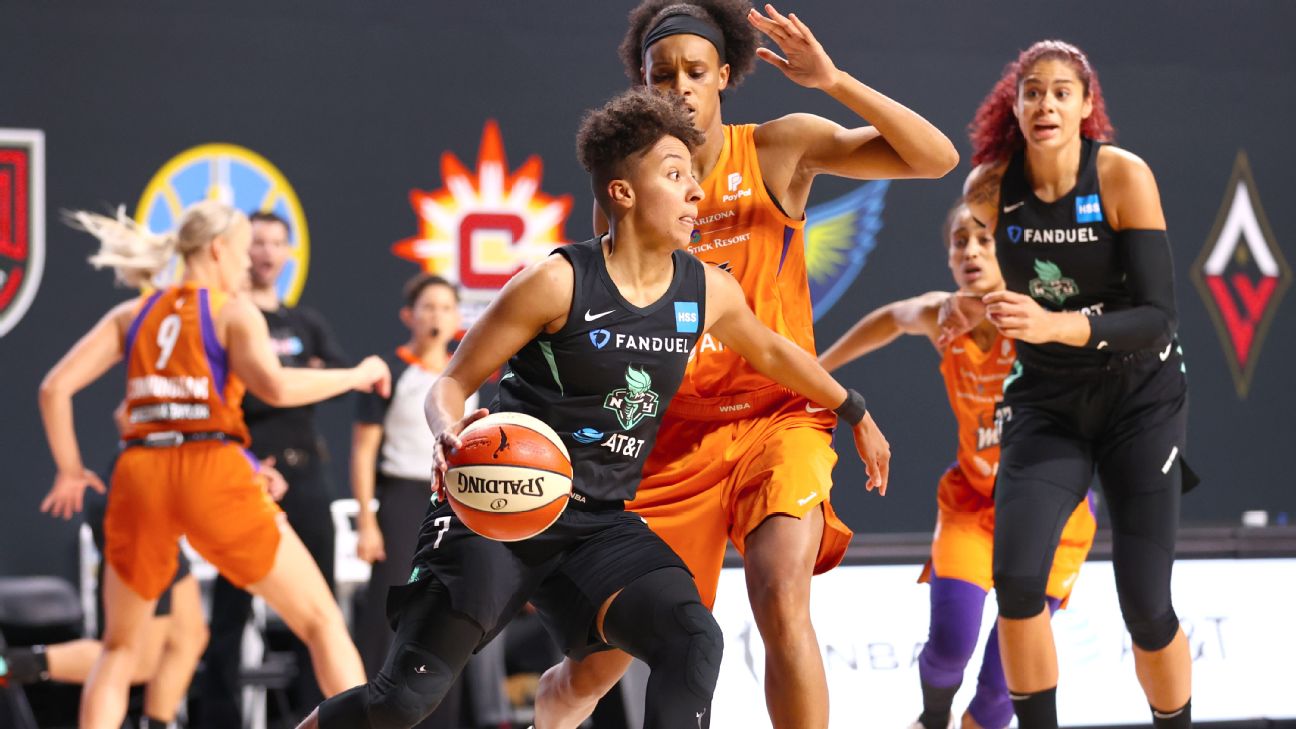 Clarendon, 30, had seen just three minutes of action across the team's first three games of the 2021 season.


The former All-Star, who was the first openly nonbinary and transgender player in WNBA history and uses multiple pronouns, started and played in 19 of 22 games for the Liberty in 2020, and his 11.5 points per game was a career high. Clarendon has averaged 7.3 points and 3.0 assists per game in her career.

"The NY Liberty would like to thank Layshia for their incredible contributions to our organization both on & off the court," the Liberty said in a statement on social media. "Layshia's courage & activism inspires all of us. We wish you the best & look forward to witnessing your continued impact on this league, and in this world."