Lindon Crow, veteran of NFL's 'greatest game ever,' dies at 85 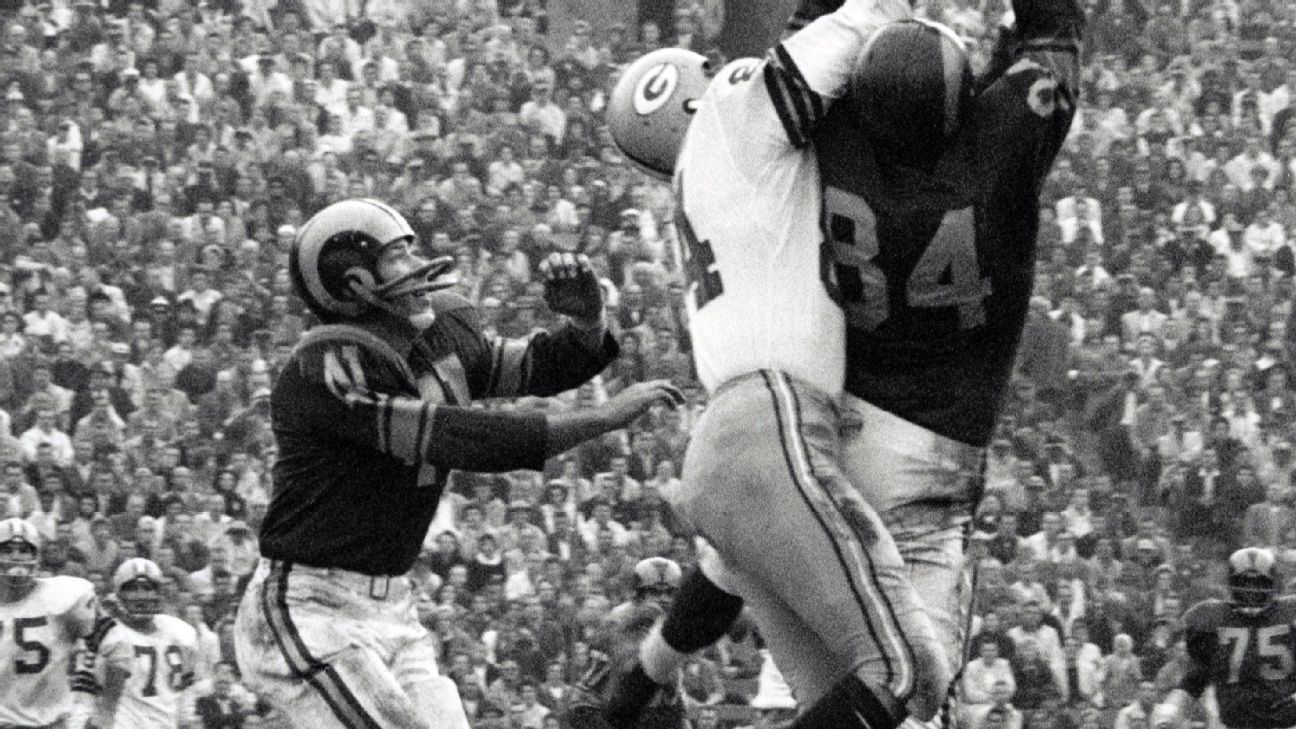 LOS ANGELES -- Lindon Crow, the former NFL defensive back who had an interception in the 1958 sudden-death NFL championship dubbed "the greatest game ever played," has died. He was 85.

He died Thursday in Exeter, California, due to complications from a series of strokes, the University of Southern California said Friday.

In the 1958 NFL title game, Crow intercepted a pass by Baltimore quarterback Johnny Unitas in the Giants' 23-17 loss to the Colts at Yankee Stadium. It was the first NFL game to go to sudden-death overtime and was televised nationwide on NBC.

Crow also played in the NFL title game the following year, with the Colts winning again 31-16 in Baltimore.

Crow was a second-round pick of the Chicago Cardinals in the 1955 NFL draft.

He was a three-year letterman as a two-way halfback at Southern California from 1952 to '54. Crow rushed for 666 yards and caught 13 passes with six touchdowns in his career. He also had 11 career interceptions.

Crow played in two Rose Bowls for the Trojans, including a 1953 victory over Wisconsin. He captained the Trojans' 1954 team, and he earned All-Pacific Coast Conference honors in 1952 and '54.

He also played in the 1955 Senior Bowl and College All-Star Game.

After retiring from football, Crow worked as defensive coordinator at Cal State Northridge from 1972 to '75 and as head coach at St. Genevieve High in Panorama City, California, from 1976 to '88. He also served four years as the school's athletic director.