Madden's Super Bowl predictions were so accurate it's scary 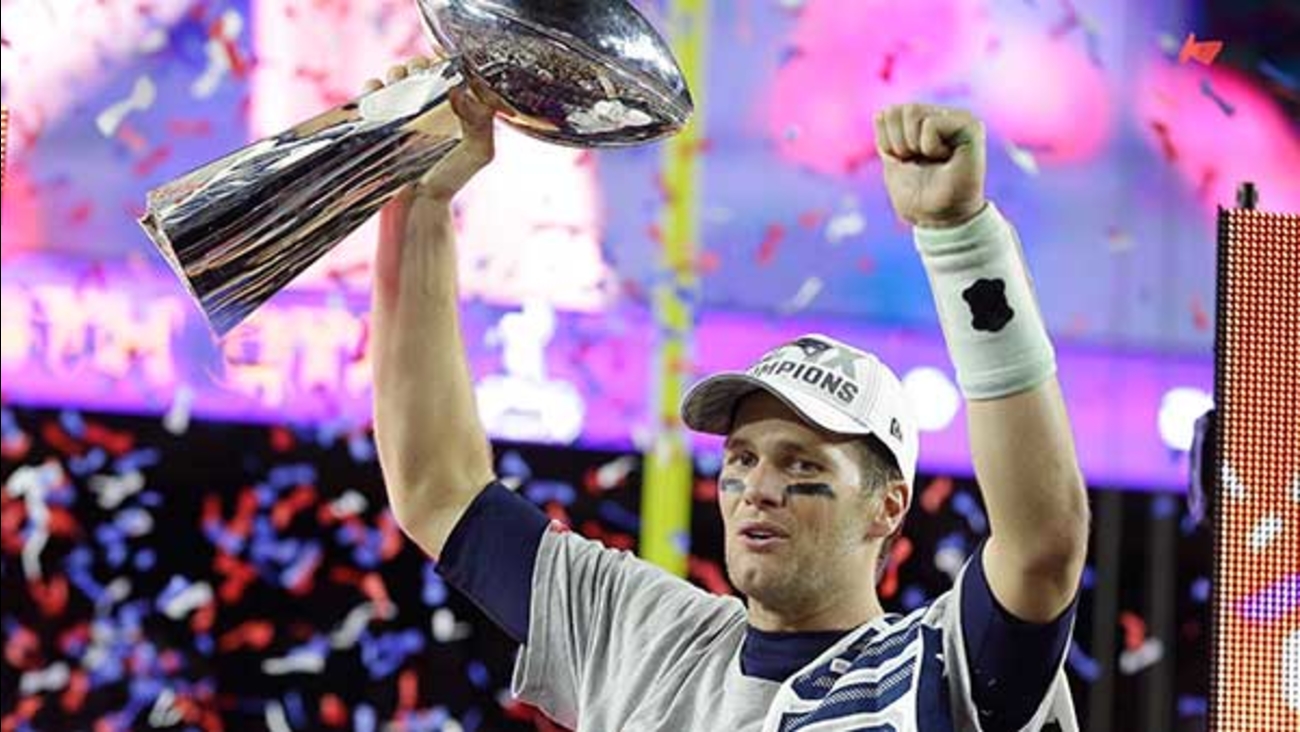 Tom Brady holds the Lombardi trophy, just as in the video simulation. (AP)

WABC
The creators of the Madden NFL game must be feeling pretty good about themselves this morning. Their annual simulation between the two teams competing in the Super Bowl, released last week, hit the nail on the head. It correctly predicted that the Patriots would win.

Not only that, it correctly predicted the score: 28-24.

EA Sports releases this computer-generated simulation as an ad for the "Madden NFL" video game every year once they know who will be in the big game.

Just nailing the score would be impressive, but a few more stats make the simulation uncanny. It also guessed which Patriots receiver -- Julian Edelman -- would catch the game-winning touchdown and the score at the end of the third quarter (24-14, Seattle). And, though many others predicted it, Tom Brady was named the MVP, just as in the video.

Last year the same method predicted the Denver Broncos would beat the Seattle Seahawks in a nail-biter, 31-28. Instead the game was considerably less exciting with a final score of 43-8, and the winners -- the Seattle Seahawks -- were not predicted correctly.
Related topics:
sportsdistractionnational footbal leagueseattle seahawkssuper bowlvideo gamenew england patriots
Copyright © 2020 WABC-TV. All Rights Reserved.
DISTRACTION